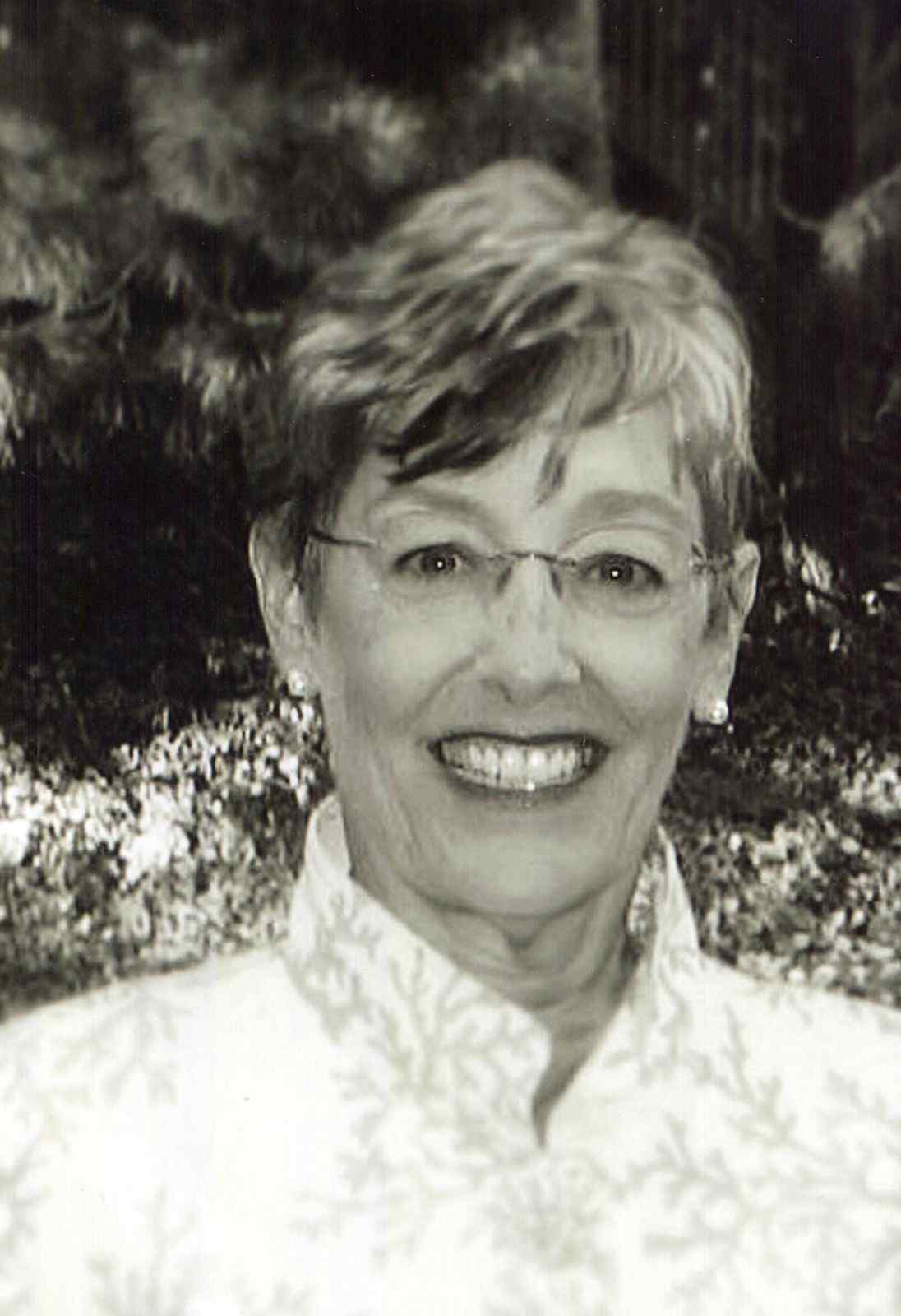 As a community advocate, Ann Kennedy Goldstein, a 1964 Central graduate, exemplified the leadership skills needed to advance many of the civic initiatives of the City of Omaha.

Her resume of accomplishments is impressive: she was a powerful community activist against discrimination, and she directed leadership development initiatives, including Leadership Omaha, Youth Leadership Omaha, the Omaha Executive Institute, and Neighborhood Builders. She was one of the founders of the Omaha Children’s Museum, where she was awarded the Omaha Children's Museum Founder's Award. She was also the recipient of the Jewish Federation's Justin Greenberg Young Leadership Award and the Omaha Education Association's Human Relations Award. In April 1997, Goldstein was honored by the YWCA for career achievement and the Greater Omaha Chamber of Commerce established the Ann Goldstein Outstanding Young Leader Award as a tribute to her.

Even after her untimely death in 2011, Ann continues her awe-inspiring support of the community through her legacy gift to Central High School. Every day, current students of Central are given opportunities because of her financial support. That continued support comes from Ann’s deeply rooted love of Central.

“Ann was a good student,” said Don Goldstein, Ann’s husband and fellow 1964 alumni. “But she learned more at Central than just English, math, and science.”

Don said Ann cultivated a foundation for her love of diversity, education, leadership, and volunteerism at Central; a love that continued strongly throughout her life. Her education extended beyond the classroom, which lead her to do great things for the community in her later years.

Don and Ann were in the same kindergarten and eighth grade classes at Dundee Elementary. But they did not become close friends until they went to Central together. The two began dating in 1962, their junior year of high school, which was the start of a life-long relationship.

“She had a wonderful personality, very outgoing,” he said. “And she always had an upbeat attitude.”

Ann was a cheerleader during her years at Central, and Don was a member of the swim team.

“It was always a joke that she would come to the swim meets and cheer, then cheer at the basketball games later,” he said. “Cheering twice in the same night would always wear her out!”

Don noted that in high school Ann was a good friend to so many.

“All the friends she made at the grade school and high school level she kept throughout her life,” he said. In fact, her close group of friends from elementary, middle, and high school still meet once a month for dinner.

Ann graduated from Central and continued on to the University of Nebraska at Lincoln, where she got her teaching certificate in 1968. Her great grandfather was the first superintendent of schools in Omaha, so her passion for education was deeply rooted. She was a first grade teacher, and worked for Omaha Public Schools for five years until the birth of her daughters, Rebecca and Deborah.

“My girls would say that she was very patient with everyone,” said Don. He believed this was because of her work as a first grade teacher. “They would use Ann as a sounding board because she understood children and people so well.”

In 1990, Ann went back to work for the Omaha Chamber of Commerce, where she worked as a Manager in their Leadership Development department. She worked to run Leadership Omaha, a program which brings young leaders into a concentrated program so they may learn more about the inner workings of the city. During her time with the Omaha Chamber of Commerce, she became heavily involved in volunteerism. Her work spanned across a wide range of community initiatives including the Omaha Children’s Museum, the Junior League, the Omaha Summer Arts Festival, the Jewish Federation of Omaha, Planned Parenthood, the Great Plains Girl Scout Council, the Anti-Defamation League, the Westside Schools Multicultural Task Force, and many others.

“She did what she felt strongly about,” said Don. He said her passion for goodwill transmitted to his daughters, and everyone she came in contact with. “She was really enthusiastic about everything she did. All the good stuff she did rubbed off on anyone she touched.”

Throughout her life Ann struggled with complications from Polysistic Kidney Disease (PKD).

“One thing that people who don’t know Ann should know was that she was very brave,” said Don.

Ann left the Omaha Chamber of Commerce in 2009 due to declining health from PKD. She underwent a kidney transplant, donated by her good friend and 1966 Central graduate, Cheryl Milder Cooper. Her time in the hospital at UNMC made her an advocate for organ donation and an informal spokesperson for the transplant center. When new patients had questions about the transplant process, medication, and lifestyle changes, the hospital would encourage them to contact Ann, who was always very uplifting.

Ann passed away March 12, 2011 from an infection and difficulties from PKD. But her spirit continues to support the Omaha and Central communities in many ways.