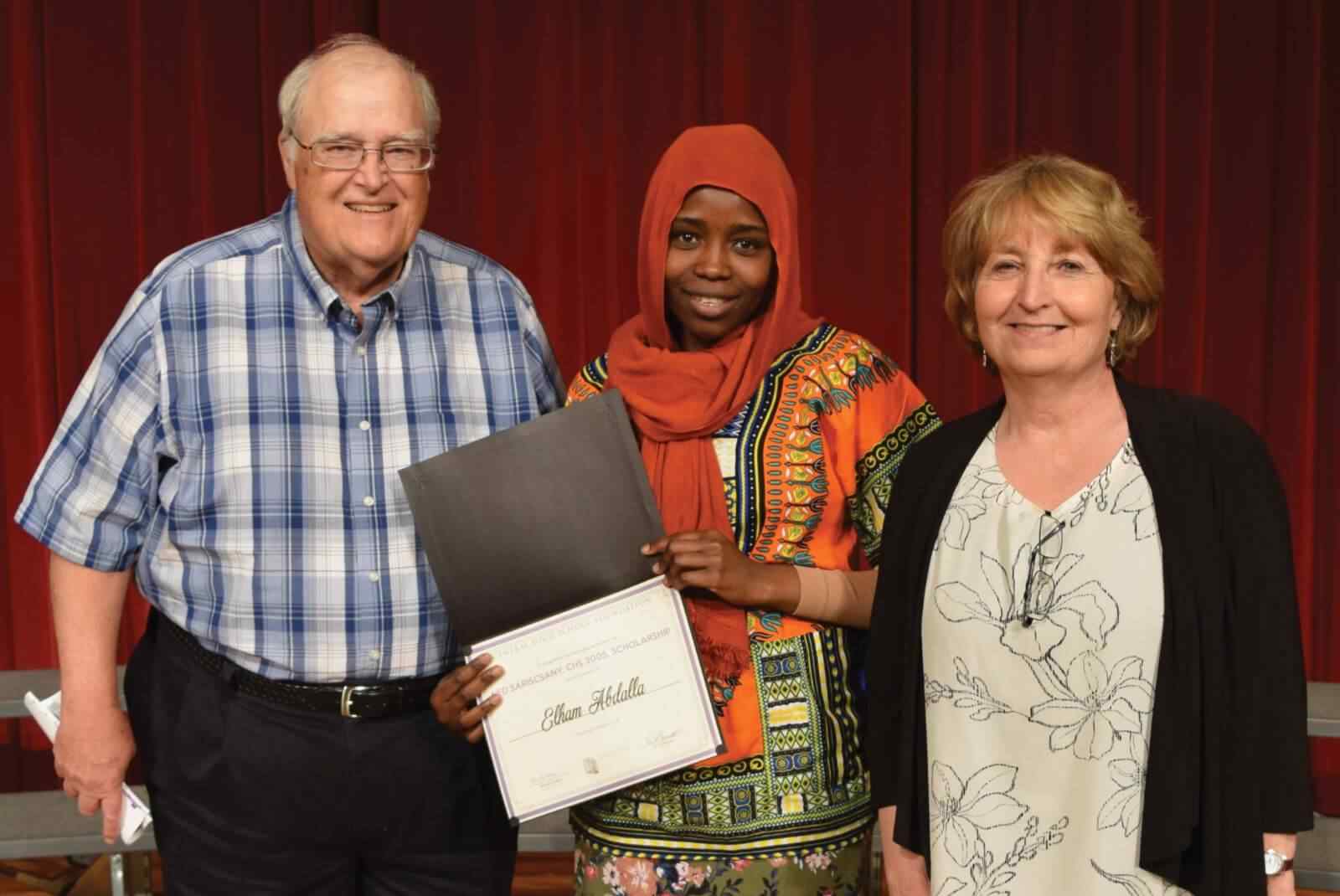 Honoring Our Students and Teachers

The Central High School Foundation is proud to sponsor this annual event, in which current Central High seniors are recognized for the scholarships and awards they have received.

Annually since 1999, the CHS Foundation has honored a Student of the Year and a Teacher of the Year.

Teacher of the Year:
Will receive a $1,000 to use on tuition, professional development, or other related classroom activity.

The Foundation Board of Director’s begin review of all nominations shortly after the submission deadline, carefully considering each nominee according to the award criteria. Nominees are notified by the Central High School Foundation in April and are invited to the Senior Recognition Ceremony in May. The scholarship recipients will be announced at the Senior Recognition Ceremony, which will be held at CHS in May 2021. The ceremony is open to the public and held at the Central High School Auditorium.

Thank You for your interest. Applications have closed for the year.

Student(s) of the Year

Teacher of the Year