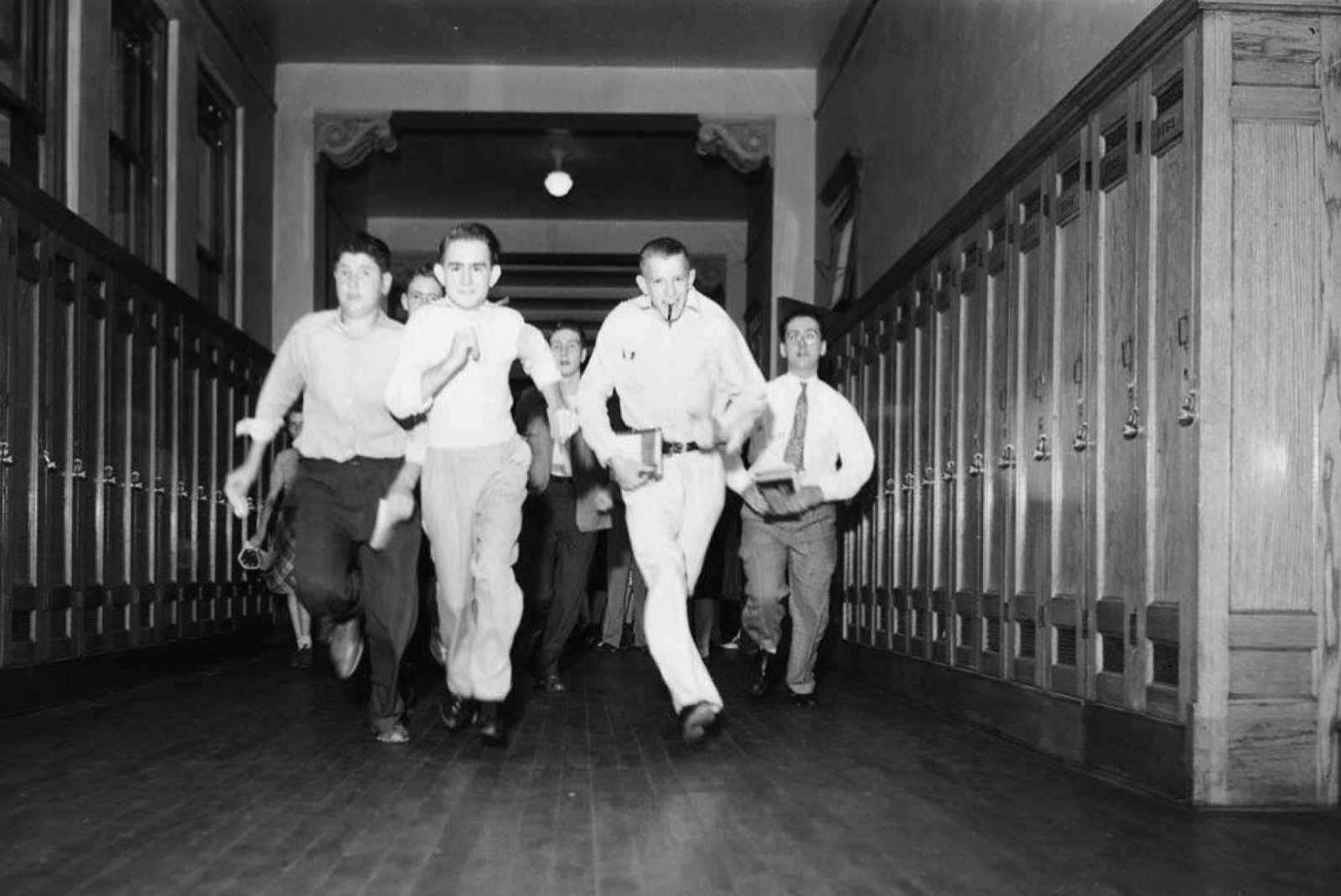 Honor an Eagle with a Tribute Gift