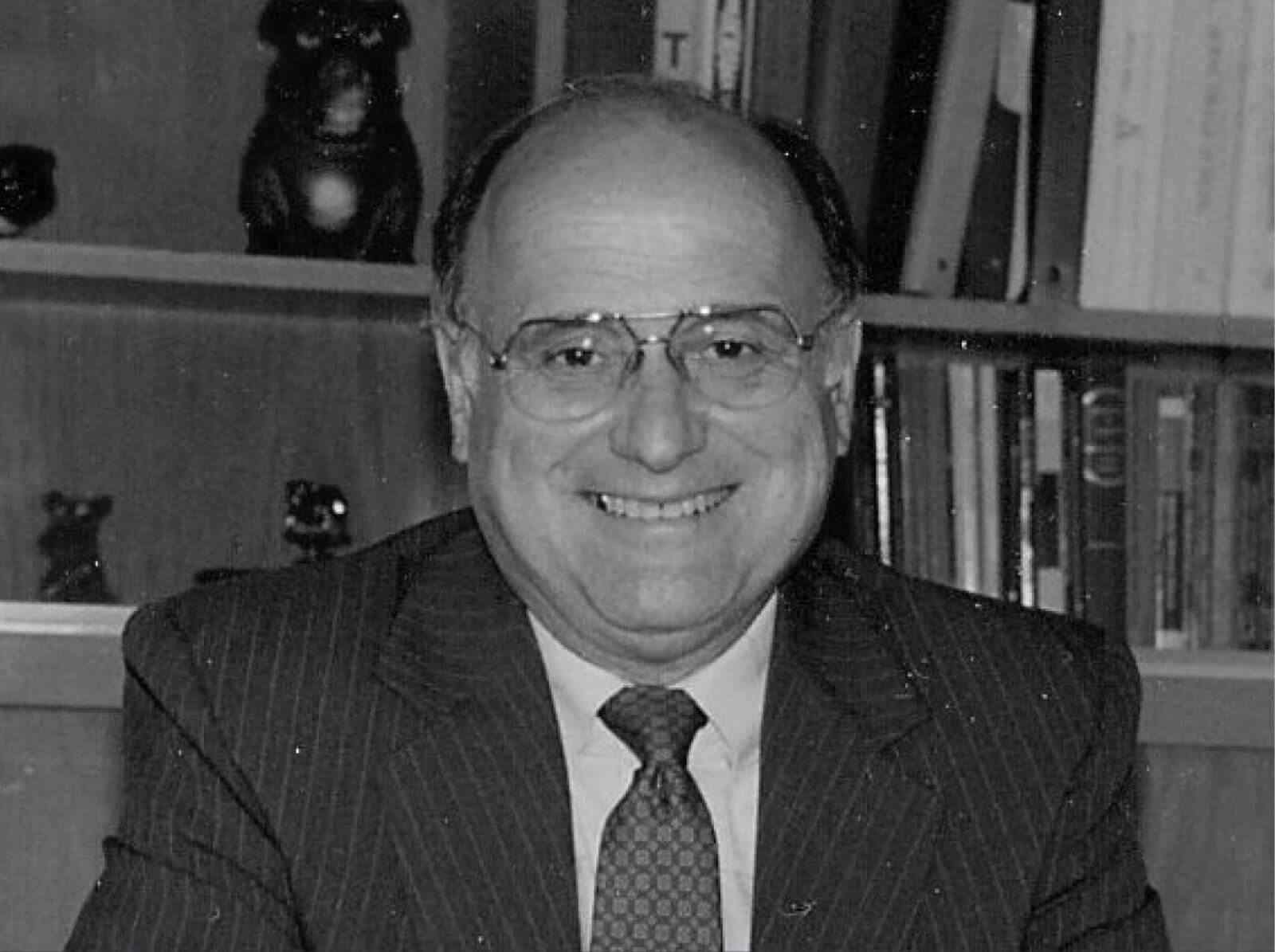 The year 1968 was one of vivid memories for Celann LaGreca and her brother Tim. It was a time of political turmoil and racial tension not only for the city of Omaha, but for the country as a whole. On March 4th, high school and college-aged protestors gathered outside Omaha’s civic center to protest the outwardly- segregationist presidential campaign of George Wallace. When counter protestors collided with them, things turned violent. A month later, news of the death of Martin Luther King Jr. made its way into their living room, straight to the ears of their father, Central High School’s new Assistant Principal, Anthony “Al” LaGreca.

“I was nine years old,” recalled Tim, “We were watching TV with my Dad when news broke of MLK’s assassination. Dad shot out of his chair saying, ‘No! Oh, no!’”

Celann remembers during that year that her father really showed his spirit as a peace-keeper, an activist, and above all, an educator. She said when she or her brothers asked their dad about what was happening he took the time to explain that while the actions of the riots – looting and destroying property – were not appropriate, they were a reaction to a much larger problem.

“He took the time to explain to us the underlying reason as to why people were reacting the way they did,” said Tim. “I am so grateful that my father’s example ingrained in me the lessons of empathy and tolerance that I try hard to live up to today.”

Al LaGreca took those lessons of empathy and tolerance with him to work every day, too. Finding his calling as an educator, he worked as a history and economics teacher at Central High School from 1964 until he was promoted to Assistant Principal in 1968. Suddenly, Al was tasked with disciplining students at the state’s largest and most diverse high school during what’s considered to be some of our country’s most tumultuous years.

“He used those difficult times as teaching opportunities,” said Celann. “He was tremendously proud of Central. He loved the diversity and how it represented the City of Omaha as a whole. He was just so proud of the strong academics and especially the diversity.”

Al was born to Italian immigrants John and Anna Paldino LaGreca in 1927. His parents emigrated from Italy through Ellis Island in the early 1900’s, married in New York City, and eventually settled in Omaha. He was the youngest of six children, grew up on the western edge of Omaha’s “Little Italy” on 12th and Bancroft, attending St. Patrick’s elementary school. His mother embraced American culture and insisted that the family only speak English in their home.

Al graduated from Creighton Prep in 1945 and Tulsa University in 1950 with a Bachelor of Science degree in Business Administration and worked for a time at Union Pacific in the accounting department. After marrying his wife Katherine Kennelly in 1954, he went back to school to become certified to teach high school and later earned a Master’s Degree in Education from Creighton University. He and Katherine had three children: Celann, Tim, and Patrick. Al was known for all of his 21 years at Central to be a loving, reasonable, and fair student administrator; and a natural teacher, enthusiastic to help, listen, and educate.

“Many times he created a positive situation out of a negative one,” said Gerry Zerse, a Counselor at Central from 1974 to 1995. “He was an awesome mediator.”

Celann said her father had a deep respect for other people, and that contributed to the success he had as an educator. She thinks his experience being the child of immigrants made him sensitive to the feeling of being an outsider.

“I think that had a profound impact on him and the way he treated other people,” she said. “I think he identified with the minority experience. Consequently, he treated all people with respect and was a natural advocate for people who came from challenging backgrounds.”

So, in 1968, when faced with the task of educating and disciplining students in the midst of racial and political tension, he approached each situation with deep understanding, firm resolve, and optimism.

“I cannot tell you how many times I was with him when we would run into former students,” said Tim, “All of them inevitably told a similar story about getting into trouble and being sent to see Mr. LaGreca. He would deliver a philosophical lecture, maybe try to scare them a bit, and then give them a second chance.”

He was known as the king of second chances. He believed that the students were capable of orchestrating their own redemption.

“The majority of Al’s job was discipline,” said Gerry Zerse. “Sometimes he gave a stern warning, sometimes he dealt out punishment. The awesome thing was that always, after their encounter, Al followed up and maintained a relationship with that student. He thereafter knew that student’s name and managed to be a positive influence in countless ways.”

In the midst of the civil rights movement, Al volunteered to be a part of Omaha Public School’s Desegregation Task Force, which aimed to integrate the bussing system for the entire school district. Although controversial, Celann recalled that he felt it was a very important issue at the time. A result of Omaha Public School’s attempt to desegregate the bus system was that many students’ families moved their kids to schools in west Omaha, but Al took the backlash in stride.

“Sure it was met with community pushback, but it was needed at the time and he believed in equal opportunities and balance within the school district,” she said.

Throughout the years, Al formed relationships with staff from all across Omaha Public Schools. It didn’t matter if someone worked as a janitor at the school, or as an administrator, teacher or Principal, said Celann, they all were considered his friends and meant a good deal to him.

It was one of Al’s dreams to be the principal of his own school, so in 1985, after 21 years at Central, he moved to Beveridge Junior High for the final 5 years of his career. Celann remembers the transition as being bittersweet.

“As much as he loved Central, he had always wanted the opportunity to have his own school. The last 5 years were a perfect end to his career,” she said. “He loved working as a principal, and he loved the middle school-aged kids too. He’d say, ‘they’re kinda squirly, but I love them.’”

Al remained a fan of Central High School for the rest of his life, until he passed away on August 25, 2014. For his memorial he asked that in lieu of flowers, donations be made to the Central High School Foundation. That support ensures that Central continues to remain a beacon of diversity and acceptance for our community, just as he fought to keep it that way in 1968.

“Central was just so much a part of him and who he was,” said Celann. “Central was his life’s career. He loved that school. He really did. He thought it was the best school in Omaha. In many, many ways, it still is.”