Home Blog Gender Equality: Working With Each Other, We Can Make a Difference

Gender Equality: Working With Each Other, We Can Make a Difference

In 1972, my mother, who was a community organizer in South Omaha, was speaking to Sam Greenberg, the manager of Philip’s Department Store and someone the community affectionately called ‘Mr. South Omaha.’ As their conversation shifted from the community to politics, my mother wondered aloud, “I wonder when we will ever have a woman president?” To which Mr. South Omaha responded, “We will have a Black man as a president before we have a woman president.” I remember when my mother recounted this story to me I was struck by that statement: How could he be so sure? How could he have such little faith in women? What did he know about attitudes toward women — let alone Black women, like myself — that I didn’t know?

Fast forward to 2008, I was a female, Black lawyer working in elite, predominantly-white corporate law. For years, I had worked at a top firm in Chicago. There weren’t many other Black lawyers in such positions as me, let alone Black female lawyers! So the Obamas, both attorneys at the time, were close colleagues of mine. It was emotional to watch as Barack was elevated to the highest office in the country. Through my emotions, I remembered what Mr. South Omaha had told my mother that day back in 1972. A Black man had been elected as President before a woman. This prediction, which had come true, made me reflect on how far women had come in the fight for a place of equality in society, and how far we had yet to go.

I vividly remember being a student at Central High School. In 1971, my girlfriends and I would watch NBC’s The Midnight Special, and I remember singing Helen Reddy’s hit song “I Am Woman.” I can hear our voices now: “I am woman! Hear me roar!” We all couldn’t imagine the state of the world 45 years later, but we assumed that the song would be less relevant to a future of greater equality for women. Surely the world would be a more just place for women in the future, we thought! Just look at what was happening! In that same year, 1971, the Supreme Court decided Reed v. Reed, the case which declared that sex discrimination was a violation of the 14th Amendment. Ruth Bader Ginsburg was the lawyer for Sally Reed. She became an icon of women’s rights to me and many other girls. Surely, we thought, women would have equality in our lifetime!

I am retired now, but my career was a long and successful one. I became the first Black partner and the sixth woman partner at Lord, Bissell & Brook in Chicago. I co-founded two organizations that are still thriving today: The Chicago Committee for Minorities in Large Law Firms, and Black Women Lawyers of Greater Chicago. I then became Associate General Counsel at Ford Motor Company, and was the highest-ranking Black female lawyer at the company. Still, for a good portion of my career, I did not work alongside many other women. My success didn’t speak to the equality that was granted to women. If it did, I’d have had more female colleagues.

There were many times in my career that I faced challenges from male colleagues based on their perceptions of me due to my gender. One year, when I was receiving my evaluation, the male attorney delivering the comments told me that one of the partners I reported to complained that I didn’t have the confidence that he wanted to see in a rising associate. I asked him why this partner assumed I had no confidence? I discovered that it was because I spoke to him too often to receive feedback on cases. The difference was subtle, but there: the male attorneys around me perceived a man who seeks feedback on a case to be doing so with a sense of teamwork and motivation to do well. They perceived a woman who seeks feedback on a case to be doing so because she is unsure of herself, second-guessing her ability, and allegedly seeking assurances to the quality of her work. I reminded this attorney that when I was hired the partner instructed me to adhere to what he called the Million-Dollar Rule: whenever a case went over a million dollars, I was supposed to talk to him about it. My adherence to the rule he set for me had encouraged them to develop a negative assumption about my confidence. The attorney, blushing, told me he would speak to the partner about relaxing the strictness of this Million-Dollar Rule.

Had I not had the backbone to address this misconception, that partner’s perception of me could have been a career-killer. As a woman in the male-dominated world of elite corporate attorneys, I had to work harder, keep all of my receipts, and vigilantly shut-down overt and covert misogyny to achieve the success I knew I was capable of.

As in-house counsel to Ford Motor Company, I supervised a staff of 23. I was “in the room where it happens,” and for the first time, I was able to stand up for the women who reported to me. As a rising associate, I relied on others to speak up for me in the rooms where decisions were being made, and now here I was. In the same room. Being in that room, it reminded me of my long-ago evaluation which taught me that somebody can actually damn you with faint praise. So I made sure my attorneys were recognized appropriately for the work they did. I made sure to speak up for them, both men and women equally.

This is something each of us have to do in our continued quest for gender equality: speak up for others equally. Additionally, we have to critically examine the perceptions we may have of others based on their gender or other attributes of their personhood. We must ask ourselves, if a man seeks feedback on his work, why might our perception of him be different than if a woman seeks feedback on her work? Could the differences in perception be rooted in some ideas we have about gender that we haven’t analyzed thoroughly? Finally, we have to recognize the challenges others face — barriers set forth by their gender and other factors — and empathetically consider them as we lift them up.

In a sort of sour irony, Ruth Bader Ginsburg and Helen Reddy each passed away within a few months of each other this year. Mourning the loss of a female legal icon, I also mourned the loss of the artist who encouraged my friends and I to sing “I am woman! Hear me roar!” in the hallways of Central High School. As I processed their passing, I went to YouTube to listen to the song again. There I found out that it had been used throughout the last 40 years in protests across the world to support the calls for gender equality, racial equality, and LGBTQ rights. I thought this was magnificent, reminding me that the fight for equality for some people, supports the likelihood of equality for all people.

There is a new dawn breaking for women in this country. I really believe that. And we, as Alumni of Central High School, can capitalize on the strong community we already have to work together even more effectively to support the continued fight for gender equality. 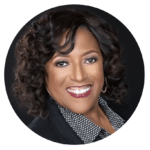 Muzette Hill Stallings is a 1974 graduate of Central High School. She was Associate General Counsel for Ford Motor Credit Company LLC. In this role, she supported the International team in transactions, to assure that Ford’s customers financial needs are met globally, through the FCE Bank, operating in the United Kingdom, joint ventures, private label operations and alternative business arrangements. Prior to joining Ford, Muzette was a partner for several years with the Chicago firm of Lord, Bissell & Brook, having primary responsibility for the Directors and Officers Liability practice and the Employment Practices Liability area, which she developed and managed. Her primary clients were various Underwriters at Lloyd’s, London and U.S.-based professional liability insurers. Muzette clerked for Chief Judge Donald P. Lay and Judge Donald R. Ross, United States Court of Appeals, for the Eighth Circuit. She holds a B.S. in Journalism from Northwestern University and a J.D. from the University of California, Berkeley. In 1993, Muzette was chosen by Crain’s Chicago Business as one of the city’s 40 under 40 most successful professionals. Among those also chosen was Barack Obama, however, she was chosen for the cover of that issue of the magazine. “For one small moment in time,” she joked, “I was more popular than Barack Obama.” 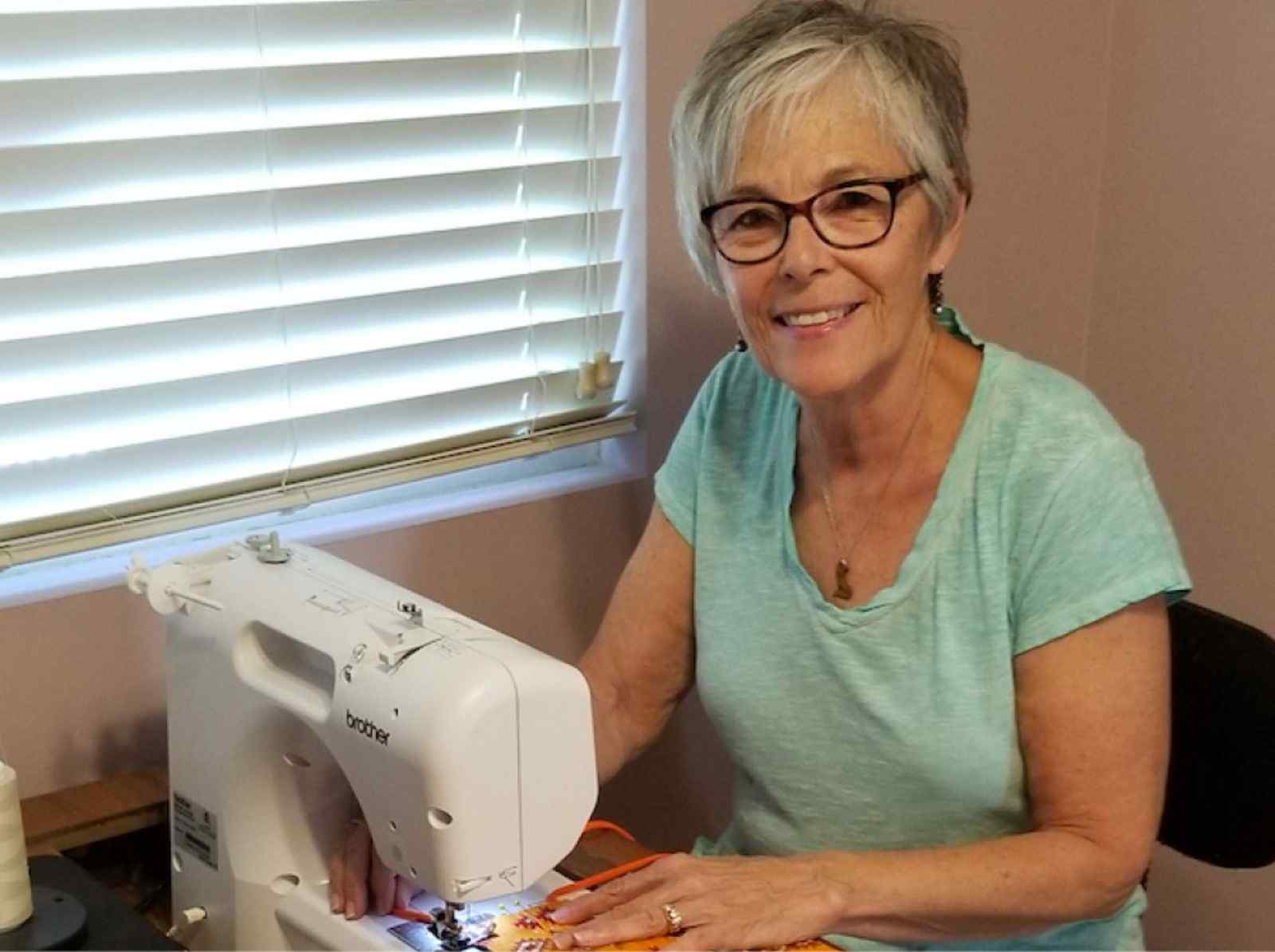 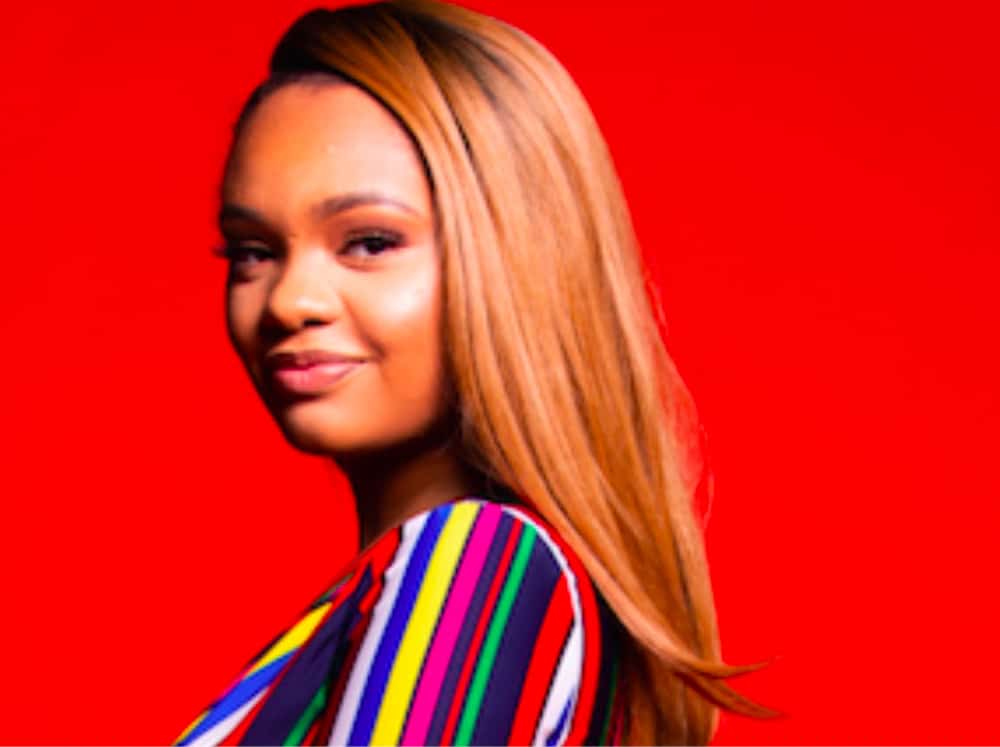 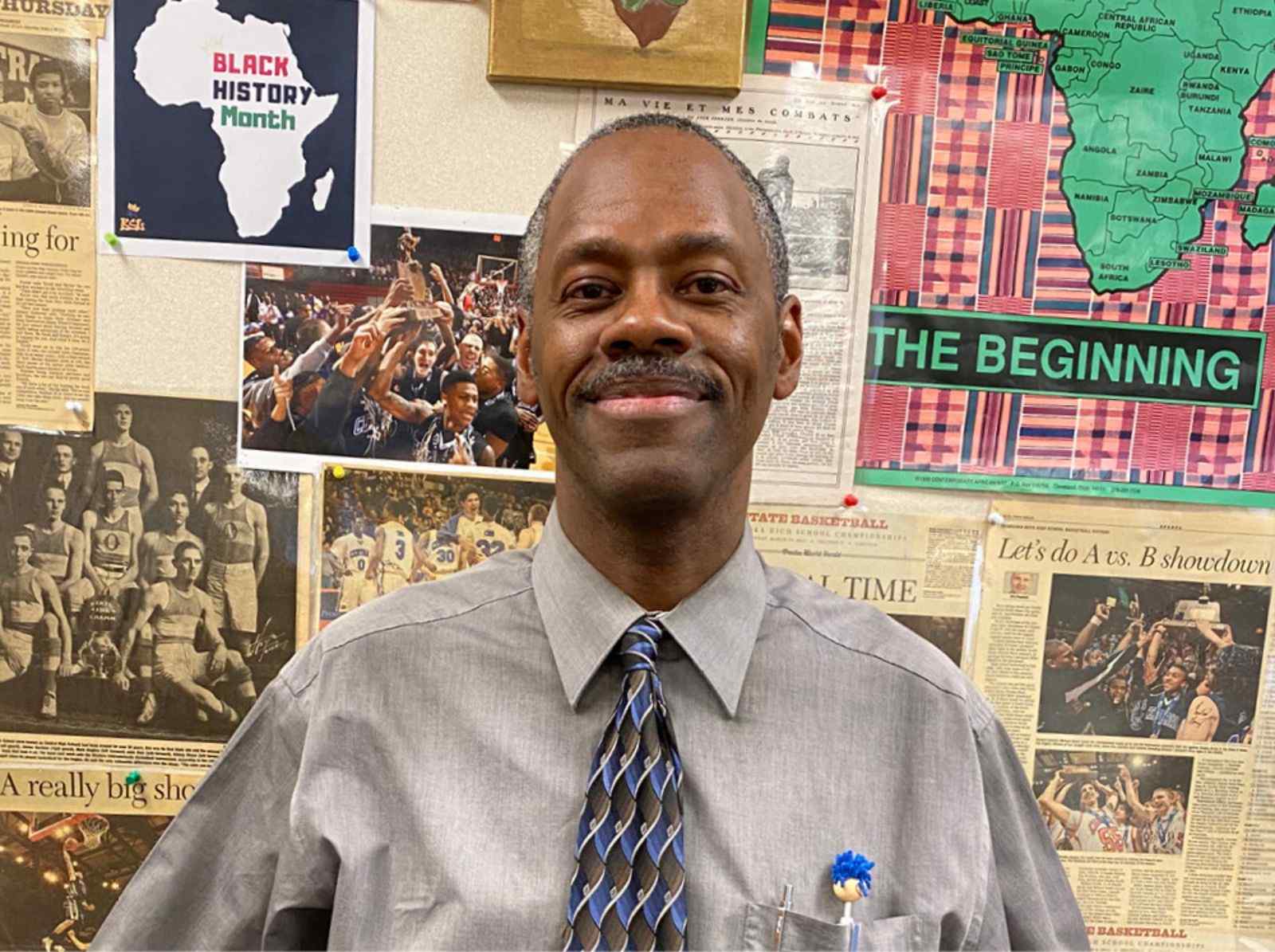