On February 6, 2017 the CHS Alumni Association will host a “Tribute to Martin Luther King”. Highlights of this presentation will focus on Martin Luther King’s visit to Omaha in 1957 to preach at Salam Baptist Church in North Omaha. As part of this presentation, speaker Pat Brown, a 1955 CHS graduate, will share personal memories of this historic visit. While Martin Luther King is many times remembered for his 1963 “I Have a Dream” speech in Washington DC his involvement began much earlier. In 1957 King and other civil rights activists founded the Southern Christian Leadership Conference in which King was to become its first president and remain in this position until his death. This group was created to harness the moral authority and organizing power of black churches to conduct nonviolent protests in the service of civil rights. In 1957 King would for the first time address a national audience at the SCLS’s Prayer Pilgrimage for Freedom in Washington DC. After 13 years of advancing the Civil Rights Movement and just one day after addressing a rally in Memphis, Tennessee and delivering his “I’ve been to the Mountaintop” speech, Martin Luther King would be assassinated by James Earl Ray on April 4, 1968. The Vision Statement of the Central High School Alumni Association is to cultivate a partnership of alumni, families, students, teachers, staff and supporters with a unified goal of perpetuating the tradition of excellence and the legacy of Omaha Central High School. Join us February 6, 2017 at 6:30 PM at Central High School, Room 145 to pay tribute to Martin Luther King. We also invite you to come and learn more about the CHS Alumni Association, ways you can join us or just ways to support CHS’s legacy! For any further information contact CHSAA President, Jeannette Johnson at johnsonjohnson@windstream.net 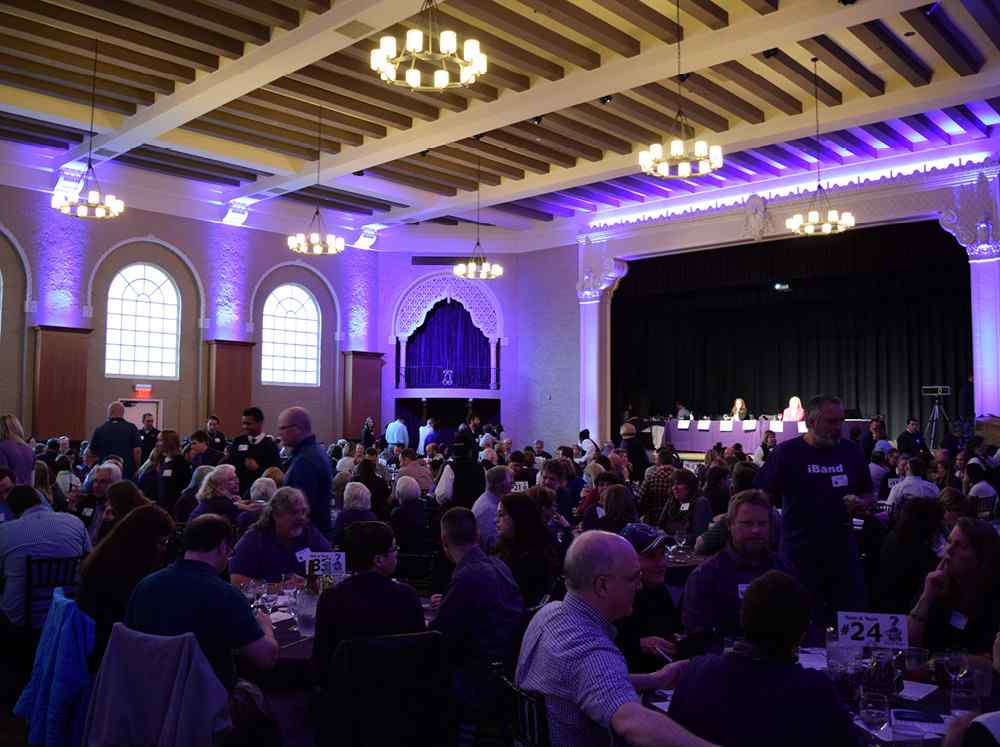 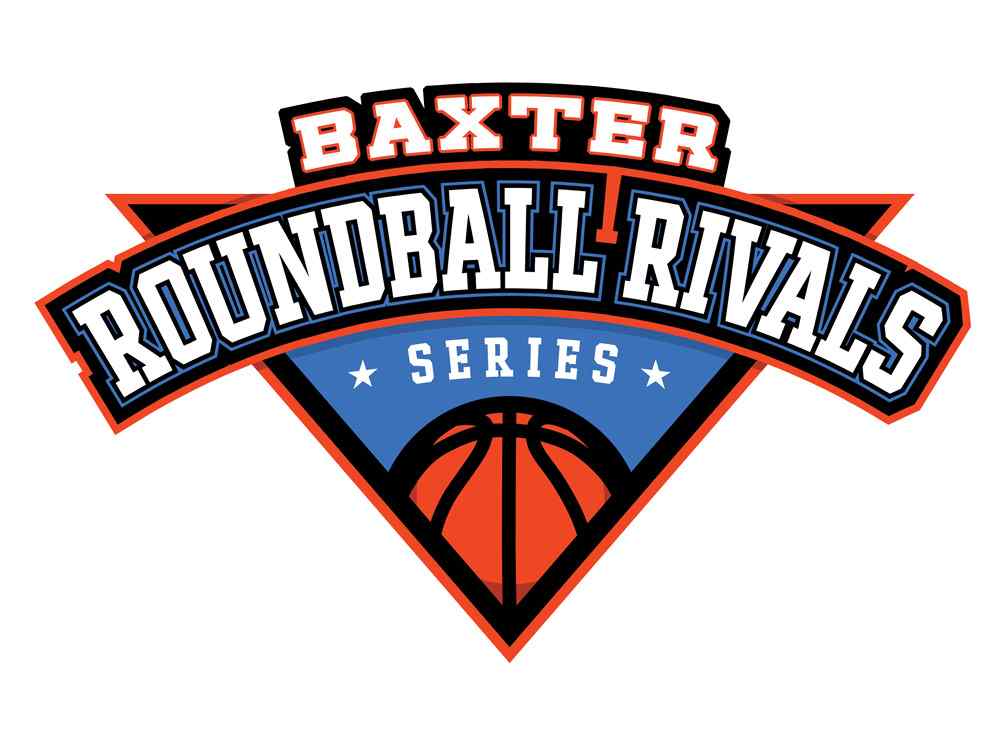