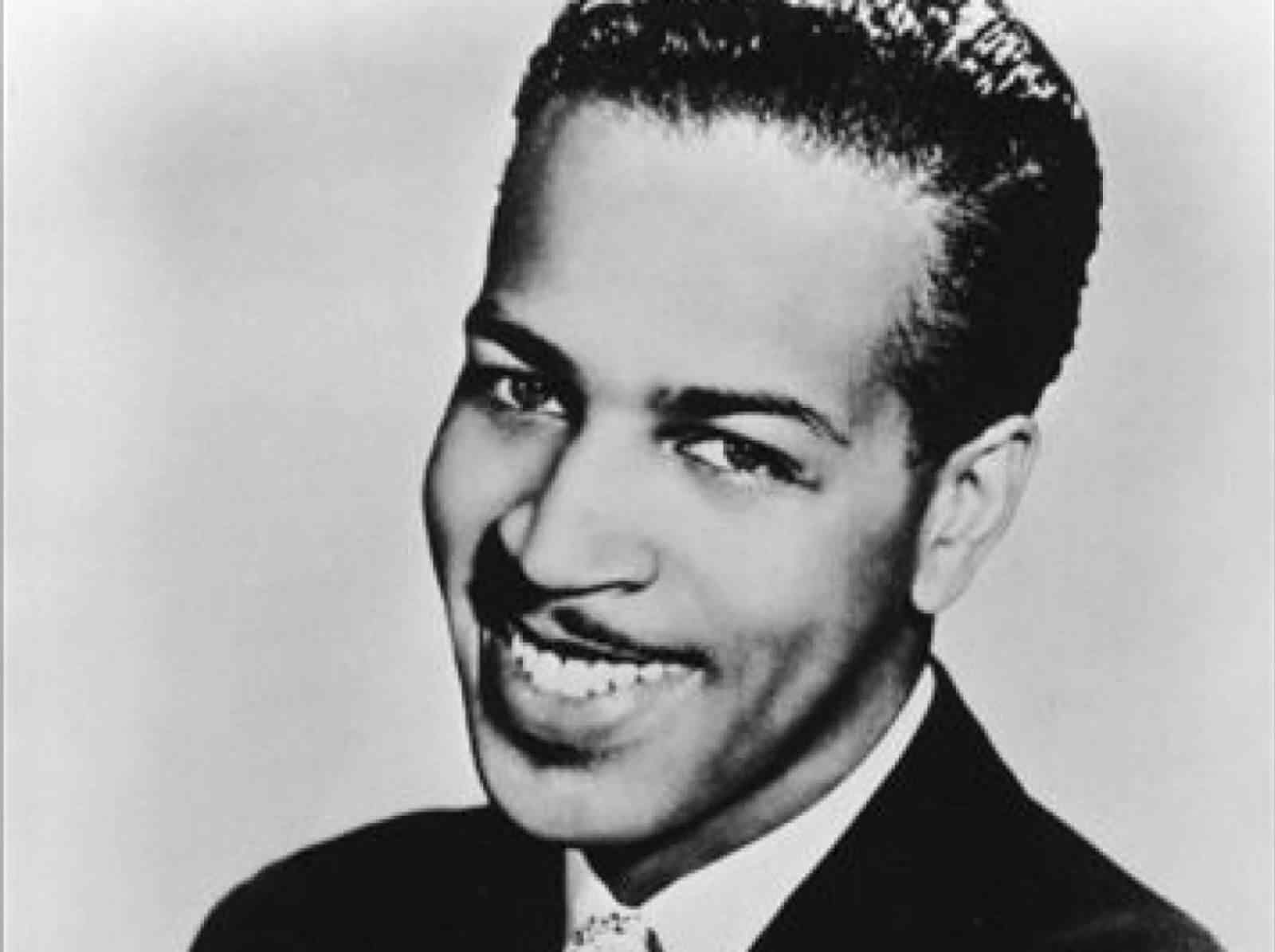 Wyononie Harris is gererally recognized as one of the rock ‘n’ rolls forefathers. He had 15 Top 10 hits on Billboard magazine’s rhythm and blue charts from 1946 through 1952, performing at theaters such as the Apollo in New York’s Halrem and the Regal in Chicago. With a fullthroated baritone voice and dynamic stage presence, he eaned the nickname “Mr. Blues,” and quickly became an American icon. His signature hit was “Good Rockin’ Tonight,” which was released in 1948 and spent 25 weeks on the R&B’s charts peaking at No. 1. In the 1950’s, a then obscure young singer named Elvis Presley recored his own version of the same song copying his stage style froma performance of Wynonie he’d seen in Memphis. A non-graduate of Central, Wynonie was last atteneded in the school in 1931.