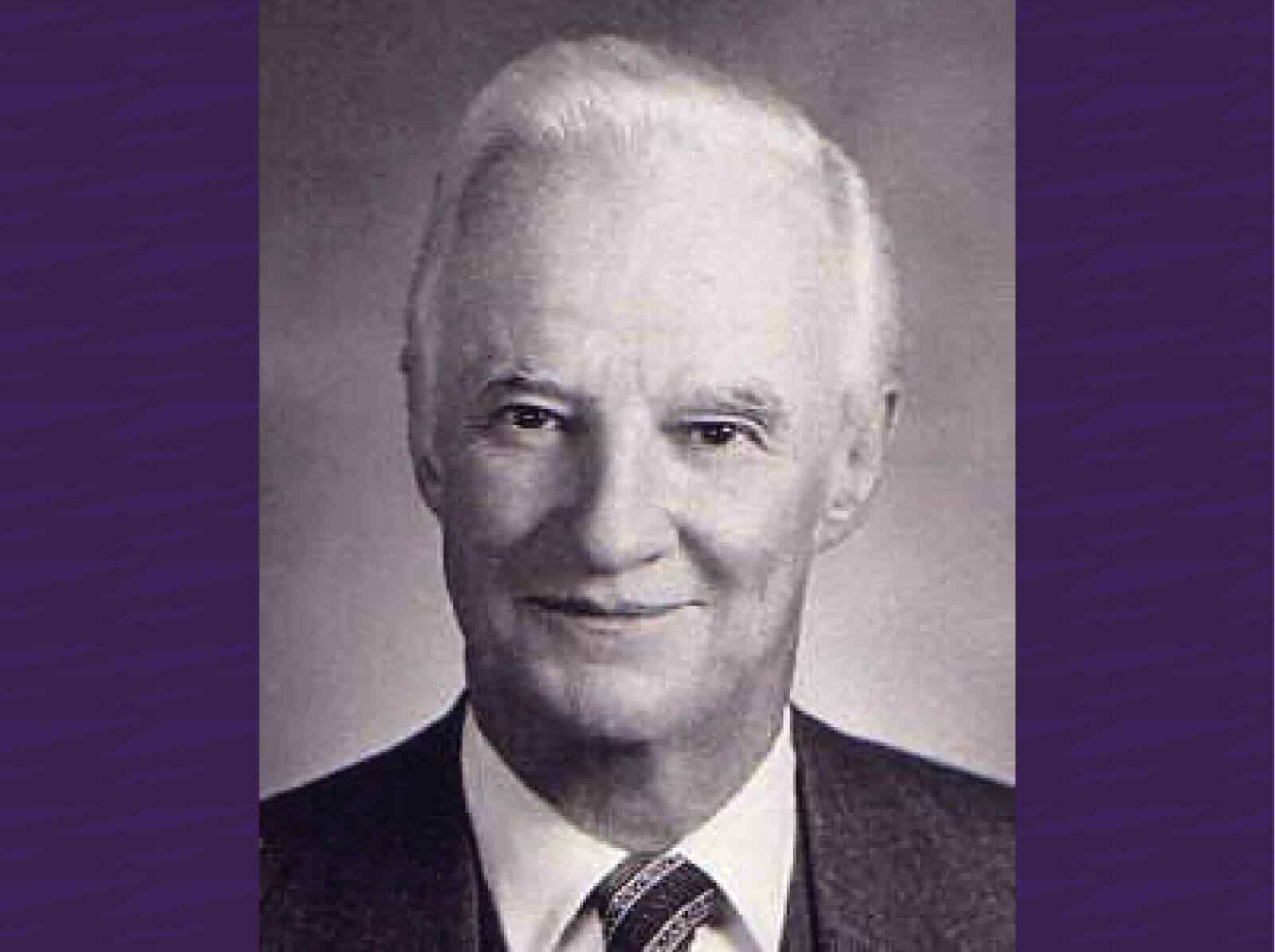 Baird’s career in law was so long and distinguished his name lives on in one of Nebraska’s largest and most prestigious law firms. Baird’s roots at both Central and in the Omaha law community ran deep. His great aunt was an early principal at then-Omaha High and the first female high school principal in Nebraska. And both his grandfathers had law practices in Omaha that dated to the 1880s. After graduating from law school in 1937, Baird joined his father in a law firm that became known as Baird and Baird. He moved on to larger firms before in 1970 becoming the co-architect of a merger that created the BairdHolm firm. He served for years as legal counsel to the Westside School District, a legacy in education that continues at the firm. During a distinguished 44-year career, he received the Nebraska State Bar Association’s award of special merit and also served on the bar’s ethics and discipline committee and chief justice nominating commission. Baird also served as the President of the Nebraska Bar Association. Baird also interrupted his law career to serve his country during World War II, commanding naval gun crews on troop escort vessels in the Atlantic. Since his 1981 death, his name has continued to stand in Nebraska for the highest standards in the legal profession.