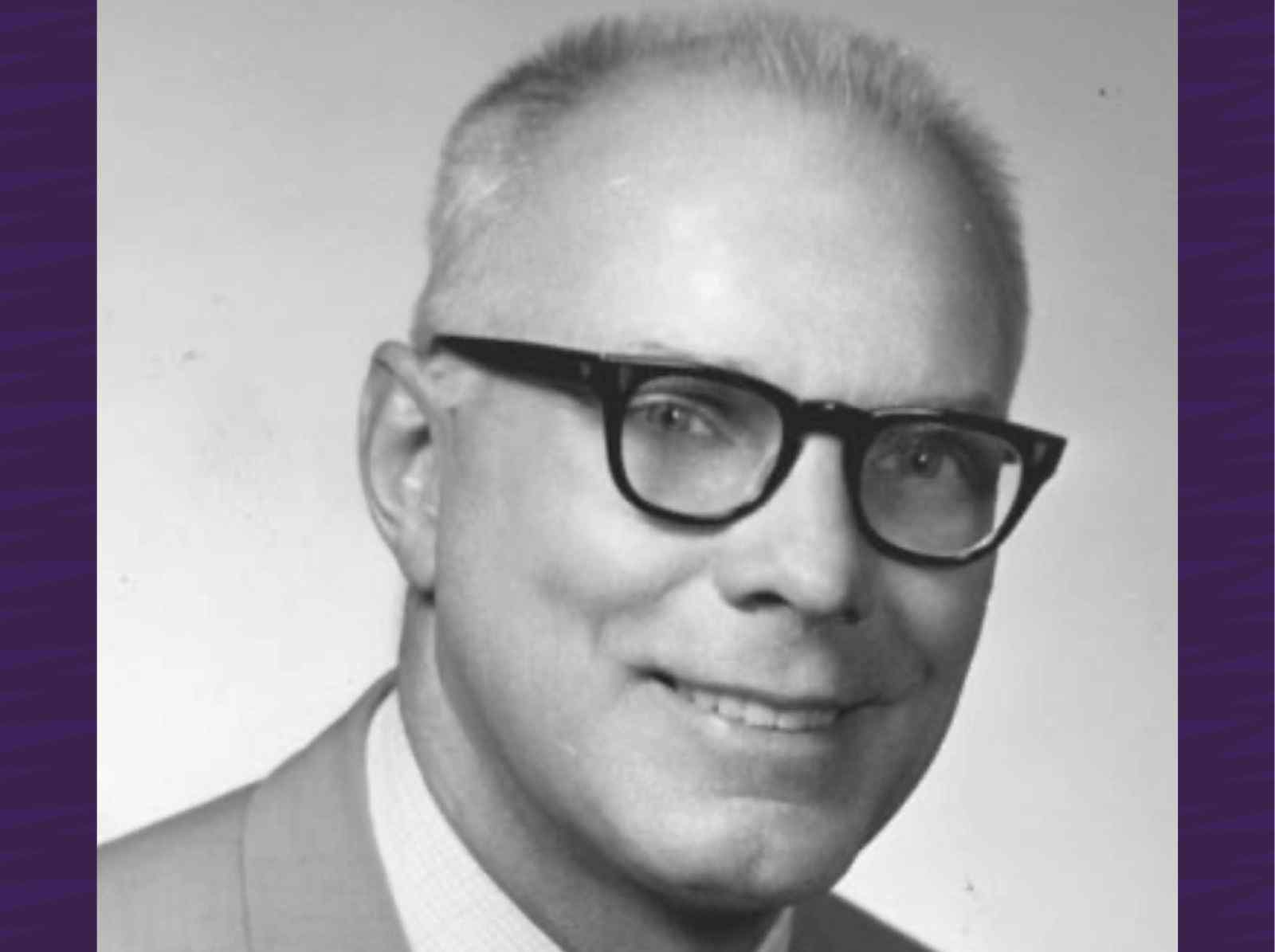 As both a 1932 graduate and a longtime faculty member at Central, Mr. Edward Clark had a profound influence on the lives of students and in the development of Central’s national reputation for a academic excellence. Mr. Clark taught at Central for three decades from 1946 to 1976. A thoughtful, reflective writer, he also produced fifteen plays, three novels, and hundreds of poems. His vast knowledge of literature and his clear expectations for academic achievement by all of his students were hallmarks of his teaching, and he continues to be recognized as a revered member emeritus of the Central High School faculty. Mr. Clark was also an accomplished painter and photographer. His other hobbies included traveling, skiing, flying, backpacking, and mountain climbing, spending many summers climbing in the Teton Range near Jackson Hole, WY. In addition to his outstanding teaching career, Mr. Clark served in WWII, rising to the rank of major, and he remained in the reserves until 1974.