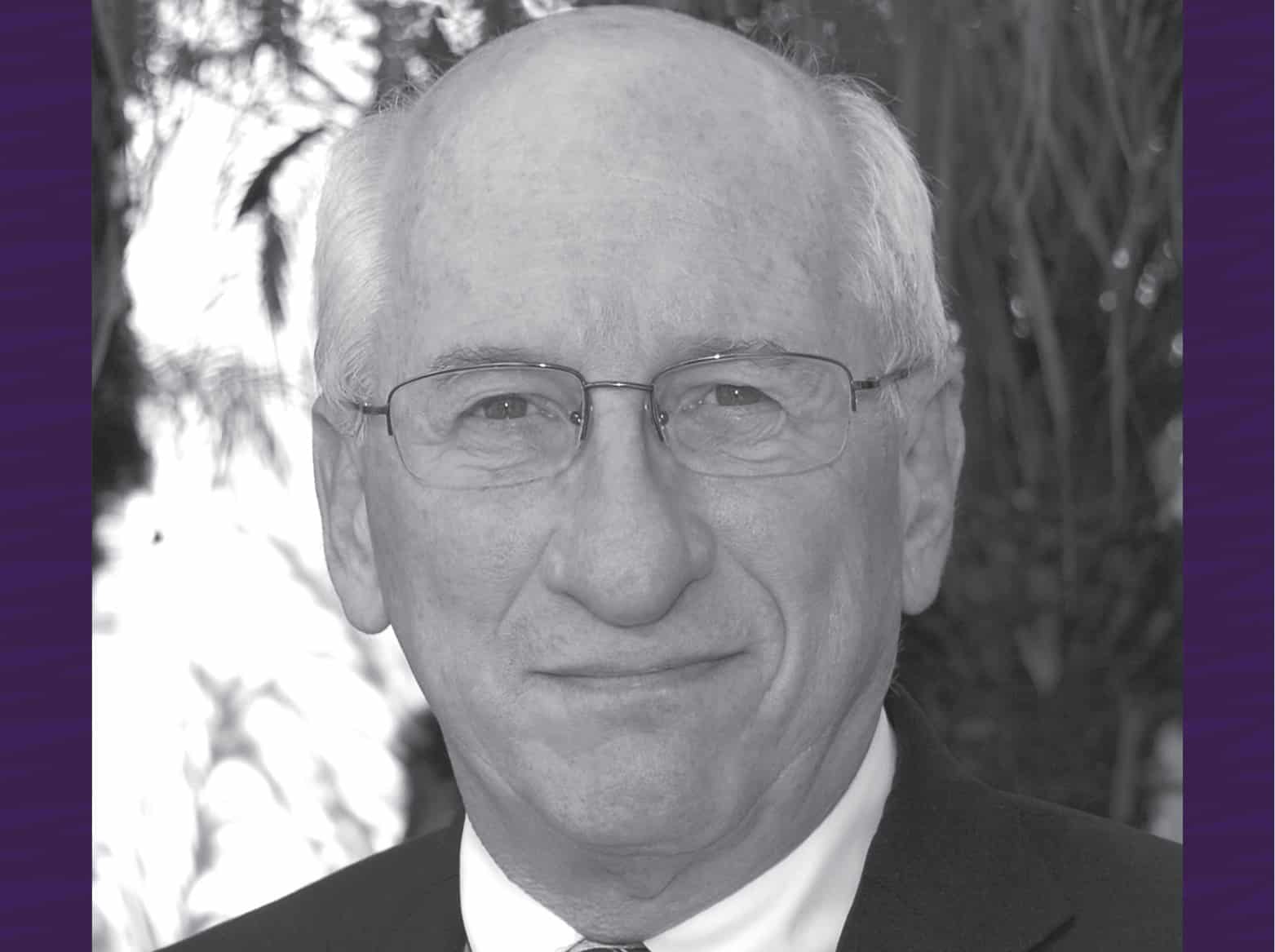 As a public health professional, Novotny helped sound the alarm on the dangers of smoking both here and globally. After graduating from UNMC in 1973, he served in the National Health Service Corps before joining the Centers for Disease Control and Prevention as an epidemiologist in the Office of Smoking and Health. There, he contributed to several Surgeon General’s reports on the dangers of tobacco. Other CDC assignments included liaison to the World Bank, where he worked on analyses of economic aspects of tobacco and health, reform of Eastern European health systems and HIV/AIDS policy. He also served as Assistant Surgeon General and deputy assistant secretary for international and refugee health before moving to academia in the University of California system. He’s published 190 journal articles and four books. He also launched a nonprofit spotlighting the environmental damage of cigarette butts.