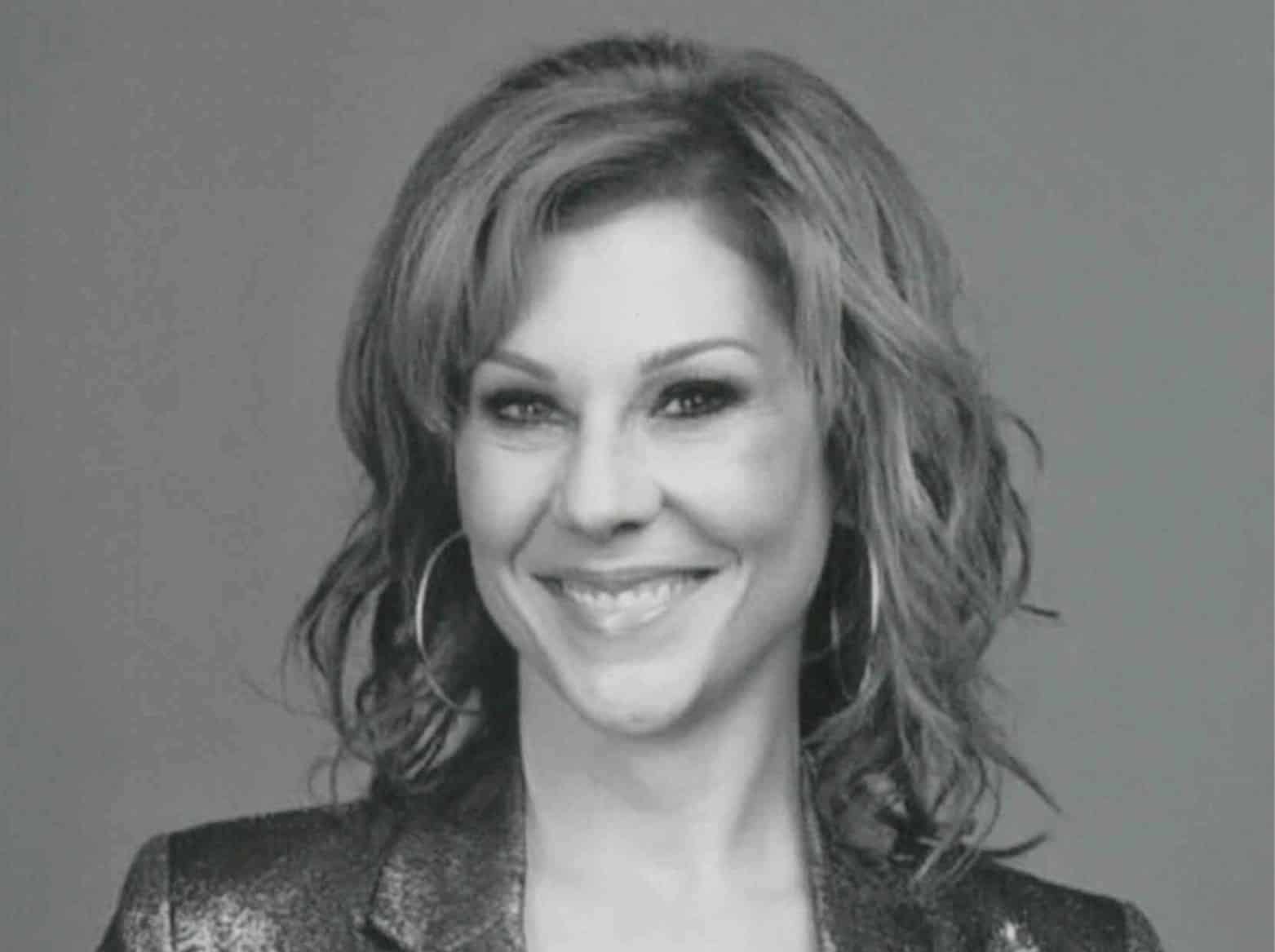 A producer and actress, Kurtzuba has worked alongside some of entertainment’s biggest names, including Al Pacino, Robert DeNiro and Leonardo DiCaprio. She had her first local theater role at the age of 10, and was hooked. She co-captained the CHS Pom Squad and played the lead in the fall musical in her senior year. After graduating from NYU’s Tisch School of the Arts, she debuted on Broadway in “The Boy From Oz,” starring Hugh Jackman. She’s originated roles in the Broadway casts of  “Mary Poppins” and “Billy Elliot” and has performed at the Tony Awards, and Carnegie Hall. She is known for her work in two Oscar nominated films from Martin Scorsese, “The Wolf of Wall Street” and “The Irishman.” She received acclaim for her work in the 2014 film adaptation of “Annie,” and currently has roles on CBS’ ”Blue Bloods” and Paramount’s “Tulsa King” starring Sylvester Stallone. As a producer, her tv series “The 18th” is based on Omaha circa 1920.