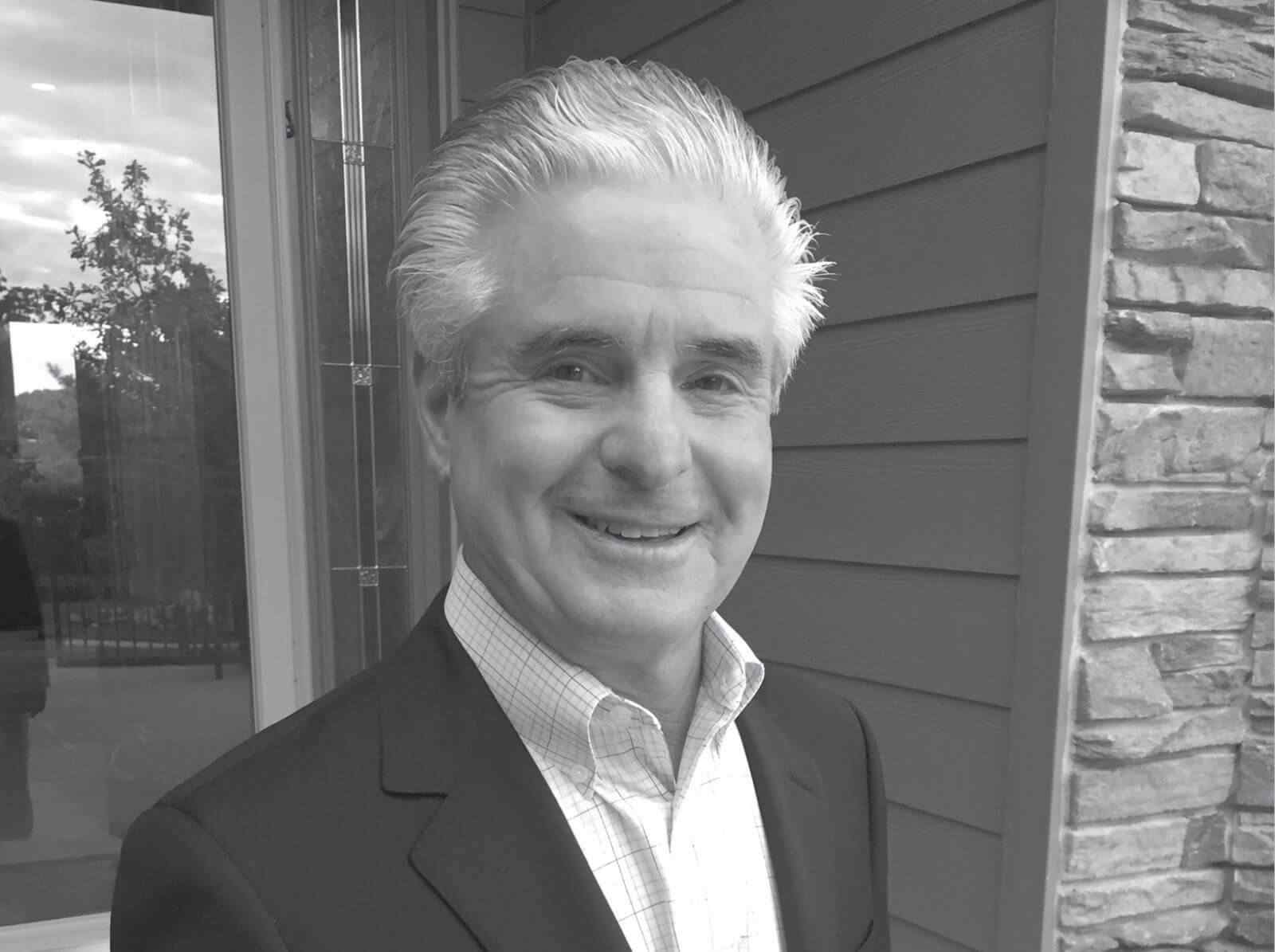 Founding and operating businesses across a diverse range of fields, Friedman over four decades proved a successful salesman, trouble-shooter and entrepreneur. After graduating from the University of Nebraska at Omaha in 1969, Friedman acquired an insurance agency that within 12 years had grown to the second-largest independent agency in Omaha. After it was purchased by another firm, he served as the executive vice president of retail for a regional bank. He then, in 1988, took over as president and chief operator of a struggling firm producing advertising directories for wedding services in 80 markets across the nation. Over eight years, he helped turn it to profitability and moved it into internet sales, allowing it to later be sold and merged into a larger dotcom wedding marketing firm. Friedman then launched a firm providing quality service measurement for businesses through mystery shopper campaigns, post-sale telephone surveys and product evaluations, growing it to 40 employees before selling it in 2001. Over the next decade, he helped a number of other Omaha businesses address specific challenges they faced before retiring. Friedman has also served on numerous community boards, including Girls Club of Omaha, the Omaha Symphony, Jewish Federation of Omaha and Anti-Defamation League.