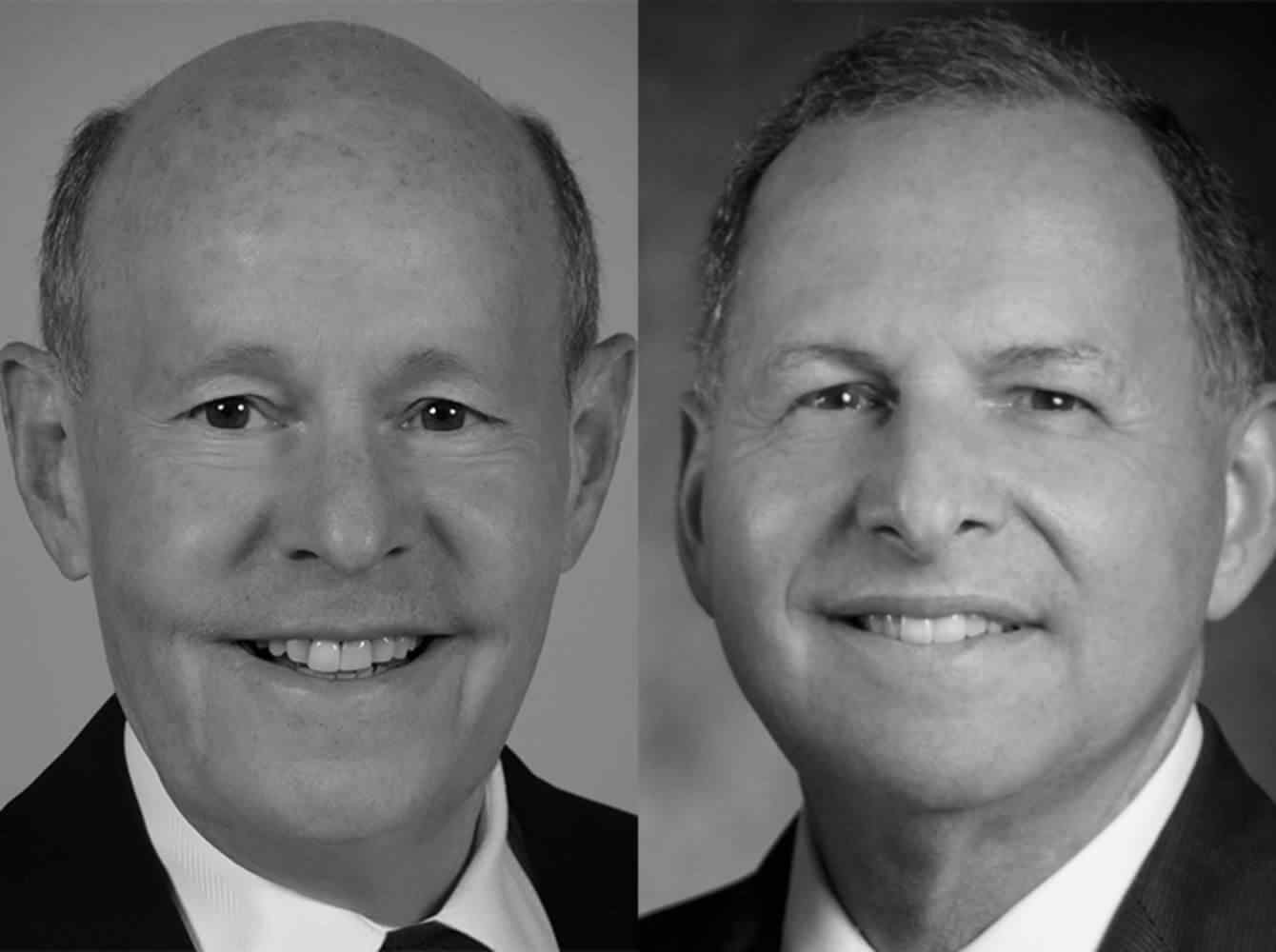 The two brothers formed an executive team that took the well-known furniture store founded by their grandmother to new heights, including opening up new Nebraska Furniture Mart locations in the Kansas City and Dallas markets. After graduating from Central, both went off in different directions, Ron joining the Air Force while Irv became a banker in Arizona. But both were ultimately called back to join the family business – Ron after leaving the Air Force in 1972, Irv after a 1975 tornado destroyed the Omaha store. With Irv eventually ascending to CEO and chairman, and Ron as chief operating officer and president, they have strategically led the company for decades, including establishing its first locations outside of Nebraska and Iowa and creating a strong online sales presence. Irv received Furniture Today’s Retail Innovator Award (2014) and the Furniture Industry Leadership Award (2016), and International Home Furnishing Representatives Association 2016 Retailer of the Year. Both Irv, Ron and their late father, Louis, were inducted into the Omaha Business Hall of Fame in 2014, and in 2020 Irv joined his grandmother and father in the American Home Furnishings Hall of Fame.