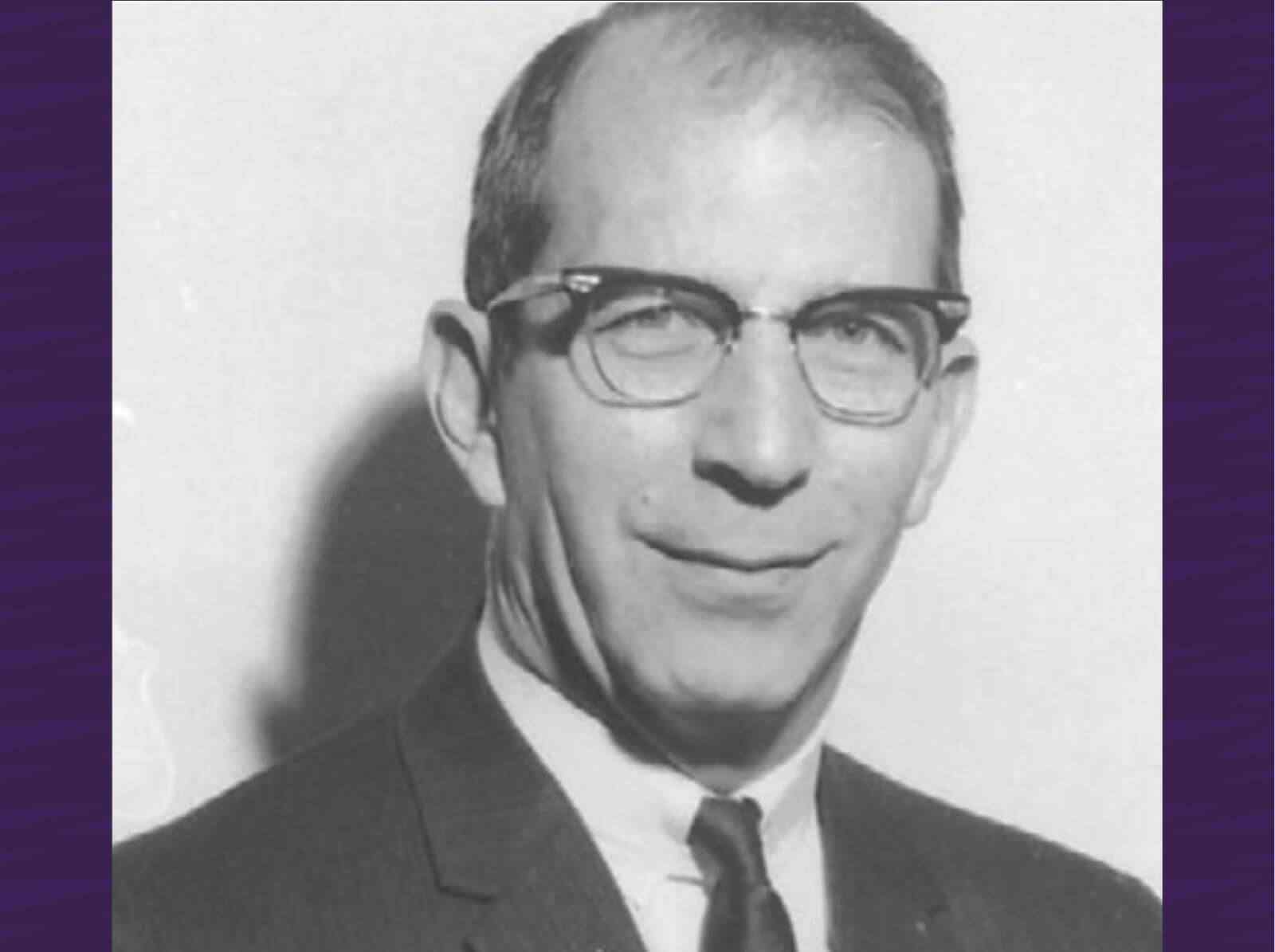 During his years at Central, Robert Brown participated extensively in the school’s extracurricular activities including the ROTC Regiment, the baseball and football teams, tennis, the CHS Register and yearbook. He also sang in several of the choirs and appeared in both the musical and the Road Show. After graduation, he completed undergraduate studies at the University of Nebraska at Lincoln. His graduate studies earned him both an M.A. in 1941 and a Ph.D. in 1952. His master’s degree thesis addressed the issue of salary schedules for teachers, and his Ph.D. dissertation helped generate a movement that led to the creation of junior high schools in Omaha. Dr. Brown went on to serve as principal of Monroe Junior High School and he was the first principal of Burke High School. A quiet, caring man, he is well respected and renowned for his compassionate care of colleagues and his concern for the world beyond the school room.