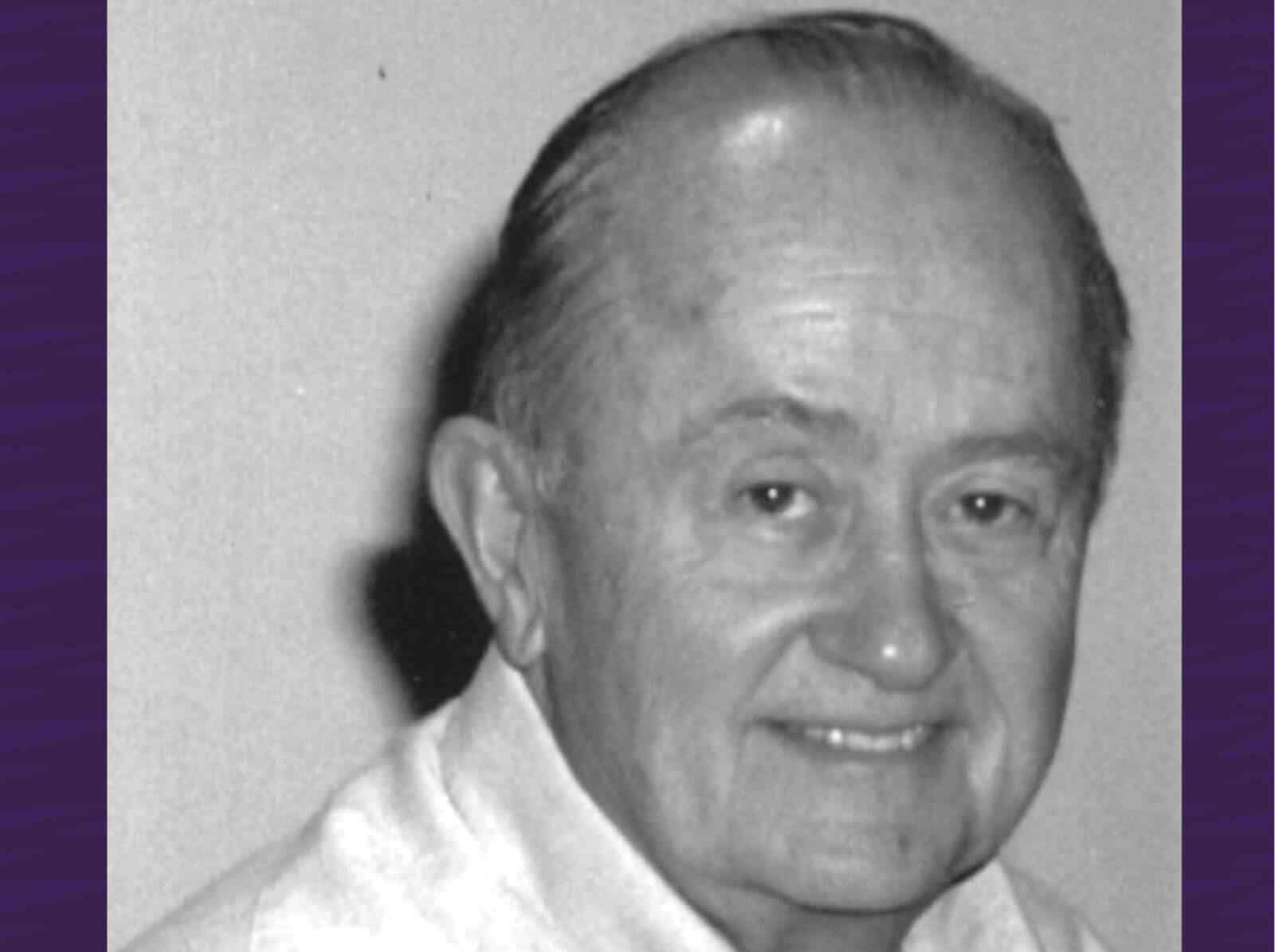 After graduation from CHS in 1950, Lt. Col. Chedester initially continued his academic studies at Omaha University, but he left to enter the Army where he completed both Engineer Officer Candidate School and the Army Aviation School and graduated in 1955. During his army training, he and JoAnn Egbert (CHS 1951) were married. While in the Army, Lt. Col. Chedester served in Alaska, Panama, the Dominican Republic, Guatemala, Germany, and Venezuela. Two tours of duty in Vietnam followed. For his special valor as a helicopter pilot in Vietnam, he was awarded the Silver Star, the Distinguished Flying Cross, the Bronze Star, and 12 Air Medals, among other awards. After his Vietnam service, Lt. Col. Chedester completed his degree at UNO, and he began his own construction business. His service to this country, as well as to other countries in the world, continued as, in 1990, both he and his wife went to Africa where he flew supplies for relief agencies to help people in serious need in Sudan, Mozambique and Kenya. In 1992, Lt. Col. Chedester secured the help of the Russian government to airlift life-saving supplies to approximately 200,000 Mozambique refugees whose lives were threatened by severe drought conditions. More recently, Lt. Col. Chedester directed flight operations for Air Serv International, an agency which supports global humanitarian relief efforts.