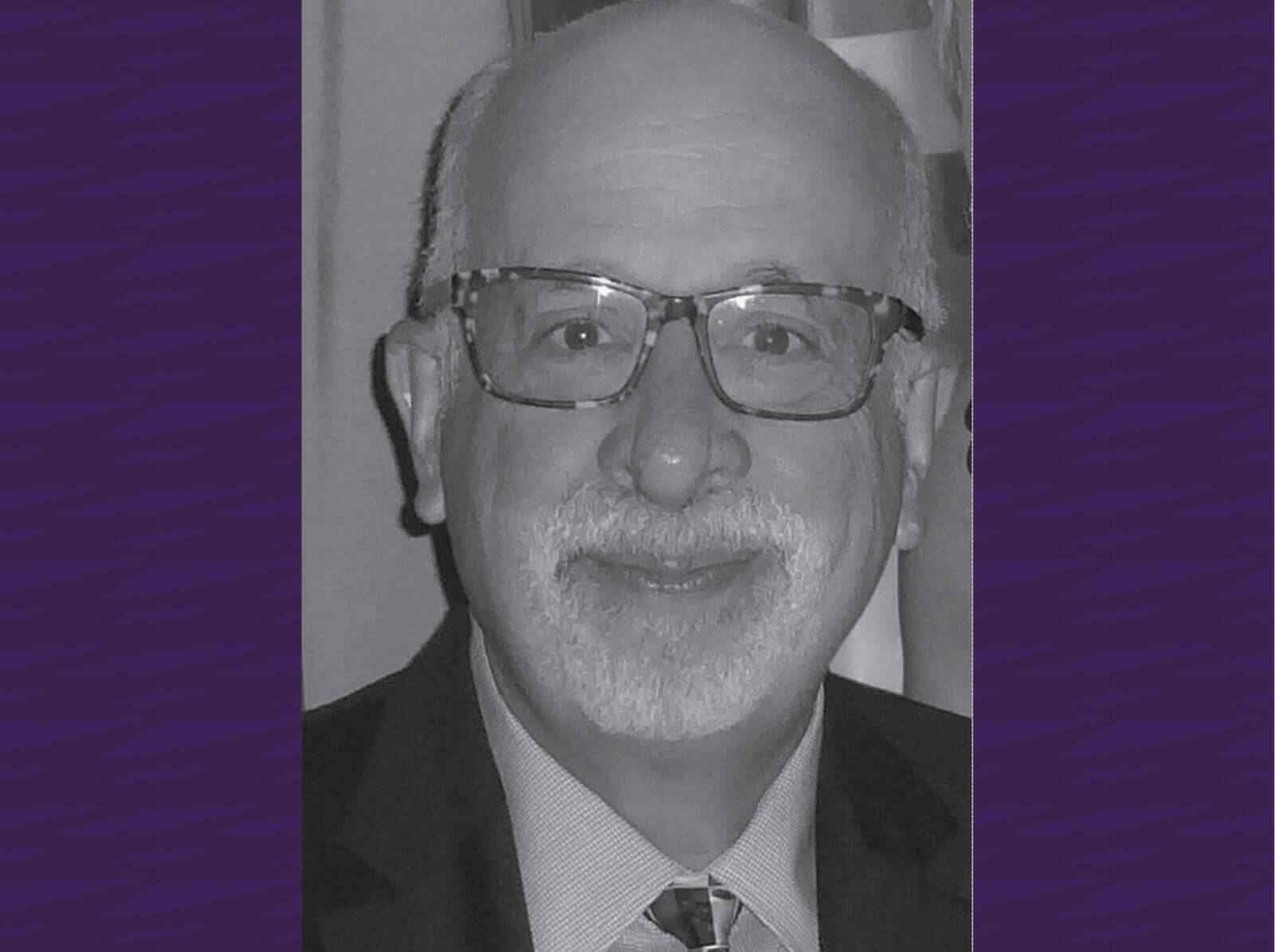 Robert Batt is well-recognized in Omaha for the position he held as company spokesperson and Executive Vice President in the management and operation of the Nebraska Furniture Mart, a Midwest institution in the furniture, appliances, and electronics business. In addition to his work with NFM, Mr. Batt exhibited a strong interest in, and sense of responsibility for, the metro Omaha community, for the state of Nebraska, and for our nation. In his community work, he was a mentor to many young people and a supporter of civic causes, e.g., purchasing video cameras for police cruisers, and he is currently a member of the Boys Town Advisory Board. The Heart Ministry Center is his favorite charity. He also served on the Omaha Personnel Board, and he has supported initiatives and collaborative efforts at UNO, his alma mater. At the state level, he is Chairman of the State Liquor Commission, and he has served on other state service committees. At the national level, he served on the U.S. Concert Committee for Yellowstone to help raise funds to restore fire-ravaged Yellowstone Park. For his community service, civic efforts, and university support, UNO has presented him with its Citation for Alumni Achievement and with a Distinguished Alumni Award, and the Omaha Press Club has selected him as a “Face on the Barroom Floor.”