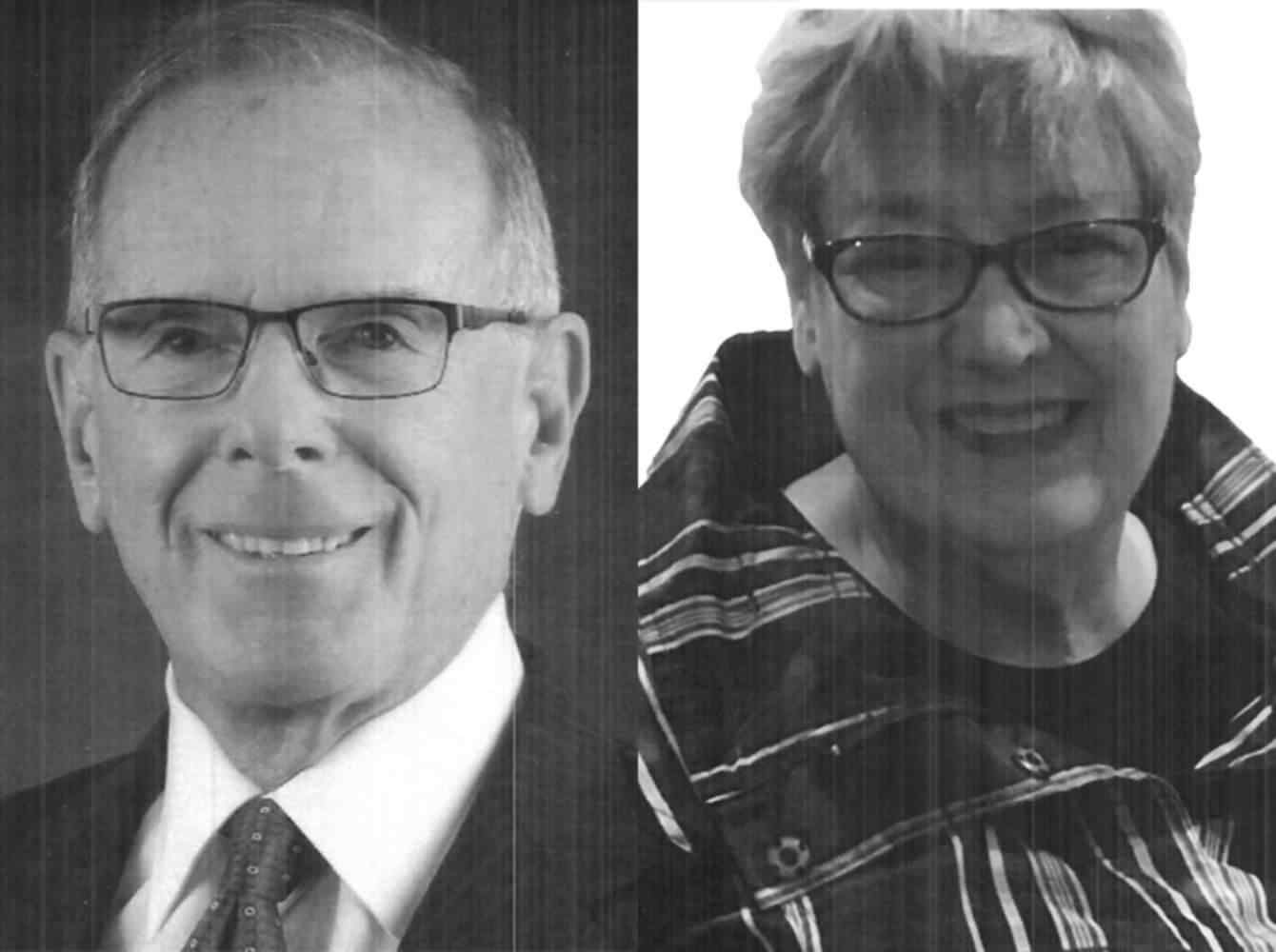 The Kelleys have made their mark in Omaha in the investment world and through their dedication to education and children. After the high school sweethearts graduated from both Central and the University of Nebraska, Dick ultimately began a half-century career as an investment advisor. His service to clients and ethics have been noted by numerous industry observers, Dick named a top 50 advisor by Rep Magazine, Top 100 Broker by Money Magazine and a Top 400 advisor by Financial Times. Helen became a high school English teacher. She left the classroom to raise the couple’s children, but her commitment to education remained. She served 13 years on the Westside school board, including several terms as president, and served as president of the Nebraska Association of School Boards. Dick served for nearly three decades on the board of Children’s Hospital, including terms as president of both the board and the hospital’s foundation. He was also a founding board member of the Omaha Public Library’s charitable foundation. Helen’s community work included service with the Girl Scouts, Omaha Symphony and United Way. The couple in 2020 celebrated 60 years of marriage.