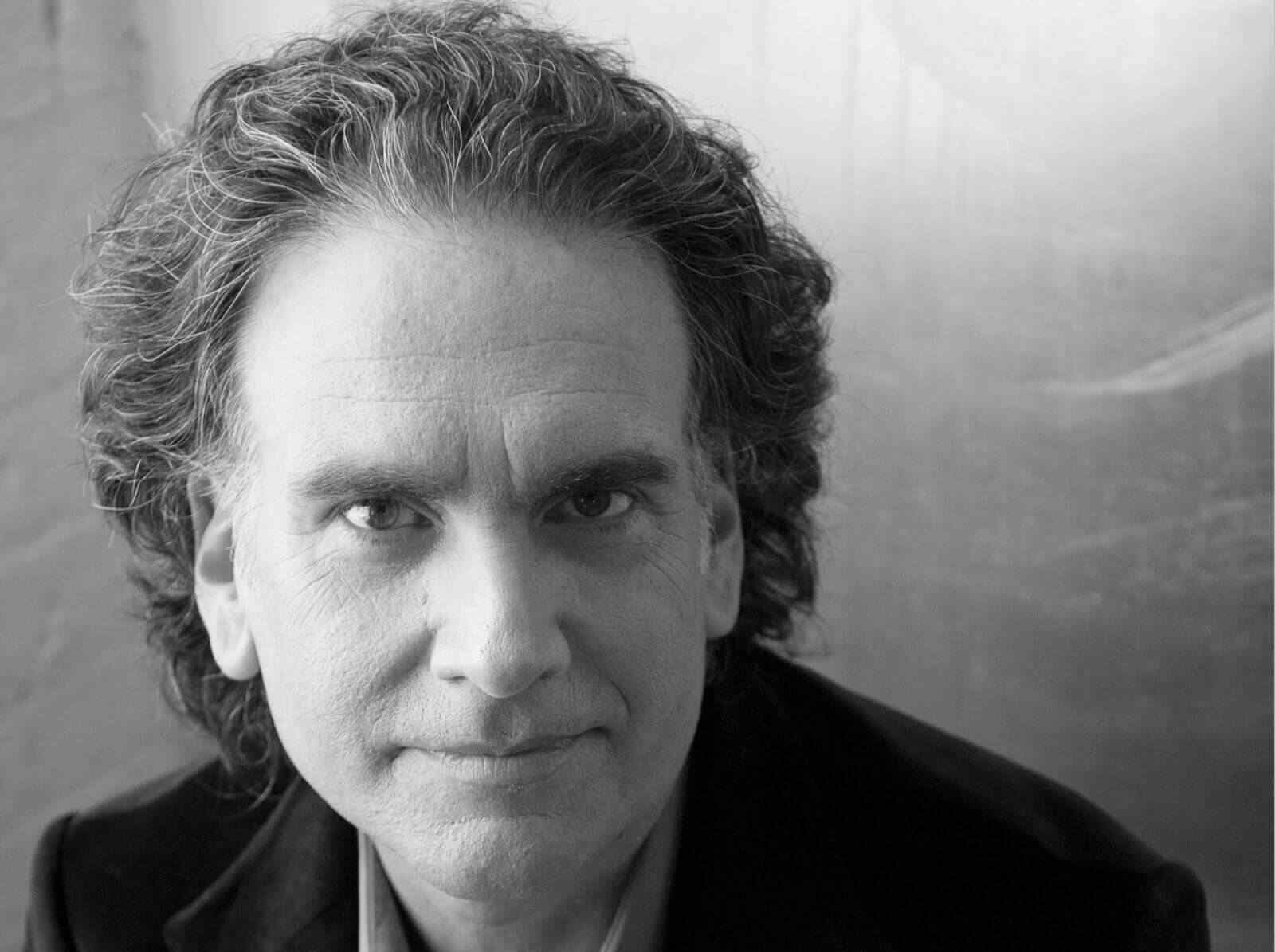 Central High School played a significant role in shaping Peter’s future. From being a photographer and editing the yearbook to performing in the Road Show with Lars Erickson, Peter gives credit to Central for helping him create a life of music, videography, and writing. Peter began his career as a composer in San Francisco — writing for commercials as well as releasing several albums. He also created the theatrical event Spirit – The Seventh Fire, presented on the National Mall in support of the opening of the National Museum of the American Indian. He is best known for composing the “Firedance” scene in Dances With Wolves and the score for 500 Nations, an eight hour CBS documentary about the North American Indian Nations. Peter authored the bestseller, Life Is What You Make It. The book offers many reflections on the importance of his Omaha upbringing. Peter and his wife, Jennifer, co-chair the NoVo Foundation, an organization supporting girls and women throughout the world.