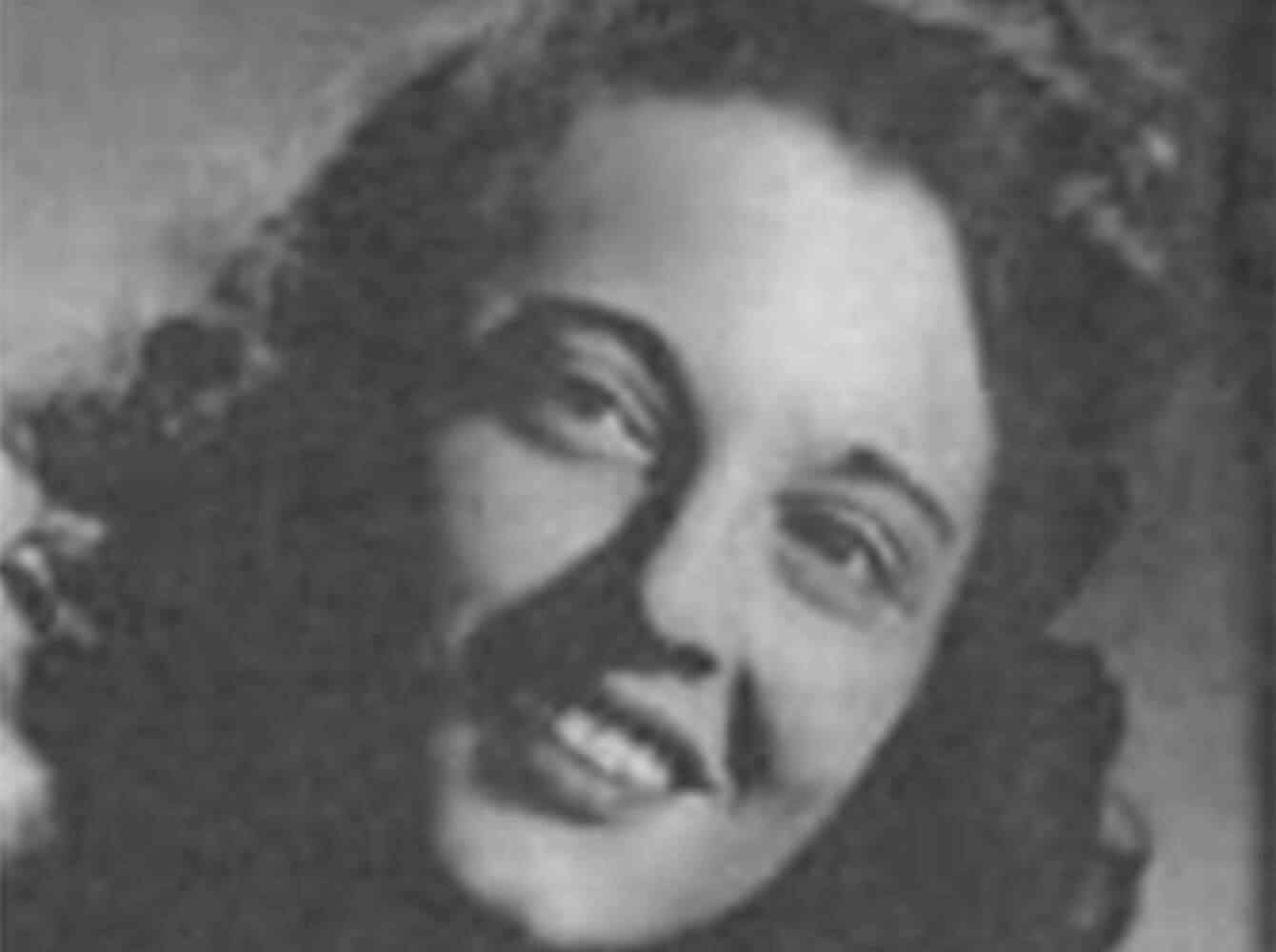 Circo broke new ground for women at Creighton University and went on to become a behind-the-scenes force for her family’s company, Omaha’s Precision Bearing. Circo was very active at Central, including an award- winning journalist and helping to lead the yearbook staff. She then enrolled at Creighton, where she became the first woman to serve as president of the journalism class. She also helped found a sorority. She also became the first woman to serve as a cheerleader at the school, breaking into what at the time was an all-male activity. She had to overcome faculty and parental objections to do so, decades later recognized by Creighton with a Leader of Life Award. Circo’s first husband died in World War II. She then married Sebastian Circo who founded Precision Bearing Company, which grew to be the world’s largest industrial distribution company of its kind. Employees years later would say she was a quiet force behind the company, especially in the early years. Circo, a devout Catholic, and her husband were also leaders in the formation of Omaha’s Christ the King parish.