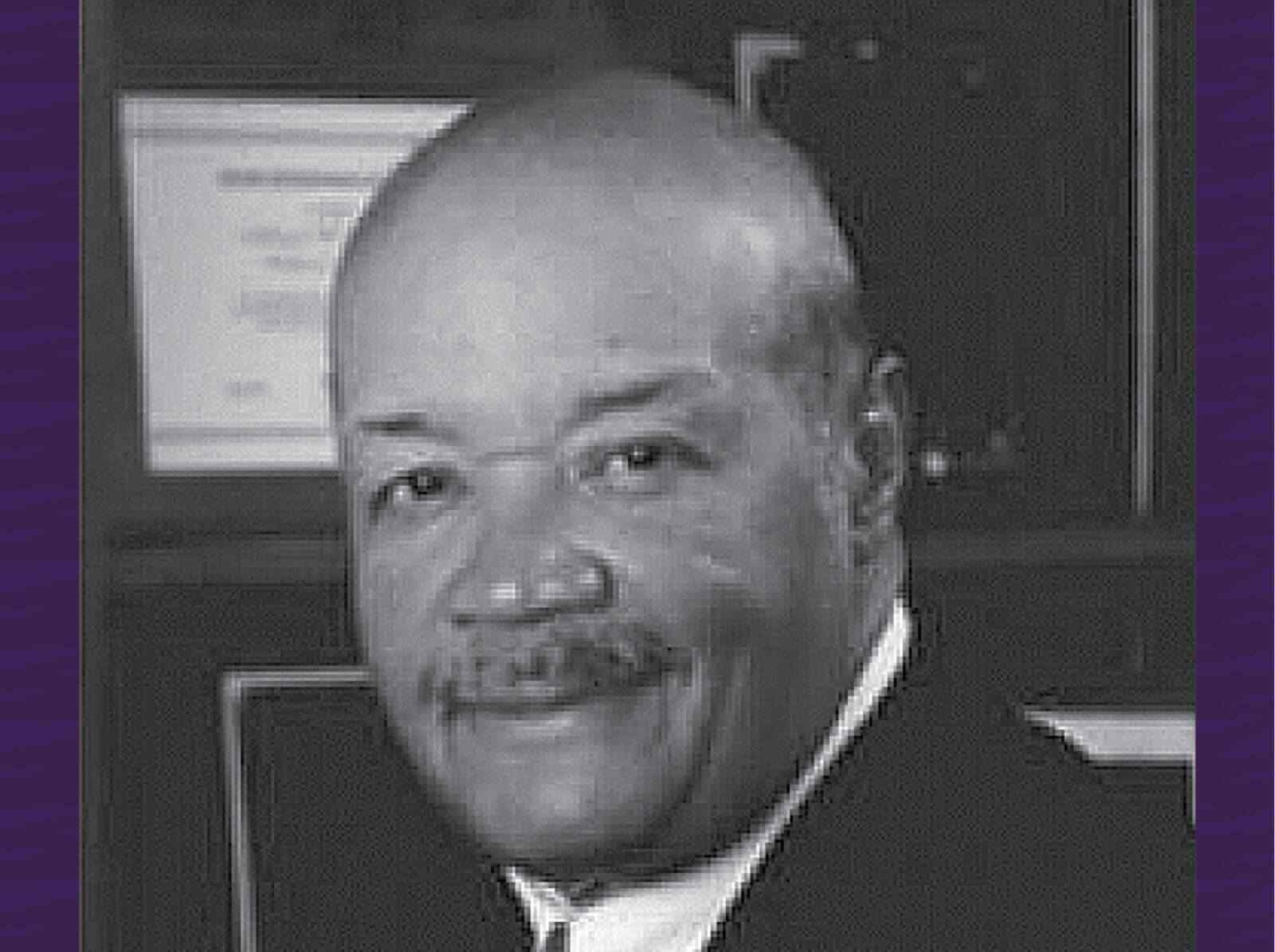 Nathaniel R. Goldston III founded Gourmet Services, Inc., the largest wholly black-owned food services management company. His 2,500 employees provide meals to 40,000 students attending universities and 360,000 students attending three urban school districts. Mr. Goldston was an active student at Central High School, participating in Student Council, ROTC, football and golf. After getting a start in the food service industry at Omaha’s Blackstone Hotel, Mr. Goldston earned a business degree with specialization in hotel and restaurant management. He went on to work in the catering industry and advanced rapidly to senior vice president. Mr. Goldston has received numerous awards, including the “Catalyst Award,” which recognizes Atlanta’s most promising businesses, and Turner Broadcasting’s “Trumpet Award.” Mr. Goldston founded the 100 Black Men of Atlanta and went on to become one of five founders of the 100 Black Men of America. He also serves on several national boards including the Board of Trustees of his alma mater, the University of Denver.