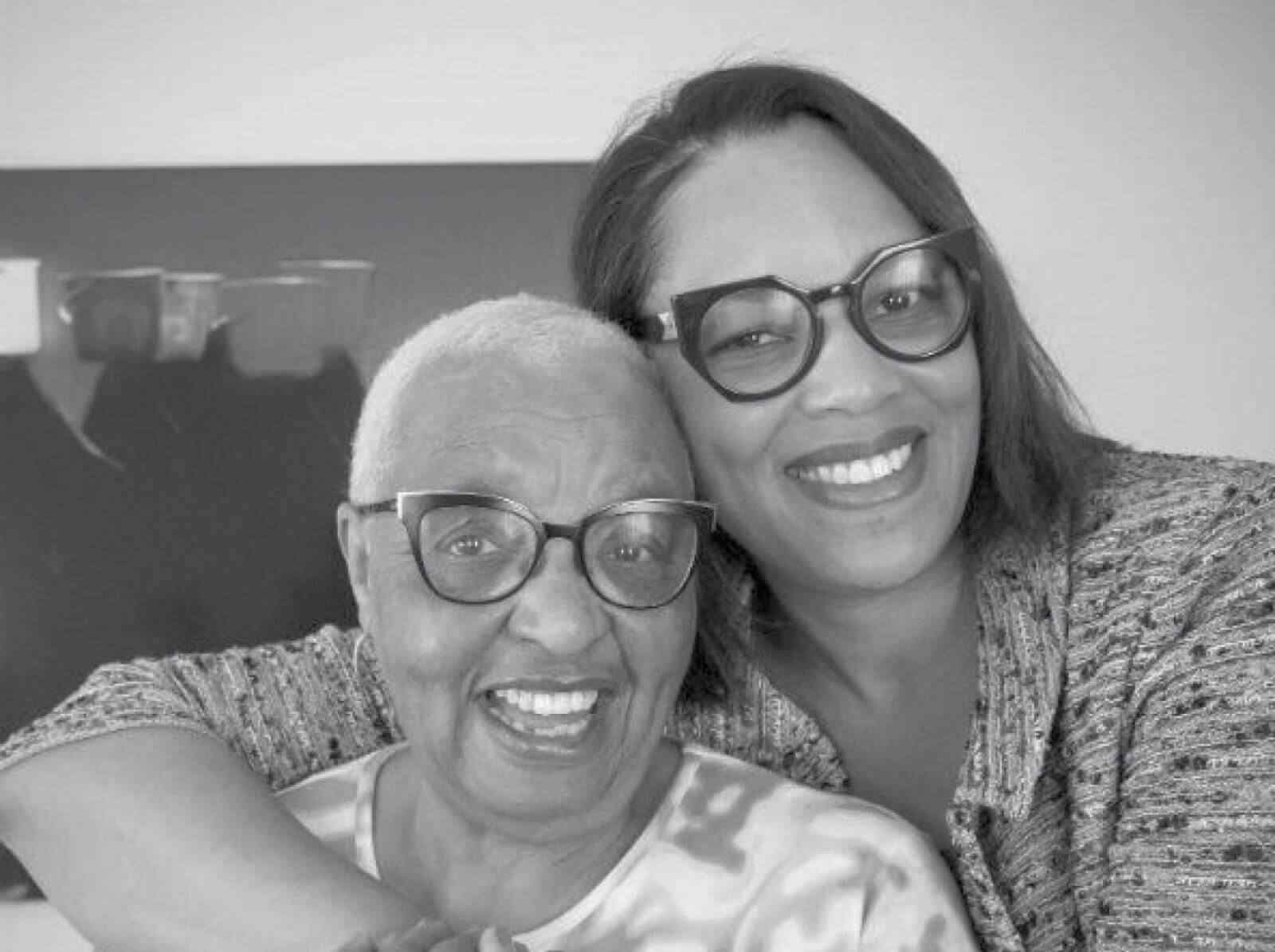 During a globe-trotting three-decade career as a U.S. State Department diplomat, Brown has served her country while promoting peace, security, women’s rights, and stronger ties with the rest of the world. At Central, Brown studied both French and German before moving on to graduate from Georgetown University and pass the exam to join the foreign service. Her State Department career has taken her to numerous postings around the world, including deputy chief of mission to the U.S. Mission to the UN Agencies in Rome, deputy chief of the U.S. embassy in Tunisia, economic counselor in Jordan, political chief in Kuwait, and assignments in Ethiopia and Guinea. U.S. postings included serving as senior watch officer in the State Department operations center during the 9/11 attacks. Her career reached a new climax in 2016 when she took over as chief diplomat of the U.S. embassy in Eritrea. Her job isn’t without danger. While in Tunisia, the mission came under attack just days after the deadly attack on the U.S. facility in Benghazi, Libya. But she said she considers it the “best job in the world” to be able to represent the American people around the globe.