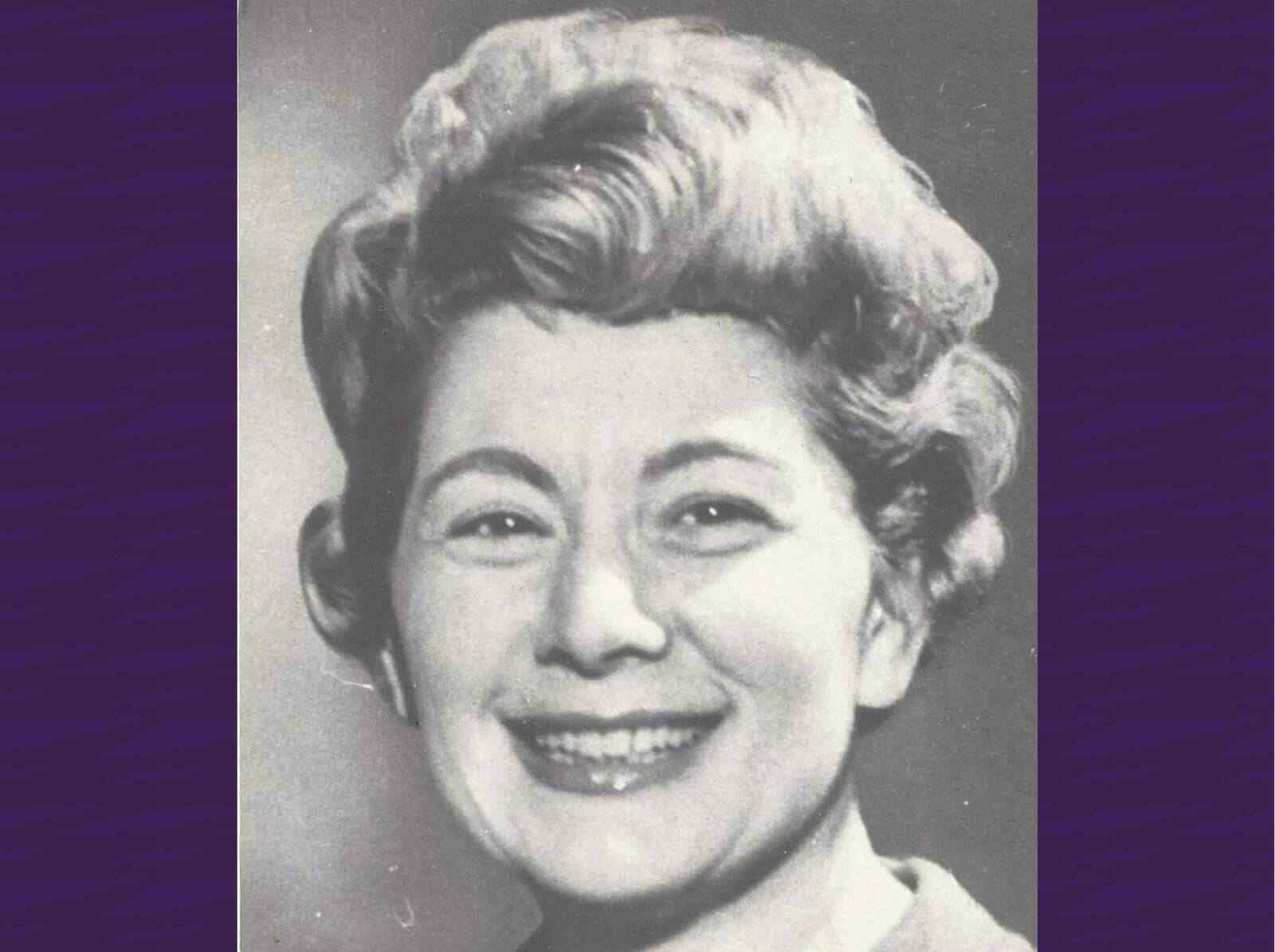 As a pioneering woman in Omaha’s medical community, Dr. Frank showed a commitment to improving patient care while inspiring many women to pursue careers in medicine. When Frank entered the University of Nebraska’s medical school, many still believed women’s proper role in medicine should be limited to serving as nurses. She graduated with her MD in 1943 and trained to be an anesthesiologist at Bellevue Hospital in New York. She then returned to her hometown and helped start the anesthesiology department at Methodist Hospital. Petite, tough and tireless, Frank never took a sick day during her four-decade career, which included 15 years as chief of anesthesiology at Methodist. In 1989, she became the first woman to head the Metropolitan Omaha Medical Society. She and her husband, Dr. Maurice Steinberg, also became the first husband and wife nationally to take turns leading a metro medical society. Frank would pave the way for hundreds of women physicians, thrilled years later at age 96 to see the day when half of all medical graduates were women. In 1995, the League of Women Voters recognized her ground-breaking contributions to gender equality with a “Shattered Ceiling” award.