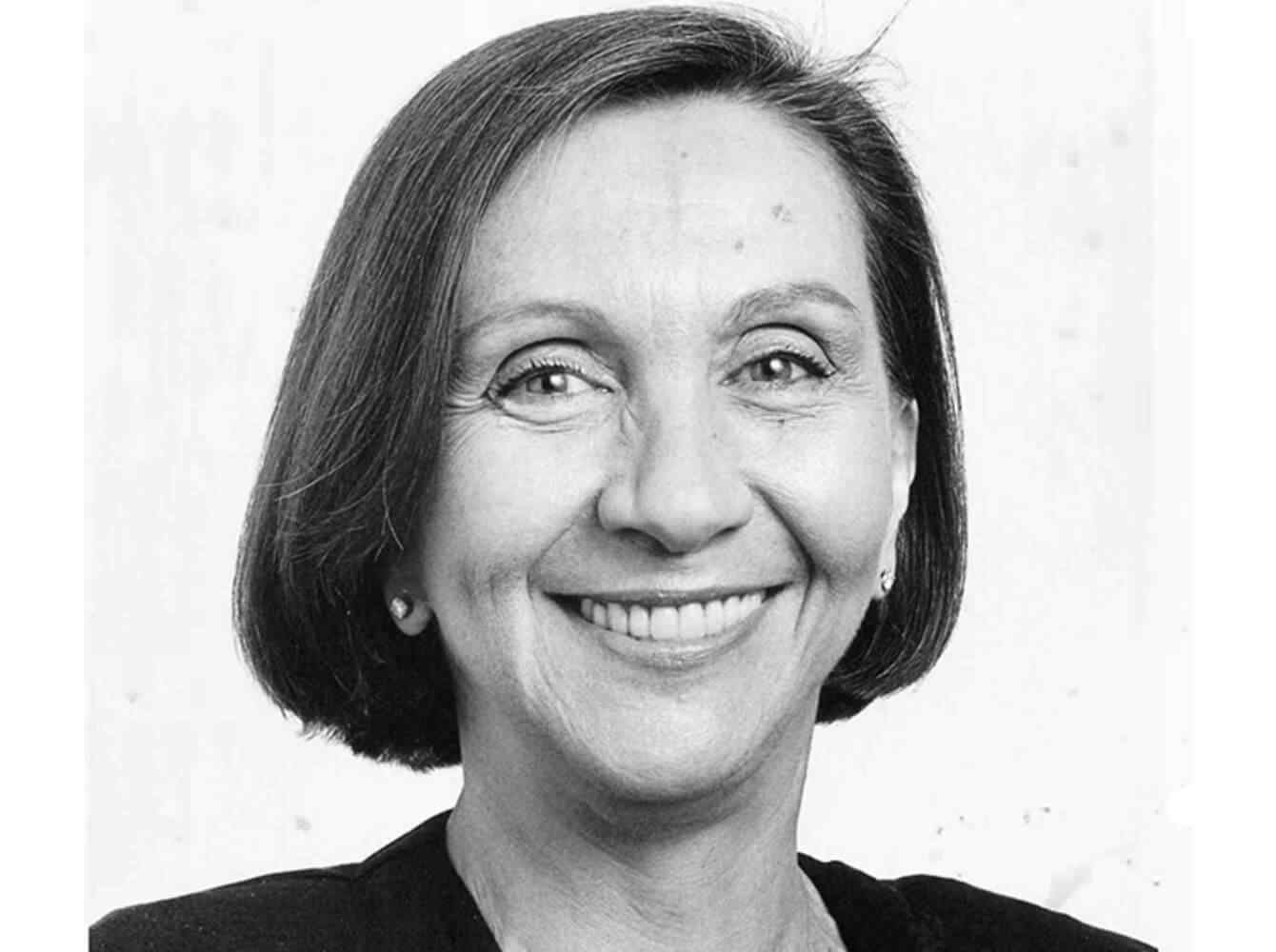 This Central grad went on to teach English at the school for more than two decades, mentoring its perennial state champion academic decathlon team and becoming the first of the school’s many winners of the Alice Buffett Outstanding Teacher Award. After graduating from UNO, Bernstein became a beloved English teacher at her alma mater. As the longtime teacher of junior honors English, she introduced countless Central students to “The Scarlet Letter” and “Moby Dick.” She always held students to high standards, telling them to make their themes “sparkle.” In the early 1980s, she helped launch Central’s academic decathlon team. CHS won the state championship in each her first six years as coach, and the 1989 team finished third in the nation – still the best finish ever by a Nebraska school. When Warren Buffett in 1988 launched the Alice Buffett teaching award to recognize the top teachers in OPS, Bernstein was among the first 15 selected out of more than 400 nominated districtwide. Just before her retirement in 1996, Bernstein was also runner-up for state teacher of the year.