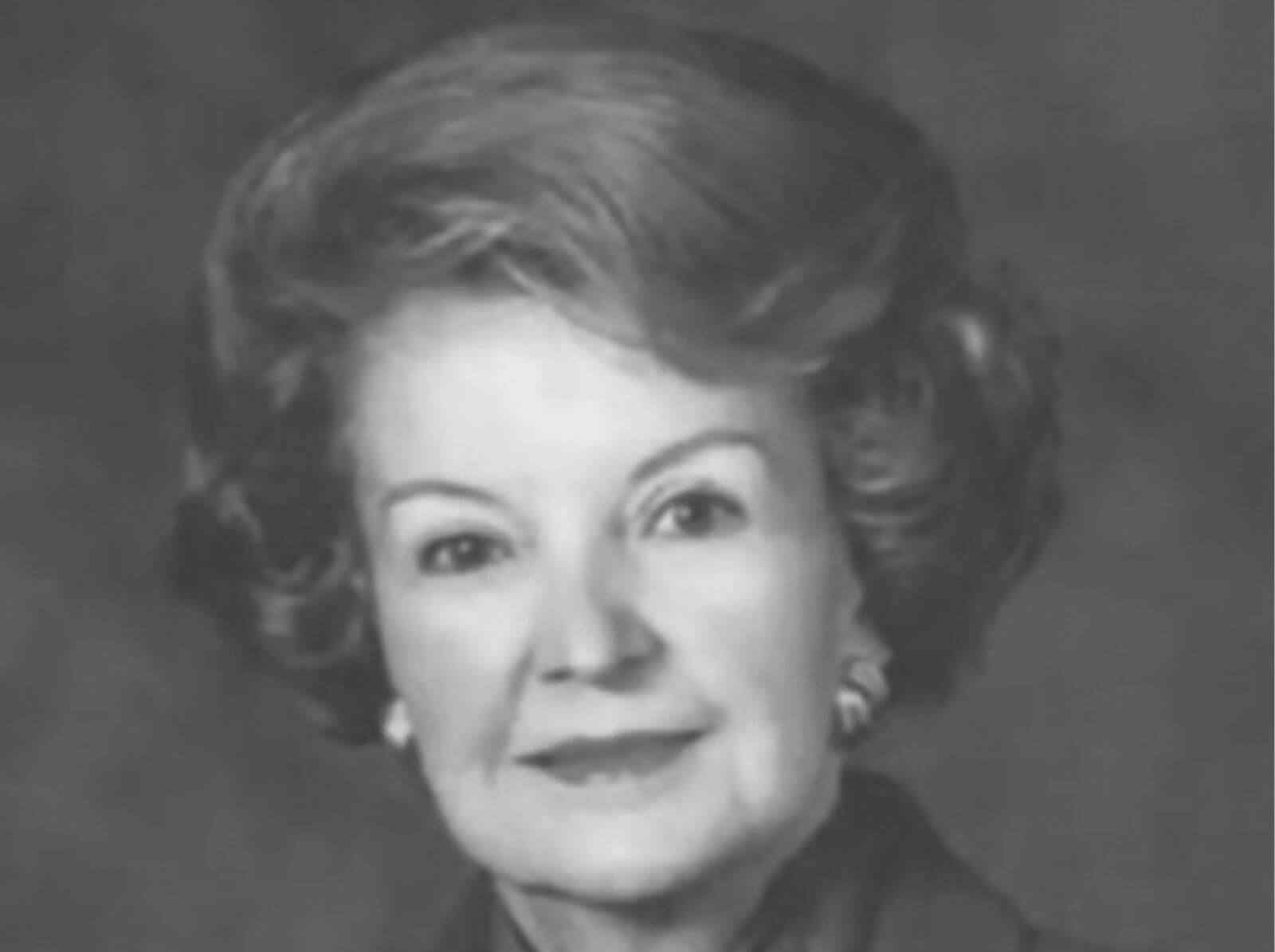 Margre Henningson Durham became known as one of the biggest boosters of the community she loved: Omaha. As a philanthropist, she donated to help build many public structures, typical of which is the Henningson Memorial Campanile on the University of Nebraska at Omaha campus. Margre Durham served on the District 66 School Board for 12 years, becoming its first female President in 1967. In recognition of her active support of numerous universities, she received three honorary doctorate degrees. For her leadership and involvement in Omaha’s art, hospitals, civic fundraising and United Way organizations, she received Citizen of the Year and similar awards from 27 local and national institutions.