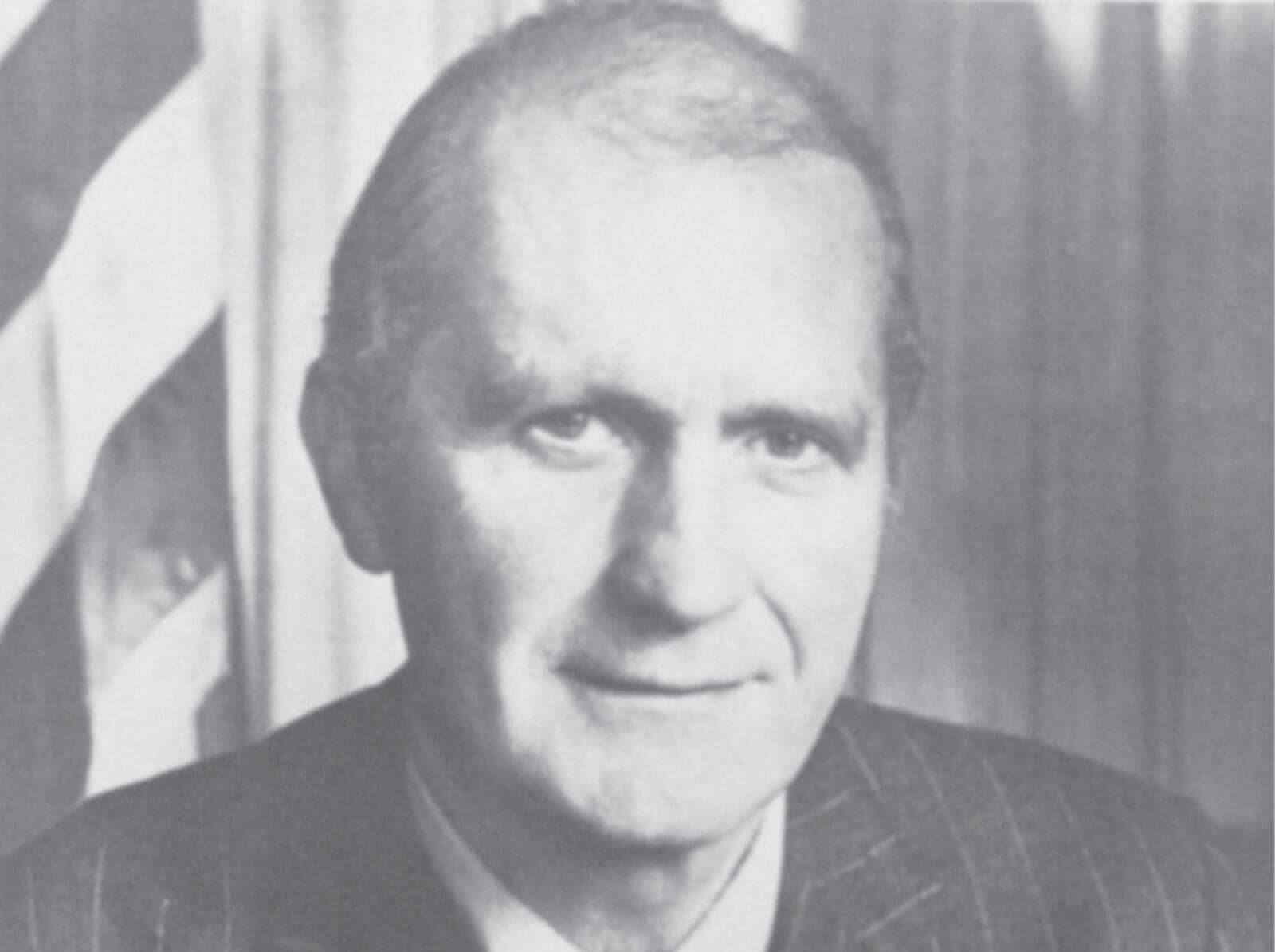 As a rodeo man, Malcolm “Mac” Baldrige Jr. was inducted into the National Cowboy Hall of Fame. As a businessman, he took a struggling Scovill Manufacturing Co. and turned it into a respected billion-dollar conglomerate with 23,000 employees. President Reagan selected Mac as his Secretary of Commerce in 1981 and was the only speaker at his funeral in 1987. After his death, he was awarded the Presidential Medal of Freedom, the highest civilian award in the nation, and Congress established the Malcolm Baldrige Quality Award to promote awareness of quality management. His family moved from Omaha before Mac graduated from Central, but he returned to meet with his Columbian Grade School and CHS classmates at a reunion, titled the “39ers Ball.”