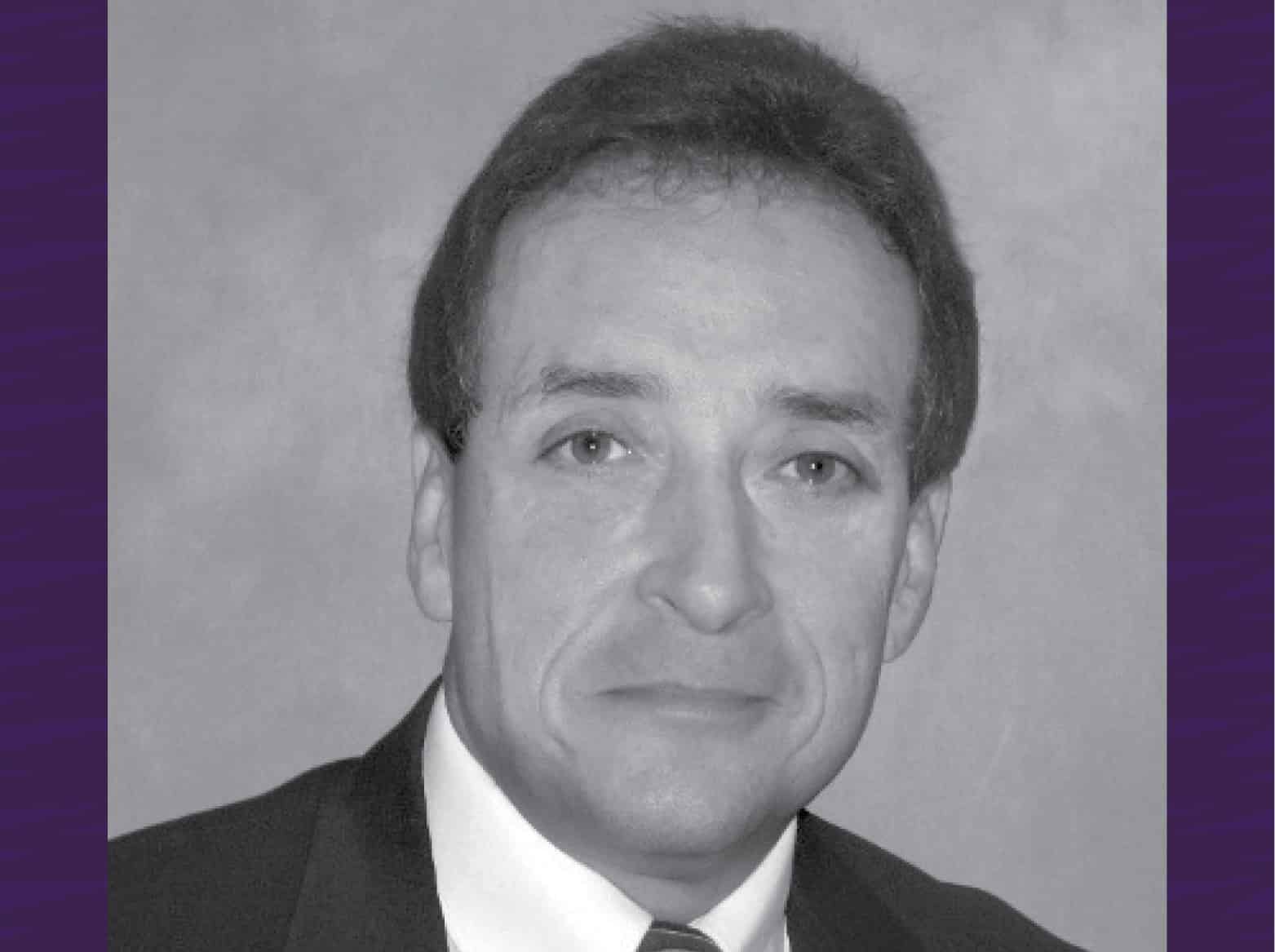 There’s likely never been a stronger, more energetic advocate for the unique excellence of Central than Dr. Keith Bigsby. Not only did he serve as Central’s 18th principal, he’s continued to work tirelessly for the school as a board member for the CHS Foundation and CHS Alumni Association. As one nominator put it, Dr. Bigsby bleeds purple. Bigsby’s passion for Central began in 1992 when G.E. Moller asked him to lead Central’s business/marketing/technology department. He went on to spend parts of three different decades as a CHS teacher, coach and administrator. Bigsby rounded out a 32-year career with Omaha Public Schools by serving as CHS principal from 2010-2013. He’s remained a powerful voice for Central as a do-it-all representative of the foundation and alumni association, a liaison to the school who’s also familiar to alums for his reunion tours. He’s most proud to be father and father-in-law to four CHS graduates: Michaela, Maureen, Casey and her husband Will Denton.