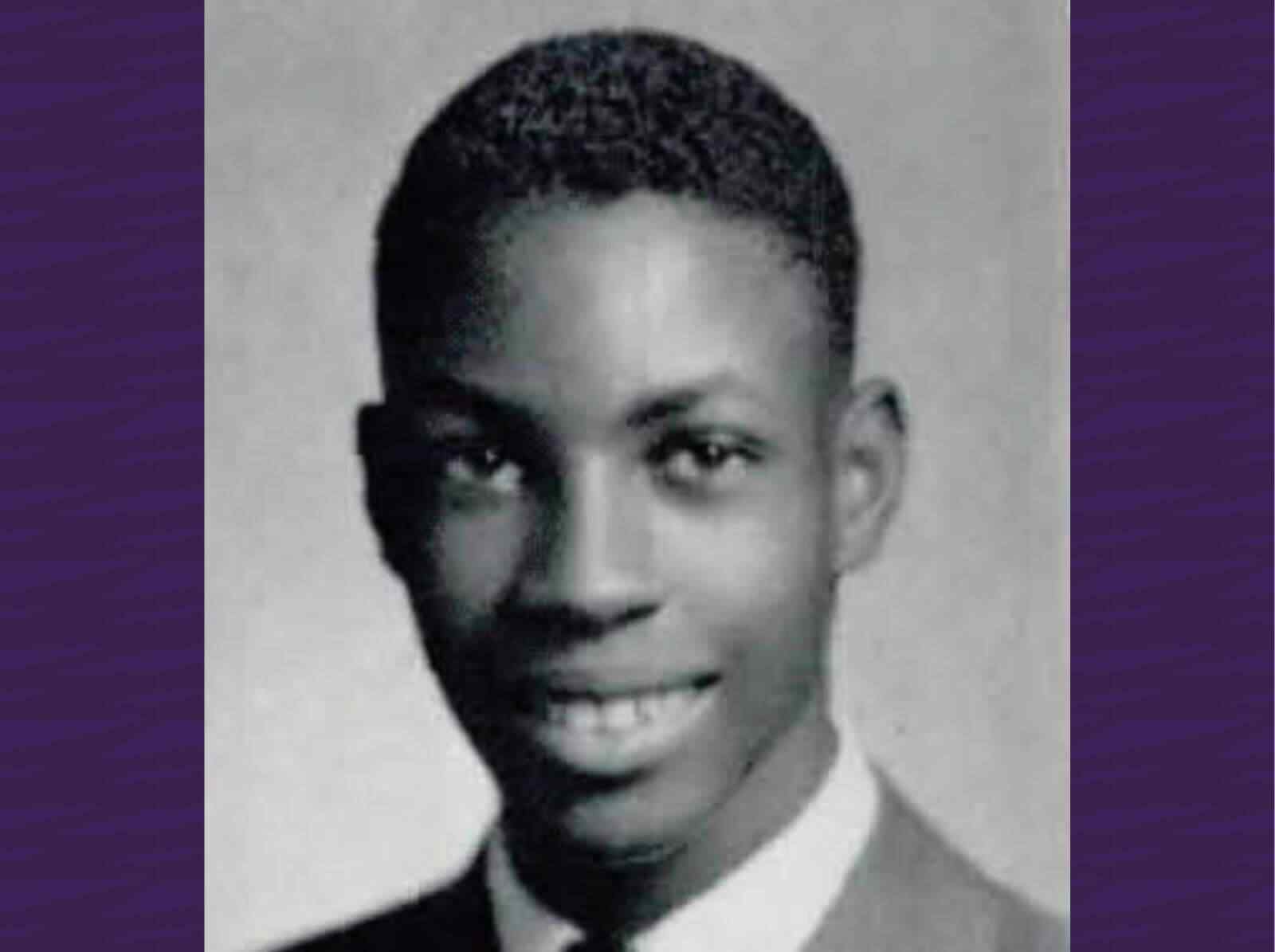 After graduating from Omaha’s Long Grade School and Central High School, Julius Stanley Conner, M.D. became a pediatric physician by attending the University of Nebraska and Harvard University. His primary practice had been in Iowa where he served as President of the Iowa Health Association and a Trustee for the U.S. Conference of City and County Health Offices. His medical research has been published in numerous medical society journals. One of the many accolades he has received was the Martin Luther King, Jr. Lifetime Achievement Award, which he received in 2000. At that ceremony they stated, “We commend you for the work that you have done and continue to do, to improve the quality of life for all within the state of Iowa.”