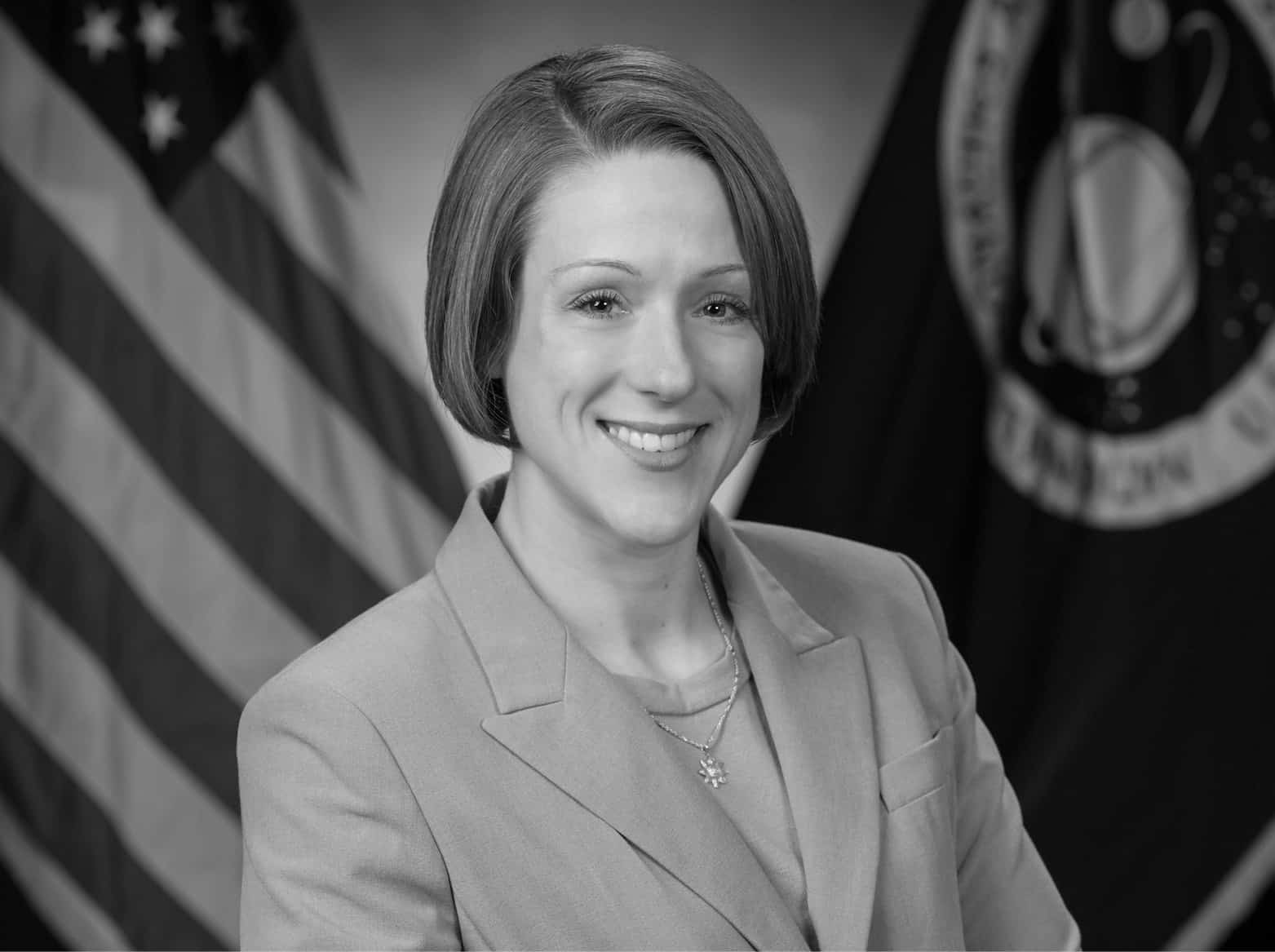 The NASA manager and engineer is helping pioneer new frontiers in space, taking a lead role in upcoming missions that for the first time in a half century will send humans back to the moon. After seeing the movie “The Right Stuff” as a 7-year-old, Gruber was inspired for an aerospace career. The Boston University graduate and Rhodes Scholar earned a doctorate in engineering science at Oxford University before landing at NASA in 2002. She served as a flight dynamics officer in the space shuttle program, responsible for the shuttle’s trajectory during launch and re-entry. Now as the cross-program integration lead for the human landing system program in the Artemis campaign, she is contributing to the development of the lunar lander that will bring astronauts to the moon’s surface. In doing so, she’s also helping NASA take a giant leap toward its next goal – human exploration of Mars.