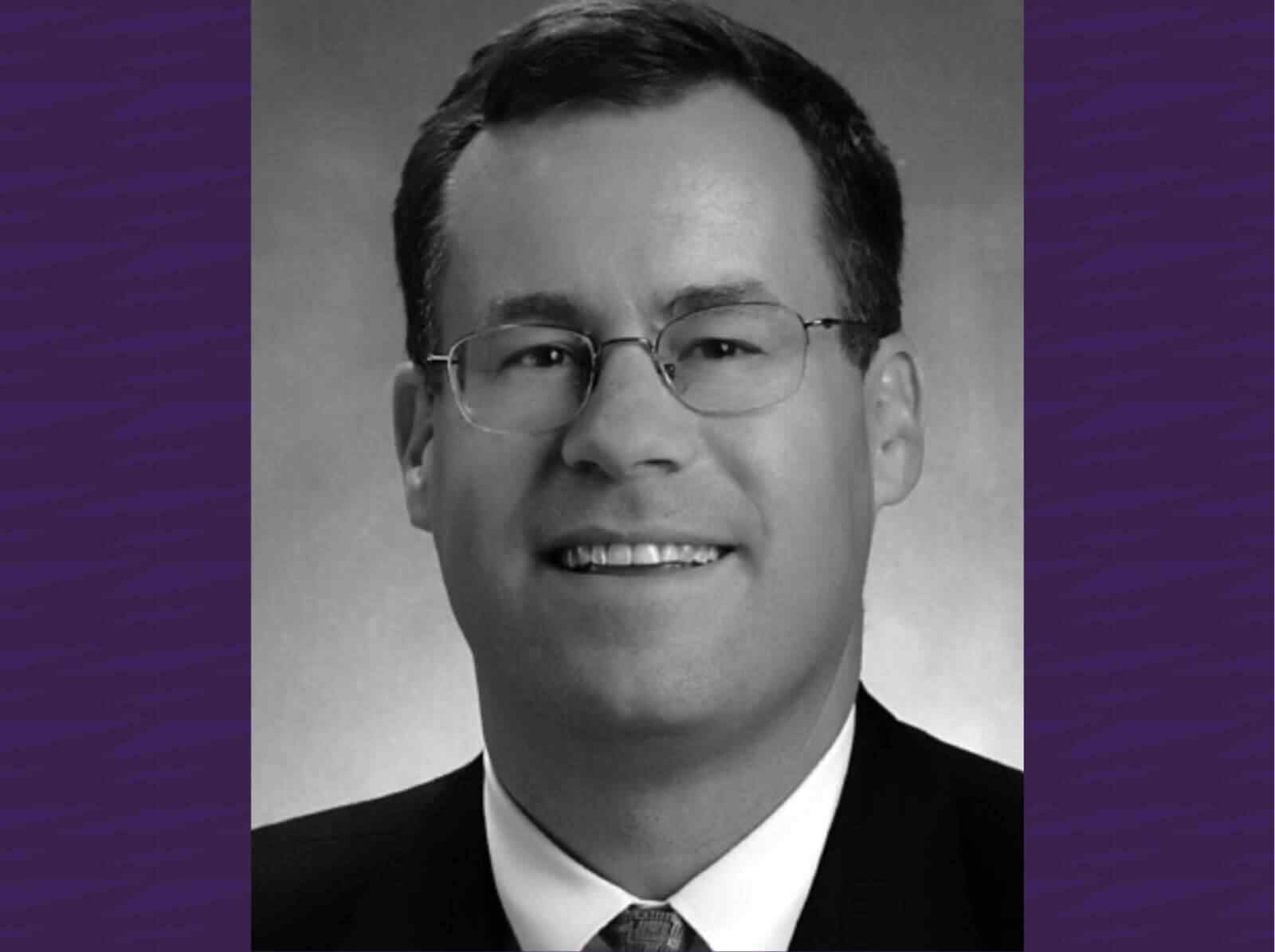 Jim Backer’s educational success at Central, Stanford University, and UCLA equates very well with his business success in real estate development and community involvement in the Santa Clarita Valley of southern California. As a CHS student, Jim was the editor of the Register, Latin Club and, at the same time, participated in basketball, baseball, and tennis, winning the Metro singles title on three occasions. He then moved on to Stanford, graduating with a B.A. in history and, eventually, receiving his MBA from UCLA. Jim’s work experience began with The Newhall Land and Farming Company, a real estate development firm. His work there in commercial land development and sales set him on a highly successful real estate development career, leading to Jim’s establishing his own firm, JSB Development, in Valencia, California. Jim’s firm helped to develop over twenty-five buildings and other commercial development projects in support of the Valencia Gateway Master Plan, with Valencia Gateway being the largest master-planned center for business and technology in Los Angeles County. His firm is the developer of Vista Canyon, which is projected to be a transit-oriented mixed-use development consisting of residential, commercial and recreational uses (trails and parks) served by a Metrolink station and bus transit facility. In addition to his business success, Jim has been active in his Santa Clarita community, serving on several foundations and boards, including the Foundation for Children’s Dental Health and as the founding President of the SCV Education Foundation. The Backer family, including his parents, sister, and brother, continue to support Central, having established and provided continuing support to the Sunderland Memorial Scholarship, given annually to a CHS senior in honor of grandfather, John E. Sunderland, Class of 1916.