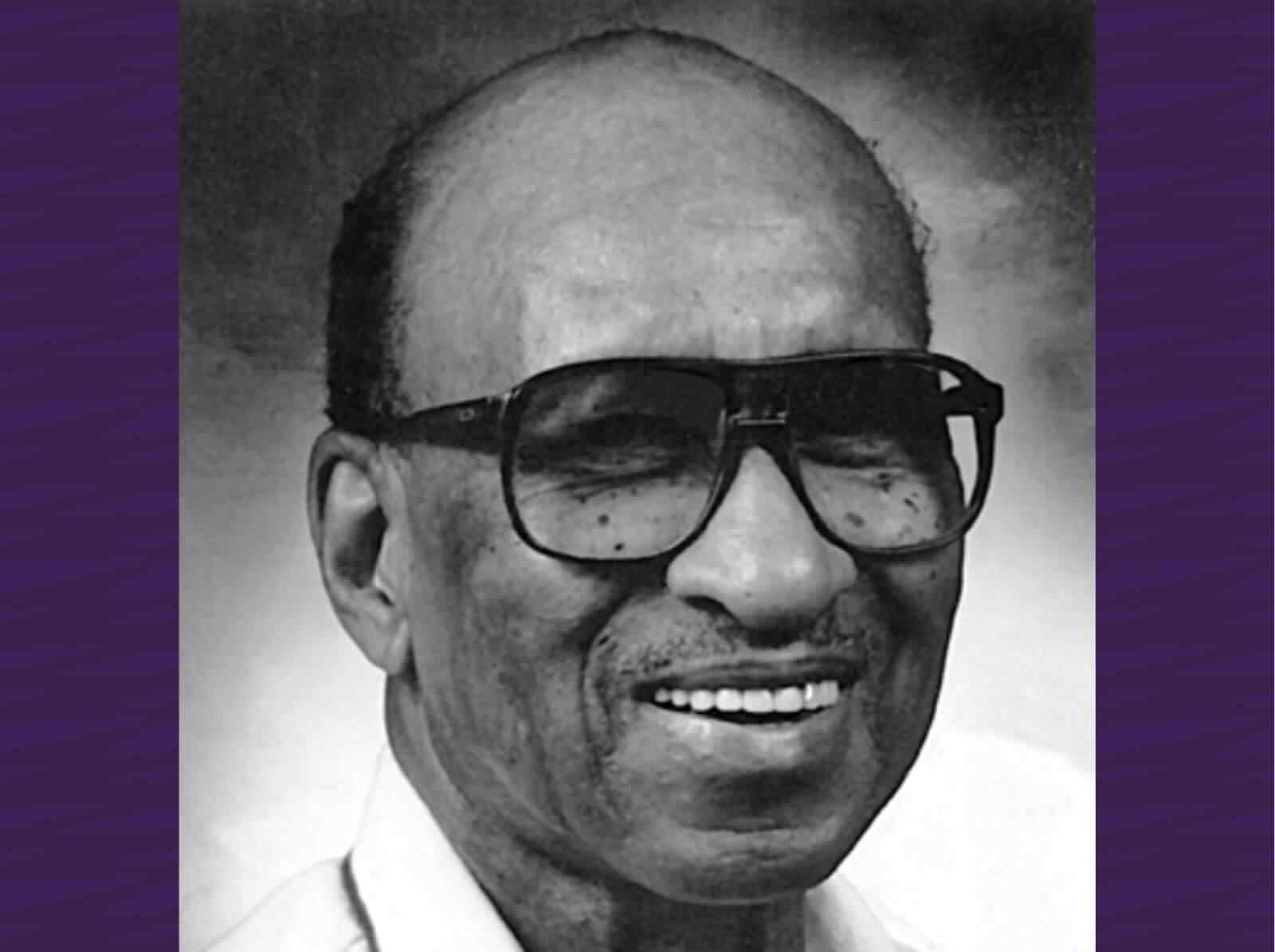 James F. Hall II completed an unmatched string of athletic achievements in his years at Central. He was the first African-American student-athlete to win four letters in football, basketball, baseball, and track in one year — for two consecutive years (1936-37), winning a total of 14 letters in his athletic competition. In addition, he was selected to All-State teams in baseball and track, and he received All-City recognition in football, baseball, and track, and honorable mention in basketball. Following his graduation, he attended Bishop College in Texas, returned to Omaha where he married, worked in three career areas, and, with his wife, Katherine, raised a family of seven children. His greatest contributions to his community, however, took place in the volunteer work that he did with the Boy Scouts. He spent over 65 years in scouting, serving as a scoutmaster, a Council Member with the Mid American Council, a Commissioner of the Umoja District which he helped to establish in North Omaha, a Roundtable Commissioner, and a Camp Chairman. For his work in scouting, he received numerous honors and awards, including the Award of Merit, the St. Elijah Award, the Order of the Arrow, the George Meany Award, and the Silver Beaver Award, scouting’s highest honor.