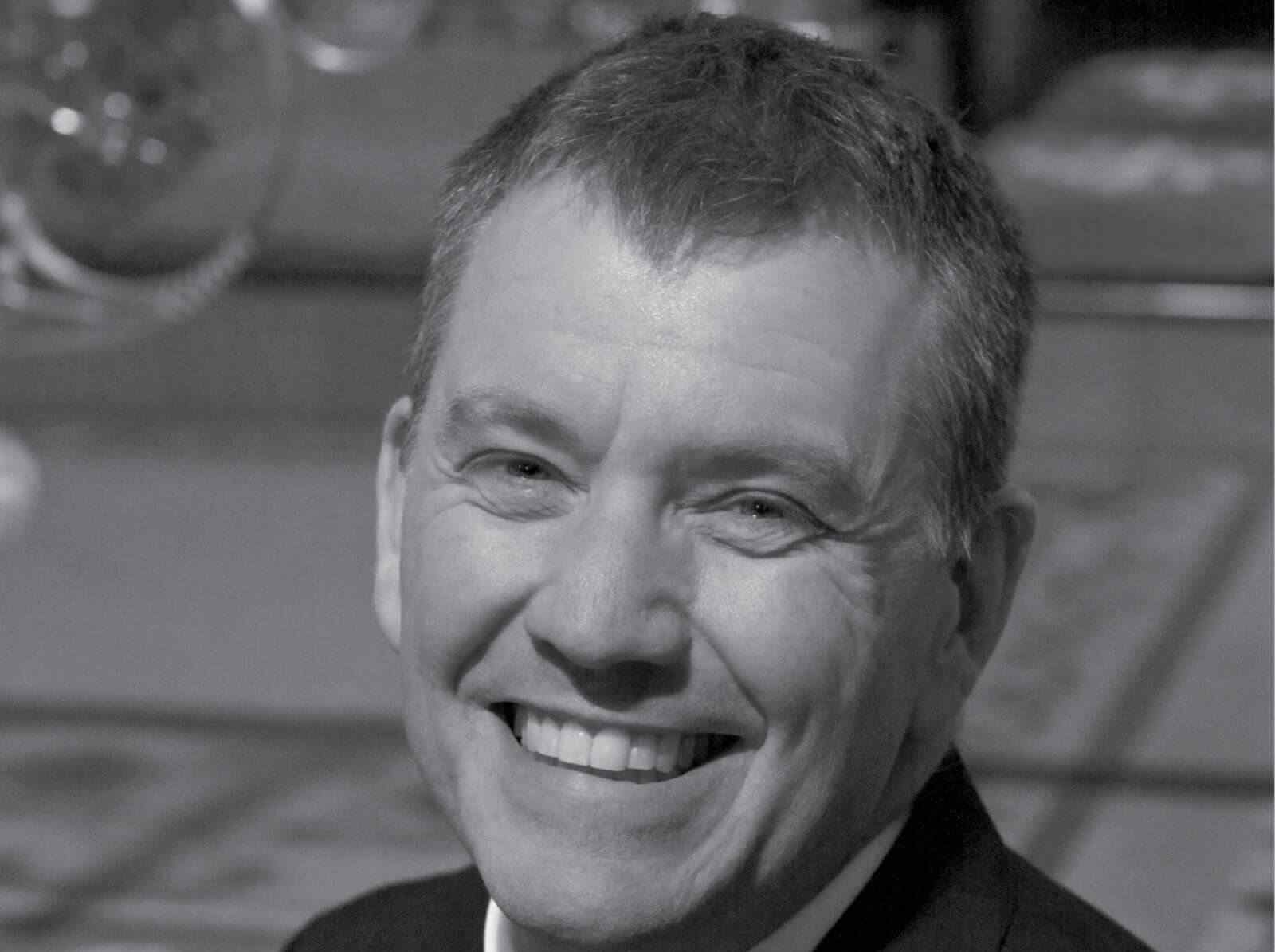 Following an active three years at CHS, years that included, among other things, being elected Senior Class President and performing in Road Show, Scott enrolled at Yale, graduated in 1985, returned to enter Yale Divinity School and was ordained into the Episcopal Church in 1992. He returned to Omaha as an assistant at Trinity Cathedral, leaving Trinity to rejuvenate the Church of the Resurrection in north Omaha. Scott and his family then moved to New York state where he rejuvenated another struggling church into a vibrant community. He then returned to Omaha where he was consecrated as the 11th Bishop of the Diocese of Nebraska. As bishop, he cares for 53 churches, both large and small, providing encouragement and spiritual support wherever he goes. Scott is an outspoken advocate for people in need and volunteers on numerous boards at the local and national level. This compassionate cleric still finds time to support CHS activities, when possible.