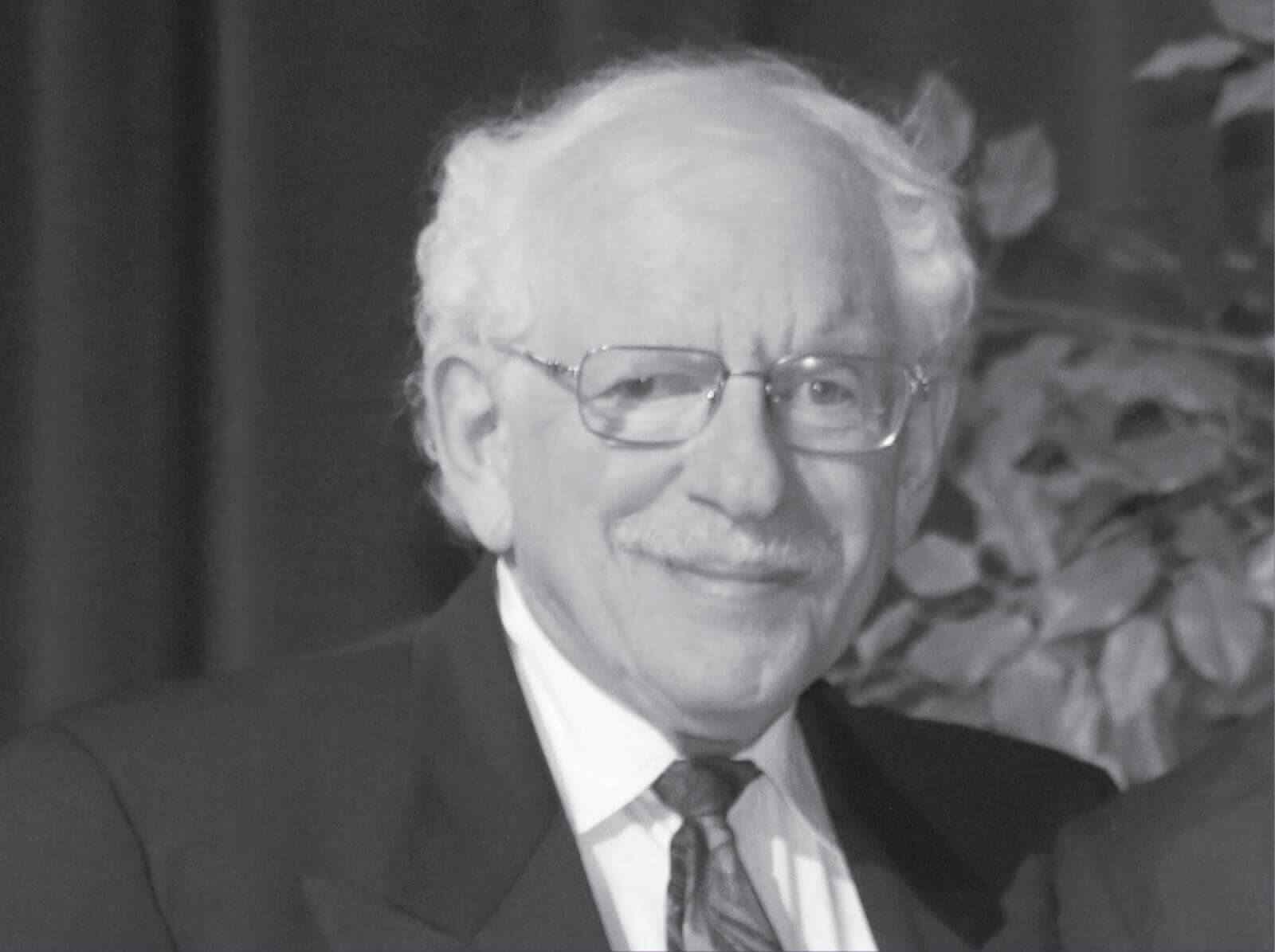 In a long career as an Ivy League history professor, Chudacoff has proven a gifted educator and prolific writer, co-authoring an influential college history text and authoring numerous other books spanning diverse academic interests. Even before coming to Central, Chudacoff’s strong academic bent earned him the nickname “The Professor.” A distinguished academic career at the University of Chicago, where he earned his doctorate degree, put him on that career path. He began teaching at Brown University in Rhode Island in 1970, became a full professor a decade later, then served three years as chair of the school’s history department. Chudacoff’s work in the classroom and caring mentoring of students was recognized in 2003 when he became among the first recipients of a new Brown award for excellence in teaching and advising. His scholarship includes the co-authoring of a college history text that’s now in its 10th edition. Other books he’s written show his broad academic interests, from social mobility in early Omaha and evolution of urban society to American age-consciousness, bachelorhood and how children play. Since 2002, he has held an endowed chair at Brown devoted to American history and urban studies.