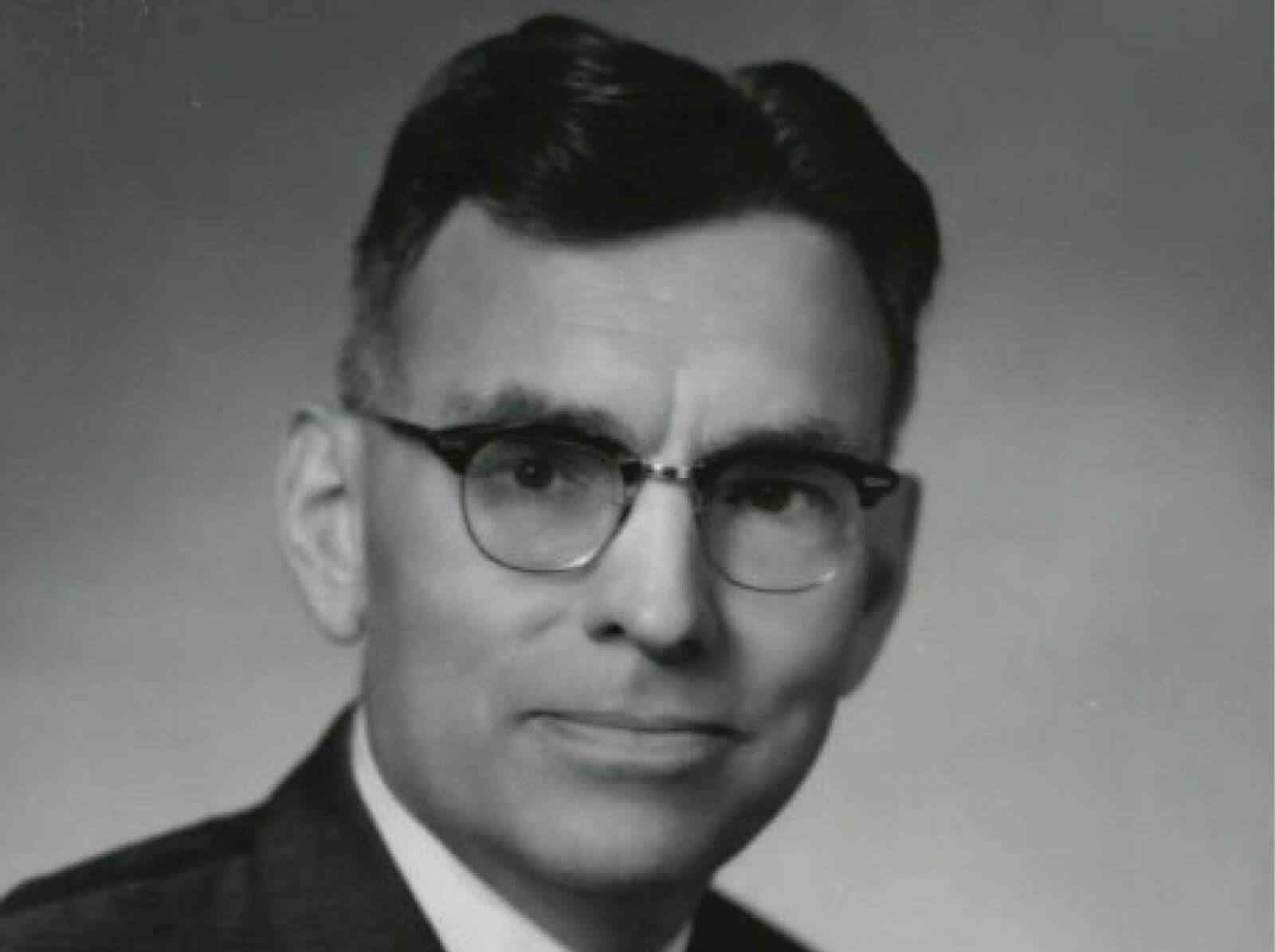 Howard Homan Buffett, 1921 CHS graduate, made his mark in the world through his service to our nation as a member of the U.S. House of Representatives. Howard served four terms in Congress, the first three from 1943-1948 and a final term from 1951 to 1953. Though identified as a Republican, he was guided by a moral compass that never bowed to the dictates of his party. He imparted his principles to his three children, leading them to many and varied philanthropic commitments after they had achieved material success. His beliefs continue through their activities.