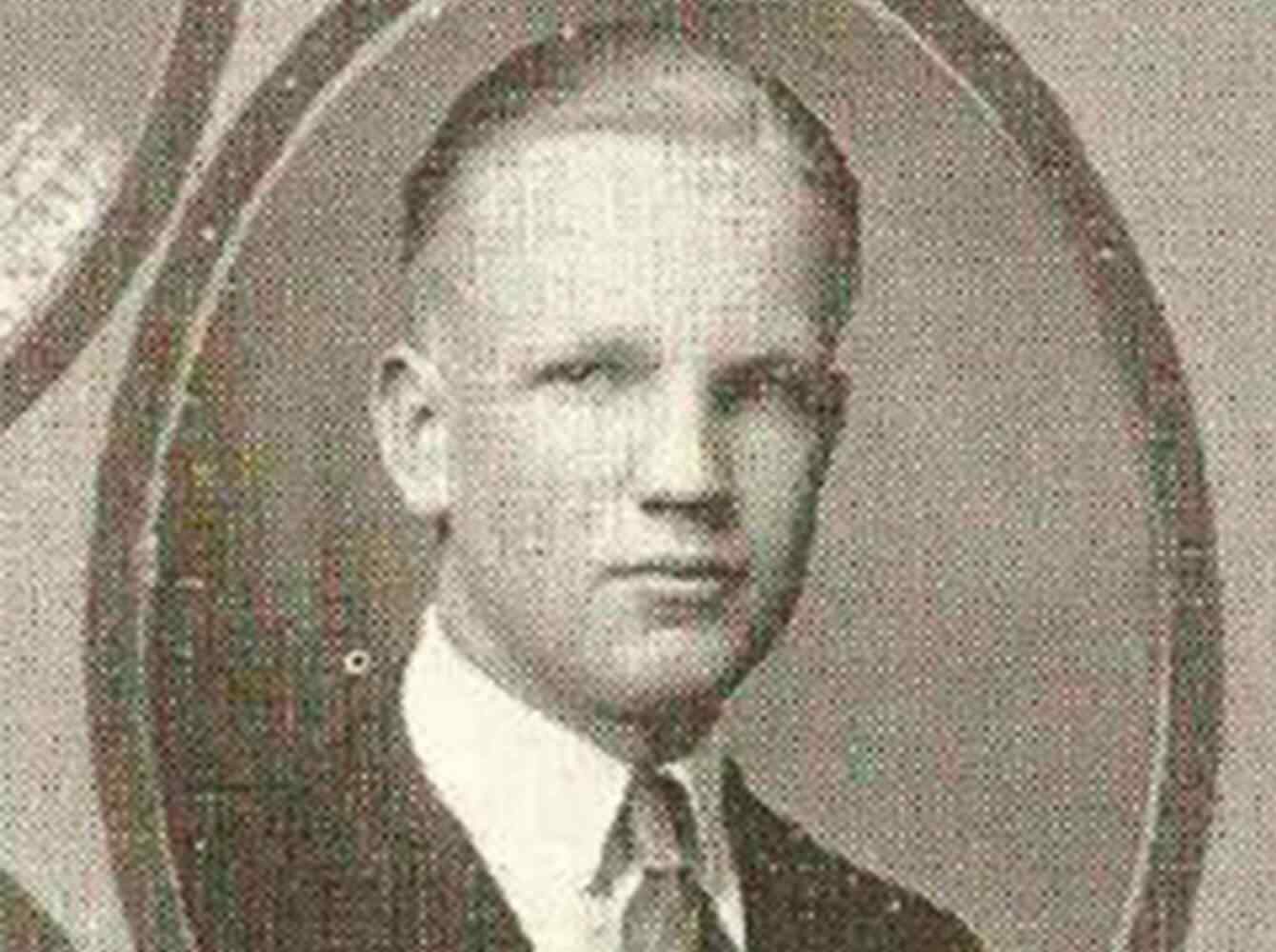 Howard F. Ahmanson, Sr., made his mark in the financial world, becoming recognized as one of the most successful business leaders of the twentieth century. This financial success evolved from the humble beginnings of the H.F. Ahmanson Co., a fire insurance and savings and loan company which he established in Southern California in the 1930’s. In 1947, Howard bought Home Savings & Loan Association, which provided financial backing for the California housing boom that resulted after World War II. Realizing great achievements with this business, he and members of his family wanted to give back to the Southern California community and in 1952 established the Ahmanson Foundation, currently based in Beverly Hills, CA. Over the years, the Foundation has awarded millions of dollars in grants in support of nonprofit organizations in the Los Angeles area. Some gifts have also been made to Omaha area institutions. Today, the Foundation’s work continues in support of cultural projects in the arts and humanities, education at all levels, health care programs related to homelessness and underserved populations, and other human services programs.