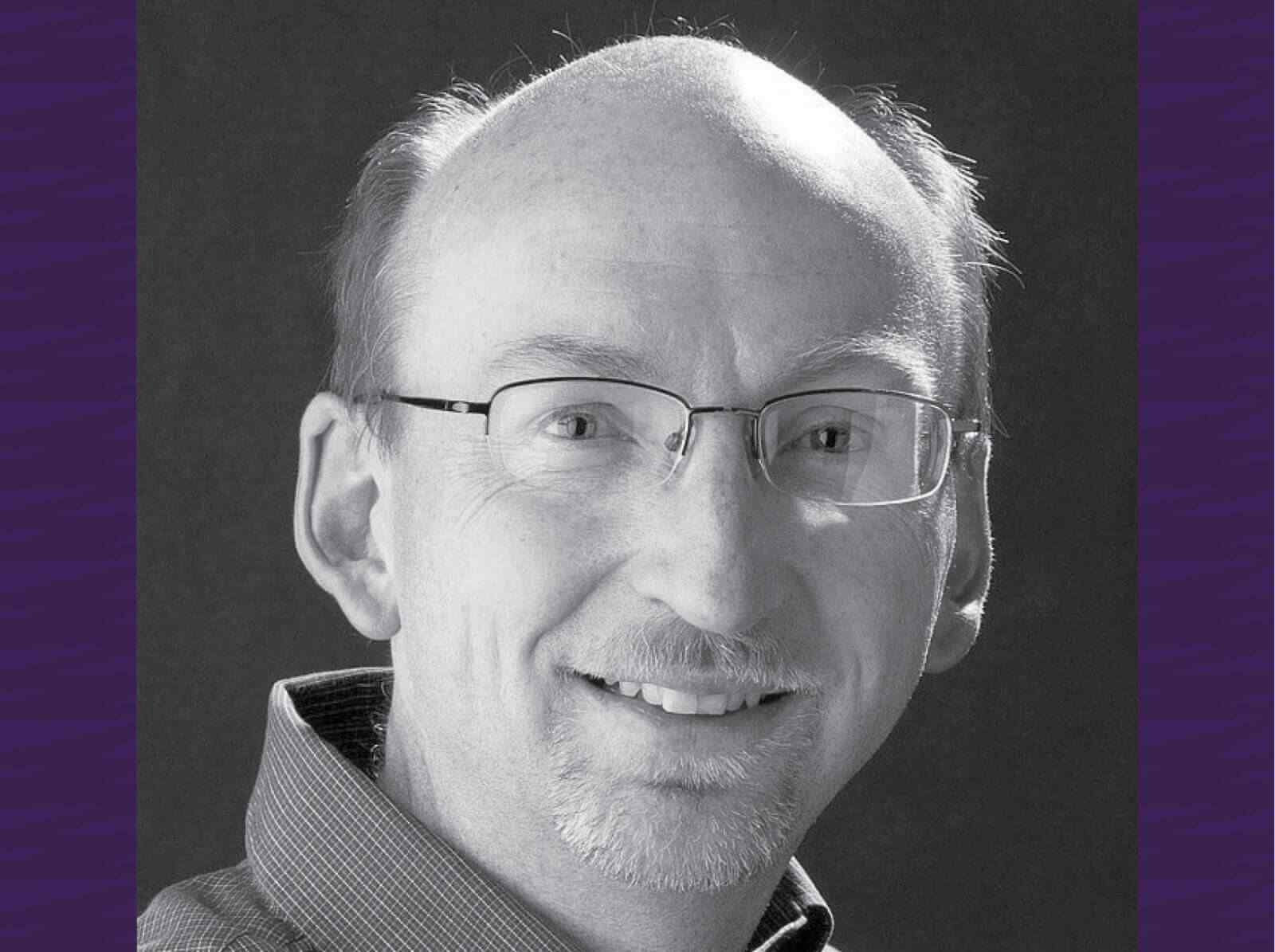 Over nearly four decades with The Omaha World-Herald, Cordes has been recognized as one of Nebraska’s most influential journalists. He joined the paper’s sports department months after graduating from Central in 1981. Upon graduating from UNO he joined the news staff covering crime. He went on to serve six years as statehouse bureau chief and has since specialized in public policy, special projects and investigations. He’s the only five-time winner of UNL’s Sorensen Award, awarded each year to recognize Nebraska’s most distinguished work of journalism. His investigative work has shined light on poverty in north Omaha, revealed a finance scandal that forced the resignation of the chancellor of his college alma mater, and uncovered excessive executive pay at Goodwill, leading to wholesale leadership changes. His story on a 2007 mass shooting was featured in the Poynter Institute’s book “Best Newspaper Writing,” and he has won national awards for deadline writing, sports writing and investigative reporting. He served as president of the Omaha Press Club and authored three books, two on Nebraska football history and one on an Omaha serial killer. His proudest accomplishment, though, is fathering two 2017 Central grads, daughters Thelma and Lucy.