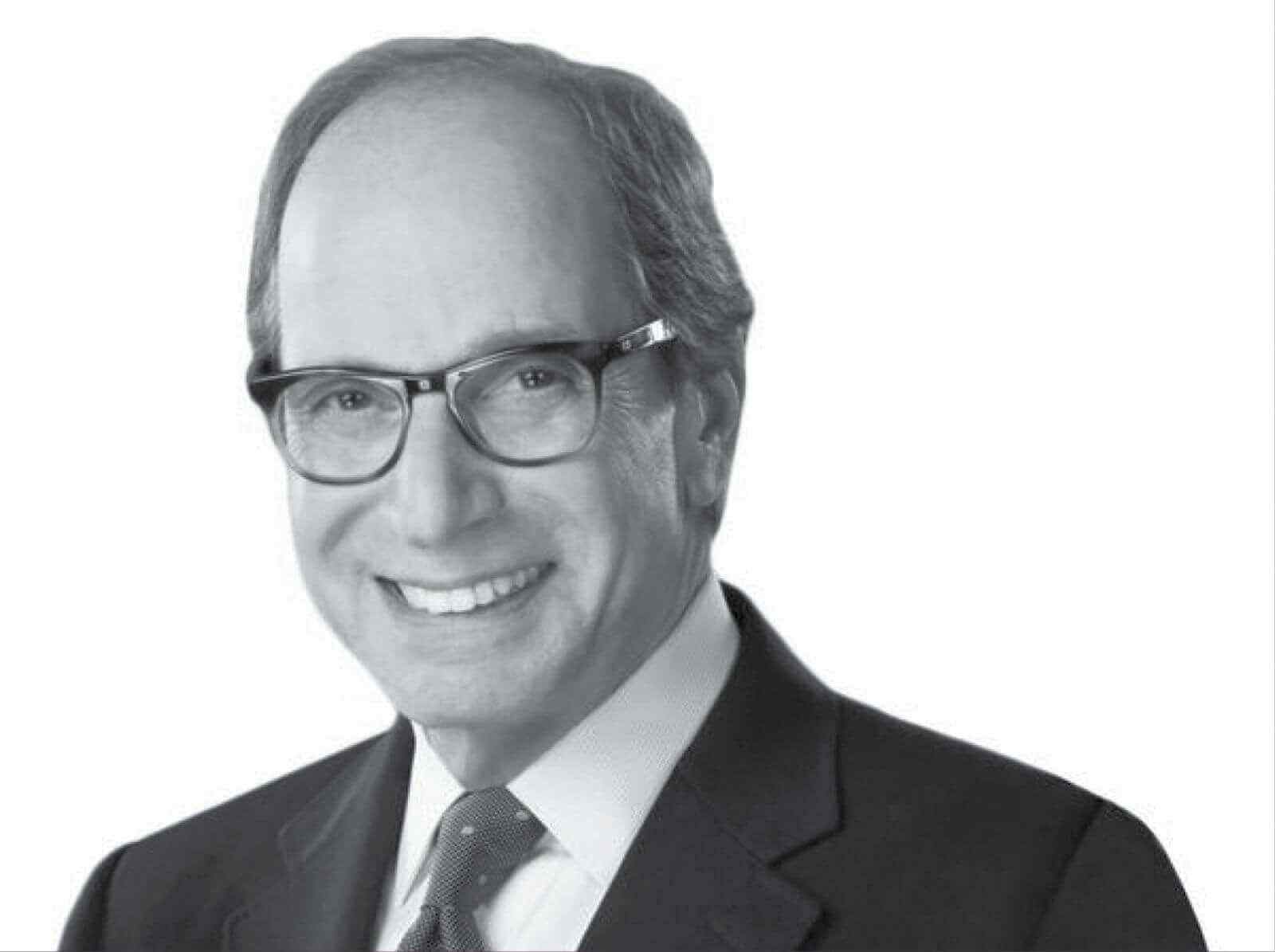 Harry I. Friedman is Executive Producer of the top two syndicated programs on television, Wheel of Fortune and Jeopardy!. Each season, his innovative style and creative energy help him create new facets for the shows in order to keep them fresh and engaging for viewers. Friedman’s interest in television began in Omaha where his father was one of the first retail television dealers. He was fascinated with the programming and personalities he saw, including Johnny Carson. He attended UNL and worked as a reporter but decided to move to Los Angeles in 1971 and got a job with Hollywood Squares. Over the next 11 years, he wrote and produced thousands of episodes of the popular series and developed other game shows. Friedman has 24 Emmy nominations to his credit and won the award 6 times. A member of the Writers Guild of America and the Academy of Television Arts and Sciences, Friedman lives in Los Angeles with his wife Judy.