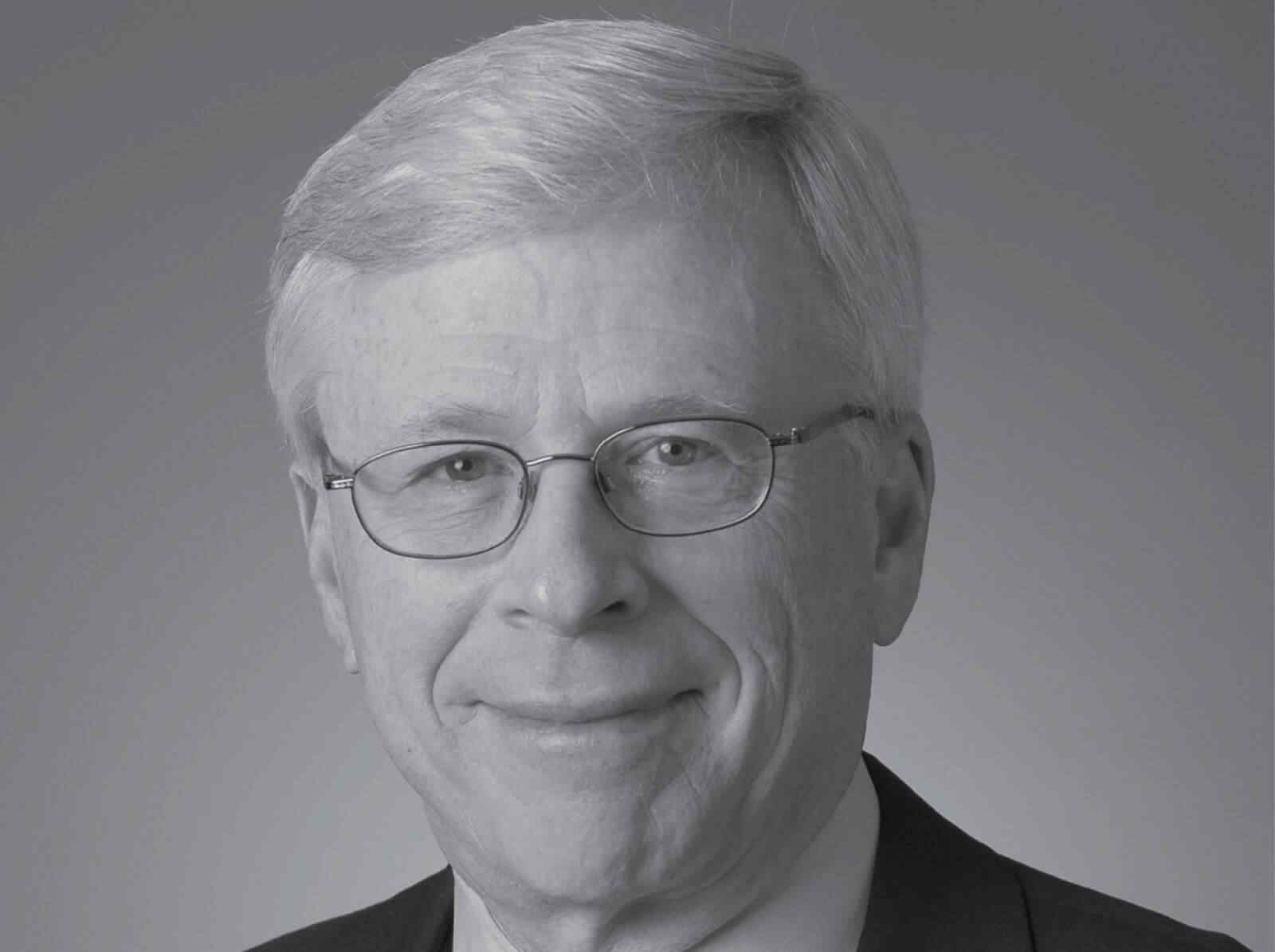 Bernstein has been recognized as an expert in finance and insolvency law during his more than 50-year career. After graduating from Harvard Law School, he became associated with, and later a partner of, the Chicago-based law firm of Sidley Austin LLP. As part of Sidley’s executive and management committees, Bernstein helped the firm grow from 140 to over 2,000 attorneys with offices in more than 20 cities around the world. He has testified before Congress and participated in the drafting of the Federal Bankruptcy Code, the Uniform Commercial Code and the Uniform Fraudulent Transfer Act. and has frequently written and lectured on these laws. He served as chair of the commercial law sections of both the Chicago and Illinois State Bar Associations, as fellows of both the American College of Bankruptcy and the American College of Commercial Finance Lawyers and as a member of the National Bankruptcy Conference. For many years Bernstein also served as the general counsel of the Commercial Finance Association, an international trade association representing the asset-based lending and factoring industries. He has been active in Jewish charitable causes and a generous supporter of the Central High School Foundation.