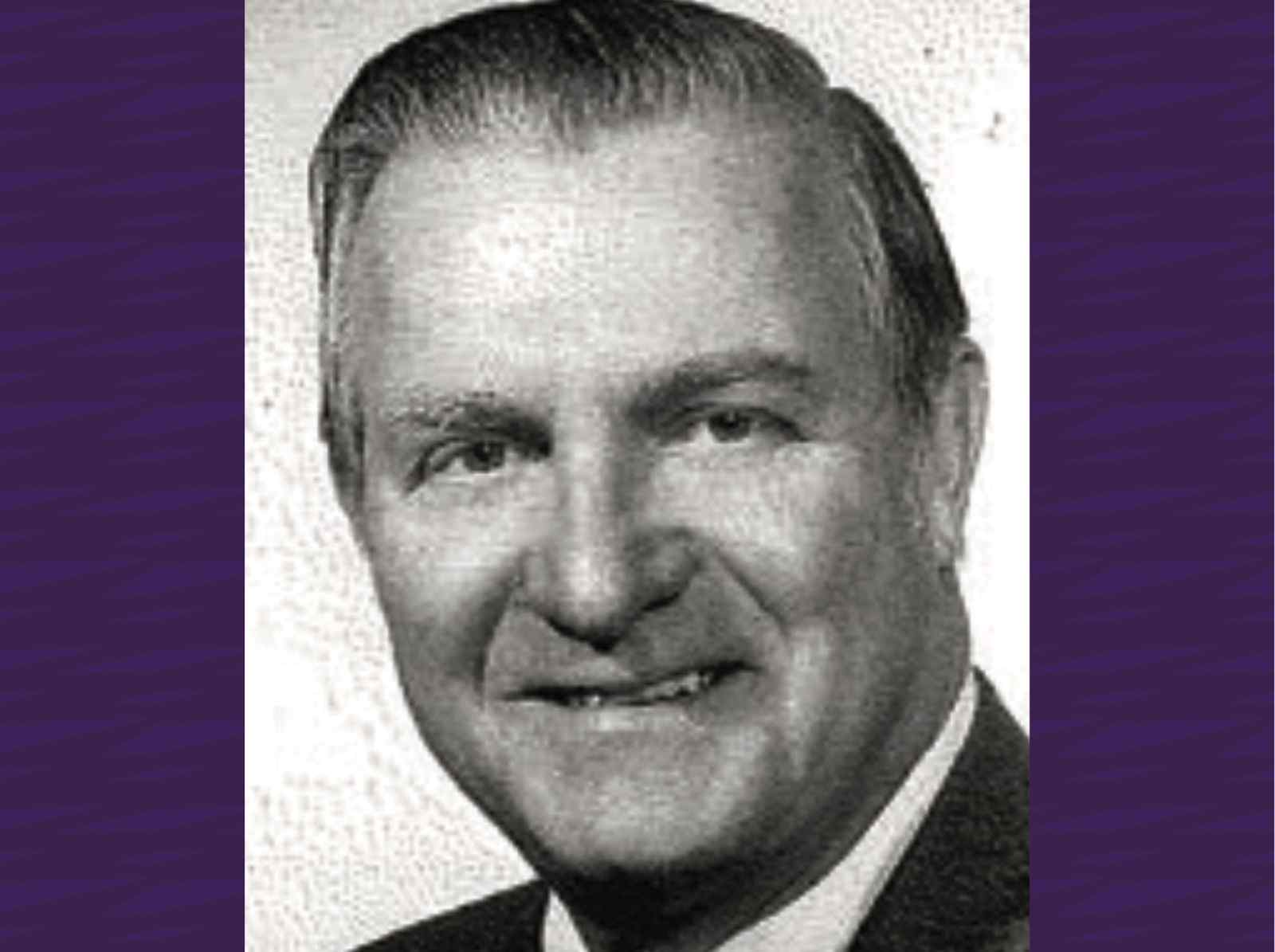 The life of Fred Bekins is an outstanding example of love of country and family, success in business, and concern for community. After graduating from CHS in1943, Fred served in the Navy on aircraft carriers in combat situations in the South Pacific, receiving commendations that included the Asiatic Pacific Campaign Medal with battle star, the Philippine Liberation Medal with battle star, and the WWII Victory Medal. Upon his return, and after graduating from both Babson College and the University of Oslo, he began a distinguished career in the family’s moving and storage business, eventually becoming president of the of the four generation Omaha family business. Fred and his wife, Sally, established the Bekins Foundation, an organization that provided grants to many needy organizations, in particular funding flag displays reflecting their deep love of country. In addition to the work of the Bekins Foundation, Fred was active in many business and civic organizations throughout his life including serving as a 60+ year member of both the American Legion Post #1 and the downtown Rotary, and a Councilor of the Knights of Ak-Sar-Ben. Fred also served as a longtime trustee of the Boy scouts of America, the Omaha Home for boys and the Church of the Cross.