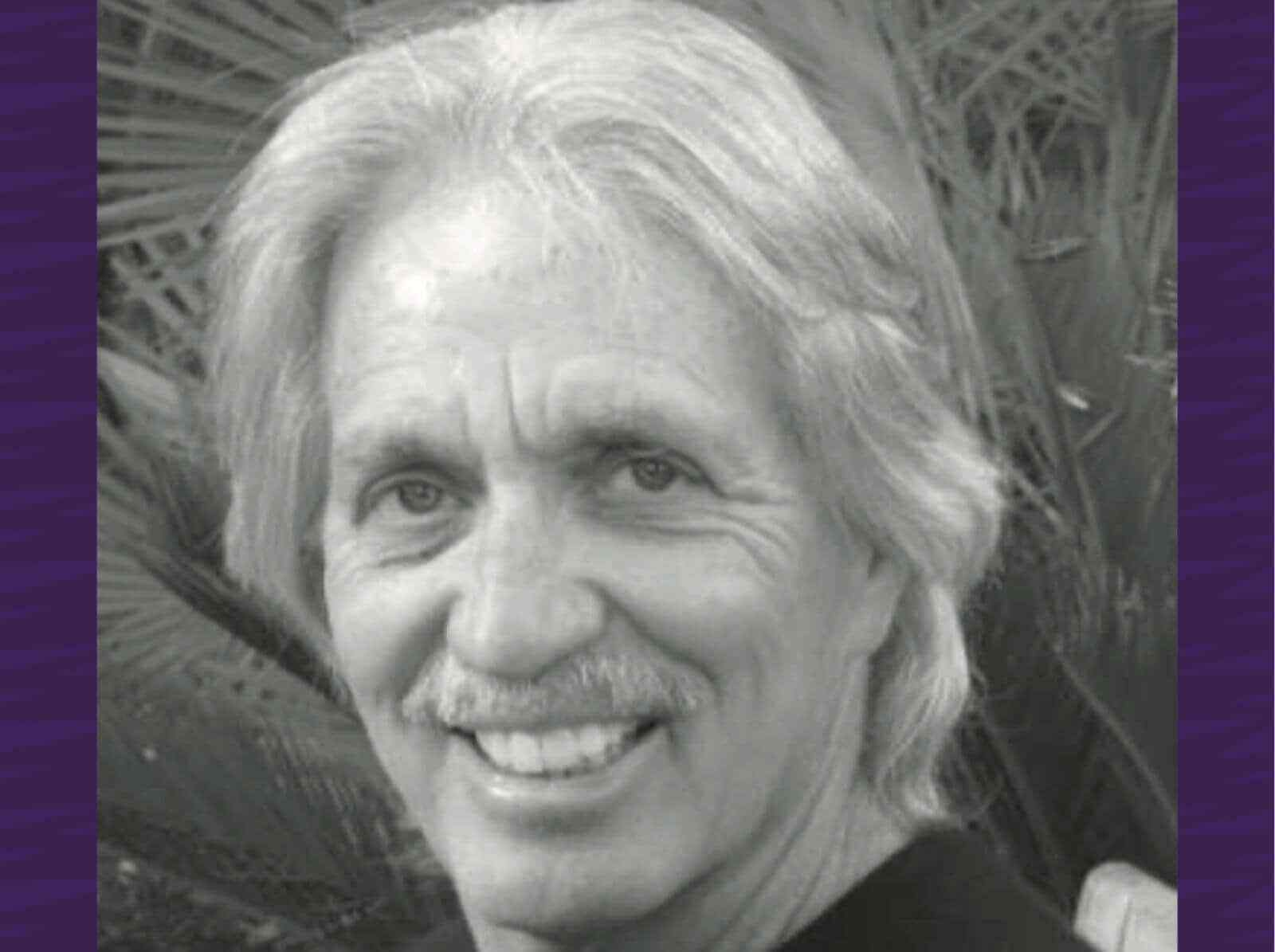 Dr. Fred Burbank’s achievements as a psychiatrist, diagnostic radiologist, medical instruments inventor, and medical businesses entrepreneur in the field of medicine are outstanding. Fred gives credit for his success, in part, to his academic preparation at both Central (ROTC colonel, tennis letterman, Road Show performer and director) and to Stanford University (completed both his B.A. and M.D. there). As a diagnostic radiologist, Fred focused on the health of women, particularly seeking to improve a physician’s ability to perform biopsies of the breast. To that end, he invented a biopsy needle which, with image guidance, allowed breast tissue to be analyzed without surgery. Following this success, Fred formed a breast device company, SenoRx, and instructed approximately 10,000 doctors from around the world in how to perform this less invasive breast biopsy procedure. Fred was also responsible for inventing another device which led to another major breakthrough in women’s health. When used for the removal of a fibroid tumor, this device, a specially-designed clamp, eliminated the need for a woman to have a hysterectomy as part of the procedure. In addition to these two major accomplishments, Fred holds over 50 patents for other inventions, has formed three medical instruments companies, has written numerous medical articles, books and book chapters, and has delivered countless medical lectures and presentations, both nationally and internationally.