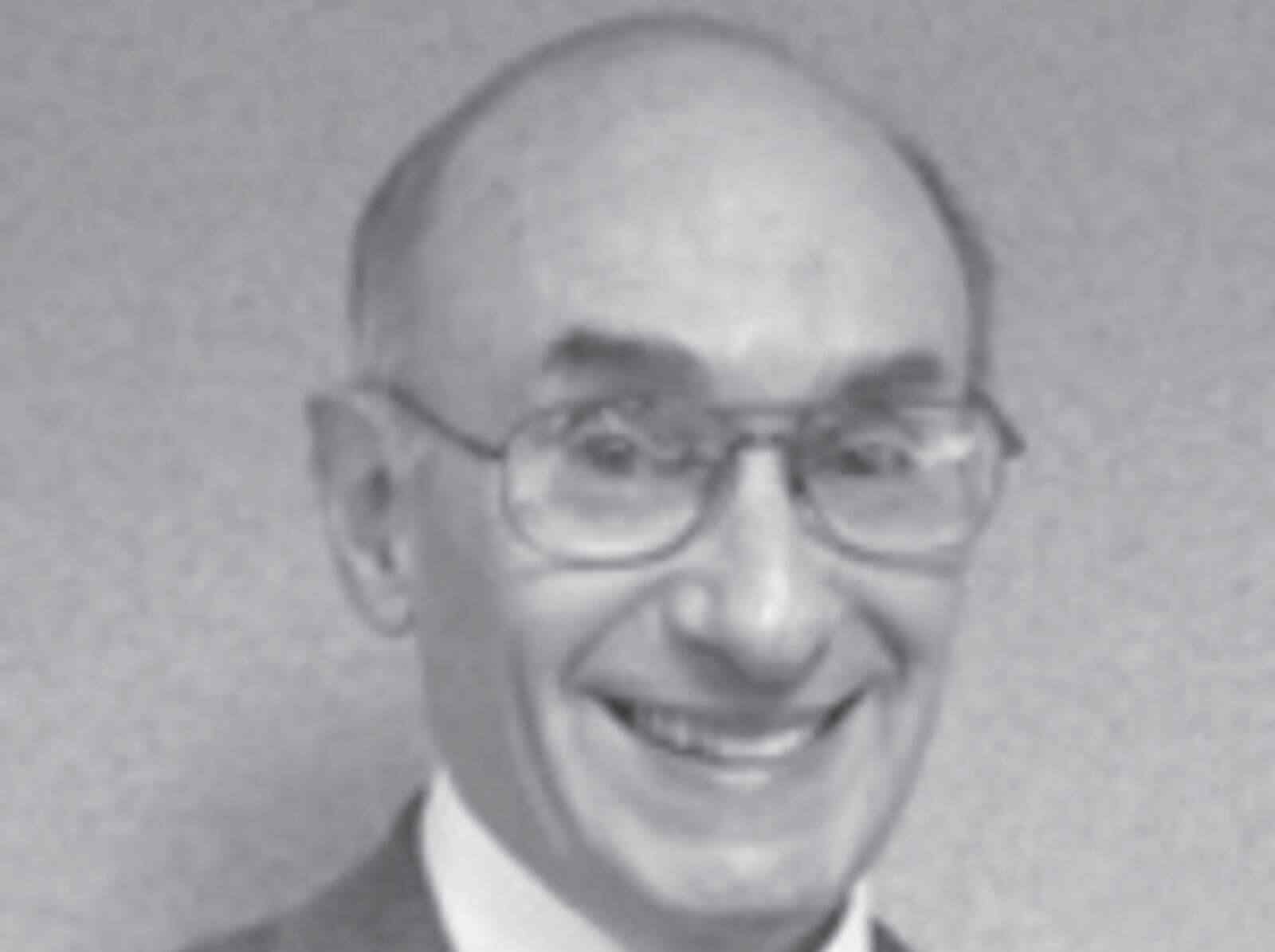 Dr. John Goldner is well-known for his work as a neurologist having established a strong private practice while serving many of Omaha’s hospitals, including the University of Nebraska Medical Center, Bishop Clarkson Hospital, Children’s Hospital, Douglas County Hospital, Immanuel Medical Center, and Nebraska Methodist Hospital. His professional honors have included the William C. Menninger Award, the UNMC Presidential Hippocratic Dignity Award, and the UNMC Alumni Association Distinguished Alumni Award. Dr. Goldner has been an active member of the AMA and the Nebraska Medical Association, and he has held all offices in the UNMC Alumni Association. Dr. Goldner has also been involved in community service, being a recipient of the Westside Education Association School Bell Award for his service on the school board (President 1981-83). He has also served on the Mayor’s Committee on Alcoholism, the Department of Motor Vehicles Health Advisory Committee, the Citizens Commission for the Study of Higher Education, as a Director of the National Multiple Sclerosis Society, and as a trustee of the University of Nebraska Foundation, serving as its chairman, 2001-2003. He has been both the author and co-author of many medical-related articles covering such diverse topics as snakebite, liver function, public health, stroke, and medical history.