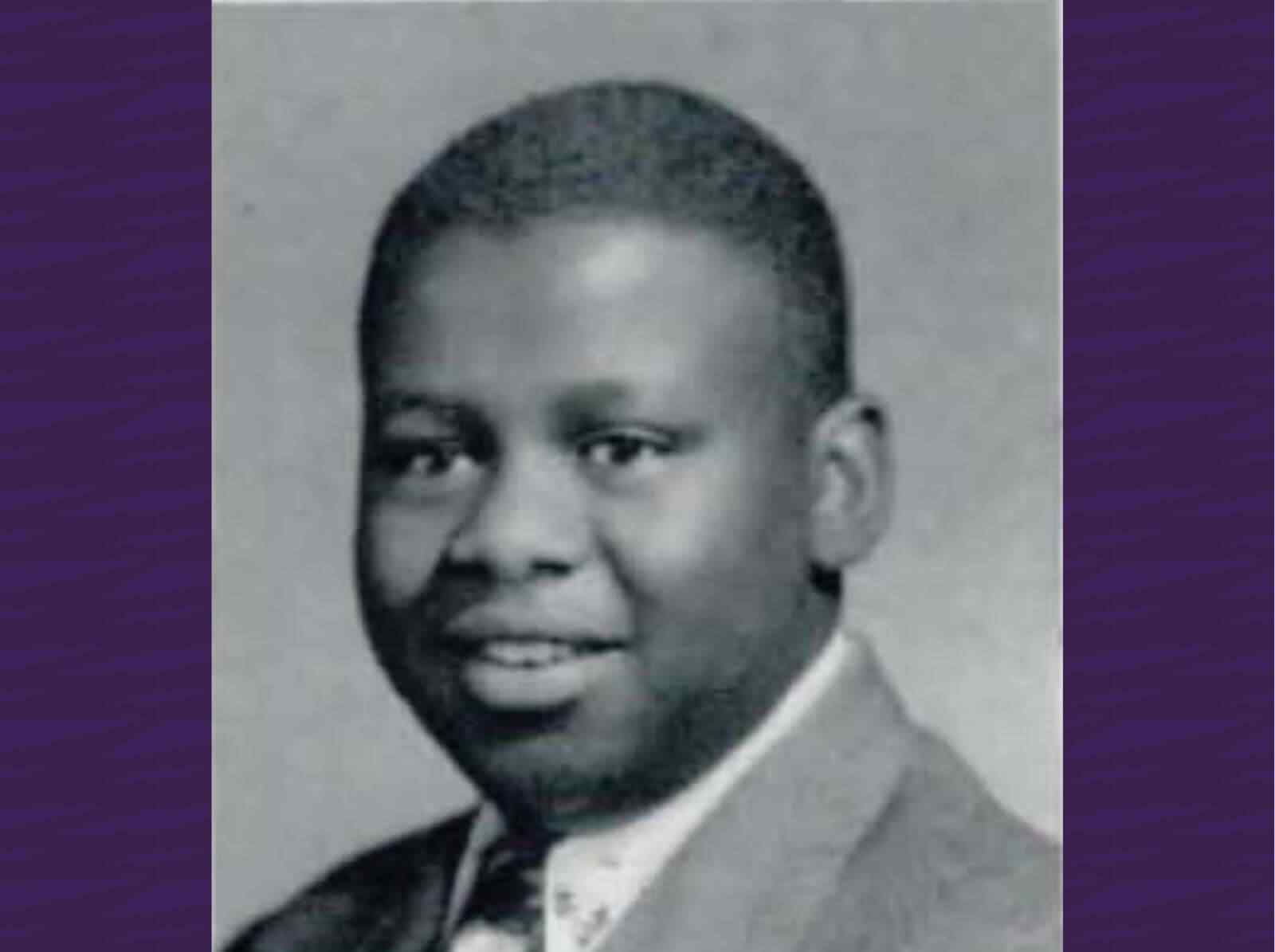 James Costen is an ordained Presbyterian minister who, in 1982, was elected Moderator of the General Assembly, the denomination’s highest office. During his term, the Presbyterian Church in the North and South reunited, ending a breach of over 100 years. Dr. Costen was the organizing pastor of the Church of the Master in Atlanta and served as the dean and president of the Interdenominational Theological Center in Atlanta for 28 years. He was the chair of the Association of Theological Schools, president of the Fund for Theological education, a board member of the Atlanta Project, and a committee member for the Atlanta Olympic Games. He holds honorary degrees from nine colleges, seminaries, and universities. Upon his retirement in 1997, Costen became a voluntary Director of Development fot the Presbyterian Church in East Africa.