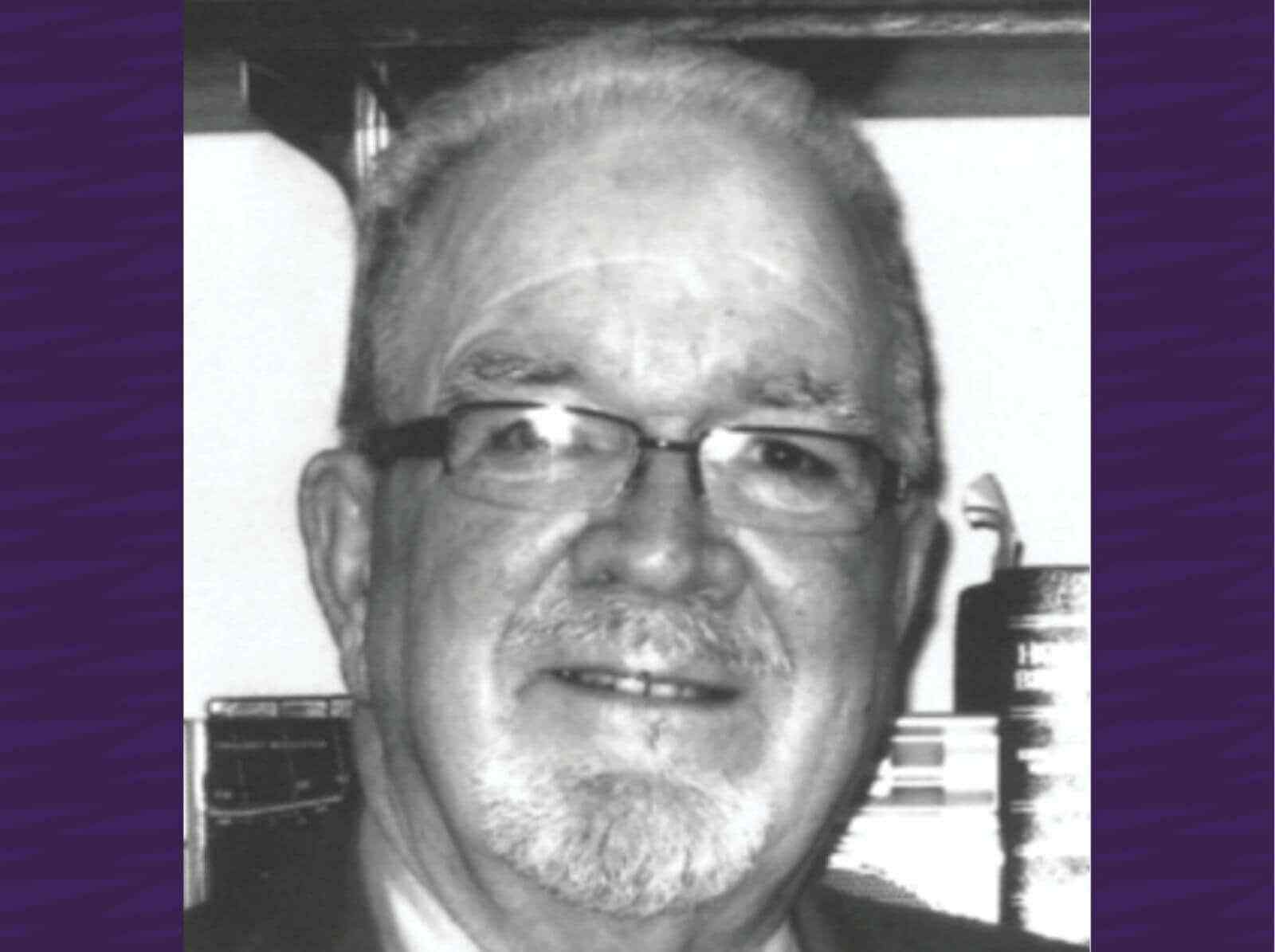 Dan Daly’s distinguished career as an English teacher and English Department Head at Central encompassed 37 years. As a teacher, Dan challenged his students daily and held high expectations for their achievement—and they responded to his expectations because of his vast knowledge of his subject matter (language, literature and composition). His unbounded enthusiasm for all he taught and for the creative lesson designs and instructional materials which he prepared for his students. At the same time, during Dan’s 23 years as department head, he held the same high expectations for the many teachers who were members of his department. As department head, Dan monitored and developed the English curriculum at Central; and he provided leadership for instructional improvement for all of Central’s English teachers. As one of his former students and then parent of a student has stated, “As the long-time chair of the English department, he took a program with a rich heritage and, by casting it with his own brand, made it even greater.” Over the course of his career, Dan received several foundation and government grants, was a consultant/AP Writing Test evaluator, and received many awards for teaching excellence, including the Alice Buffett Outstanding Teacher Award (1989) and CHS Teacher of the Year Award (1972).