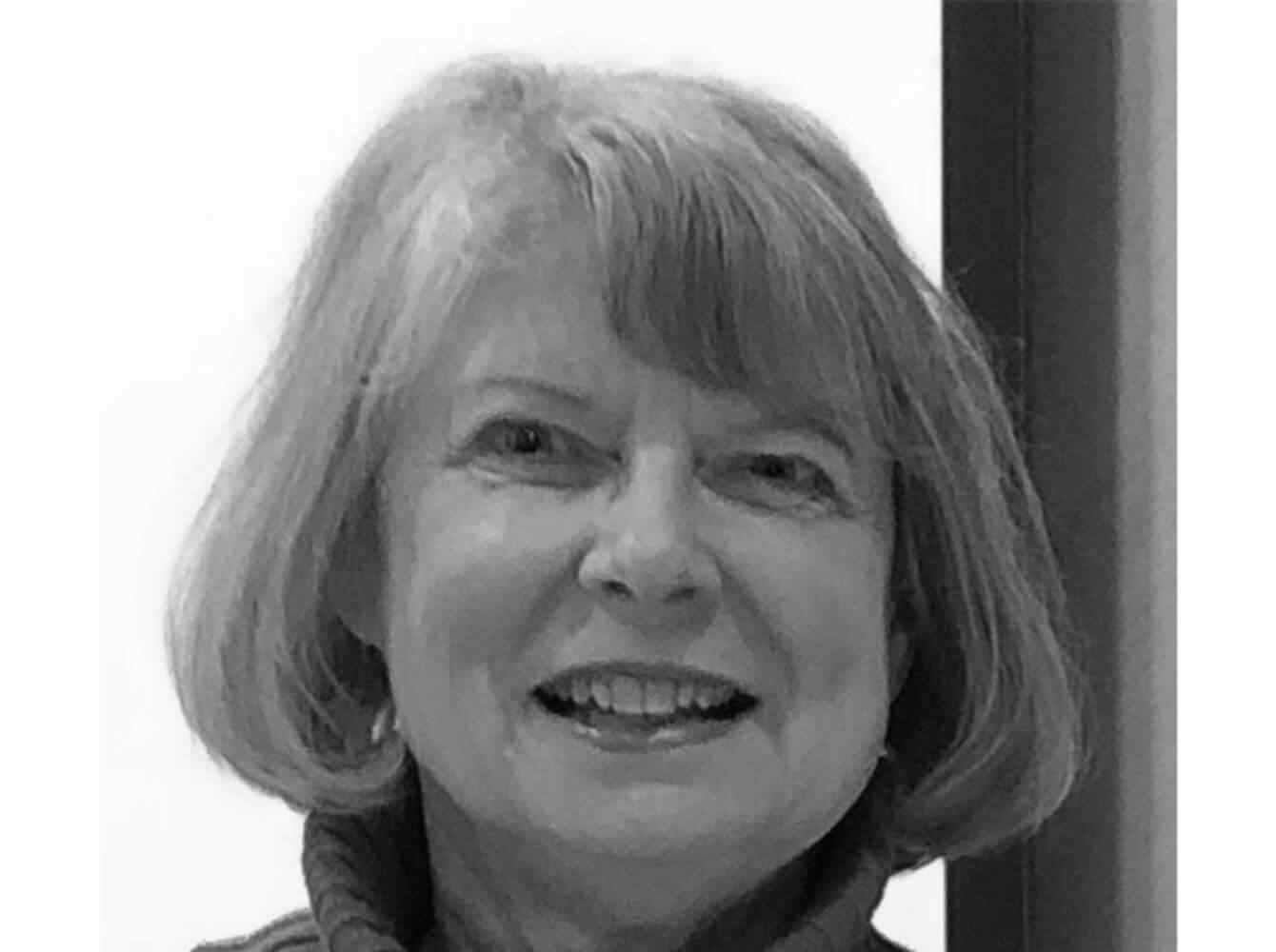 Hadsell has combined a long tenure with Omaha’s telephone company with service to a wide range of community organizations. After graduating from Nebraska Wesleyan University in 1970, Hadsell joined what was then Northwestern Bell. The phone company would go through many name changes, but Hadsell was a constant for 41 years. She was first tasked with researching a company history, a job that over the years would make her its unofficial historian. She would go on to serve in a number of positions, retiring as its real estate manager. As a community leader, she was the first woman to serve on the board of the Omaha Jaycees, a founding member of the Omaha Women’s Fund and of Youth Emergency Services, and served on the boards of the Mayor’s Commission on the Status of Women, the League of Women Voters, the Nebraska Foster Parent Association, the Governor’s Commission on the Protection of Children and the Douglas County Historical Society. The historical society marked her contributions in 2019 by awarding her its Women Defining History Award.