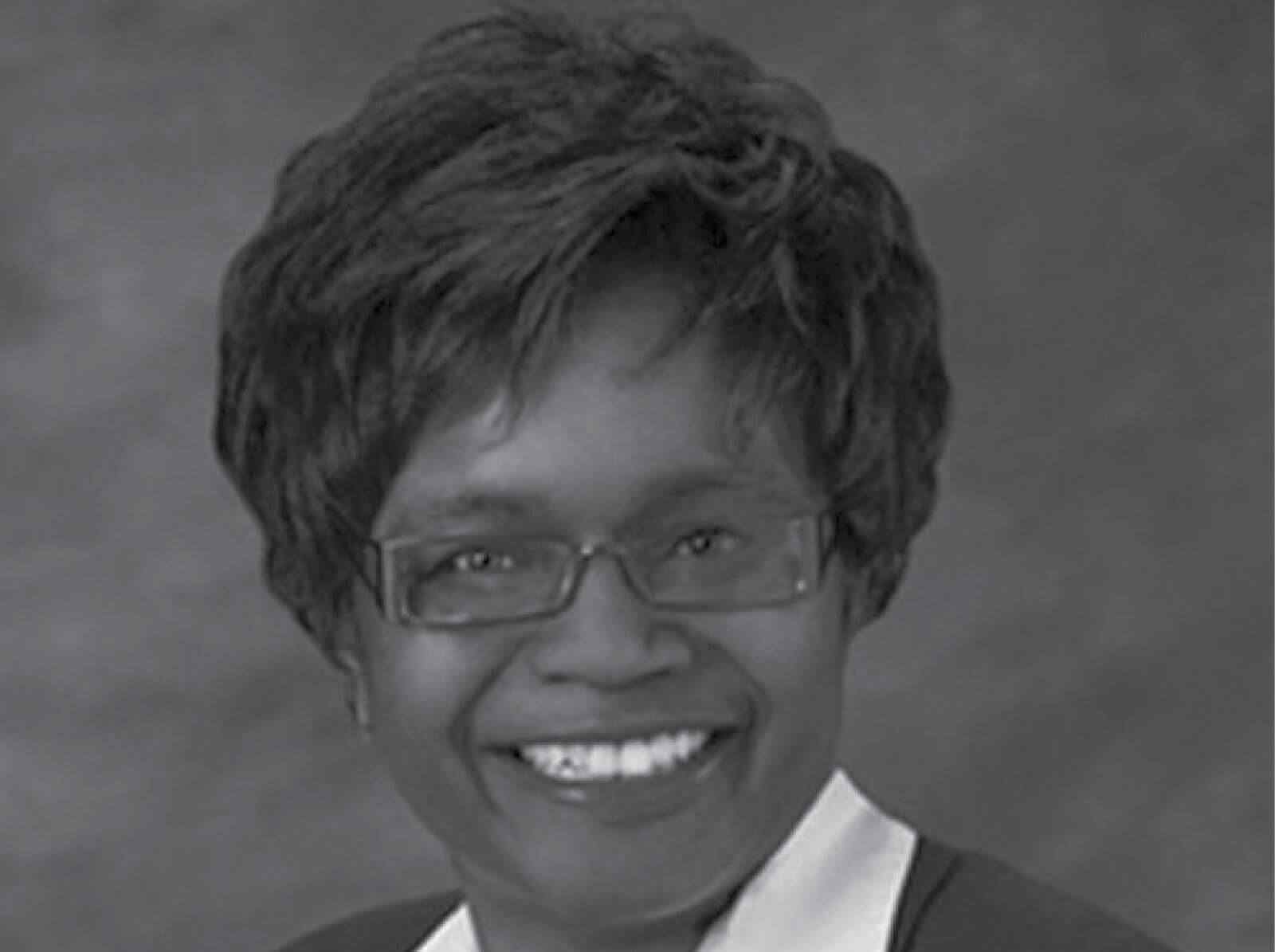 Brenda J. Council served on the Omaha School Board a total of 11 years including four terms as President and two as Vice President. Omaha voters then elected her to the city council, and in a race for mayor she came within 735 votes of capturing that office. After earning a degree in secondary education , she graduated from Creighton University School of Law and was admitted to practice in Nebraska, Colorado, and the U.S. Supreme Court. Her community service includes membership on boards for banks, private foundations, and theater groups, and she has been the recipient of numerous awards and honors from local, state, and national organizations and universities.