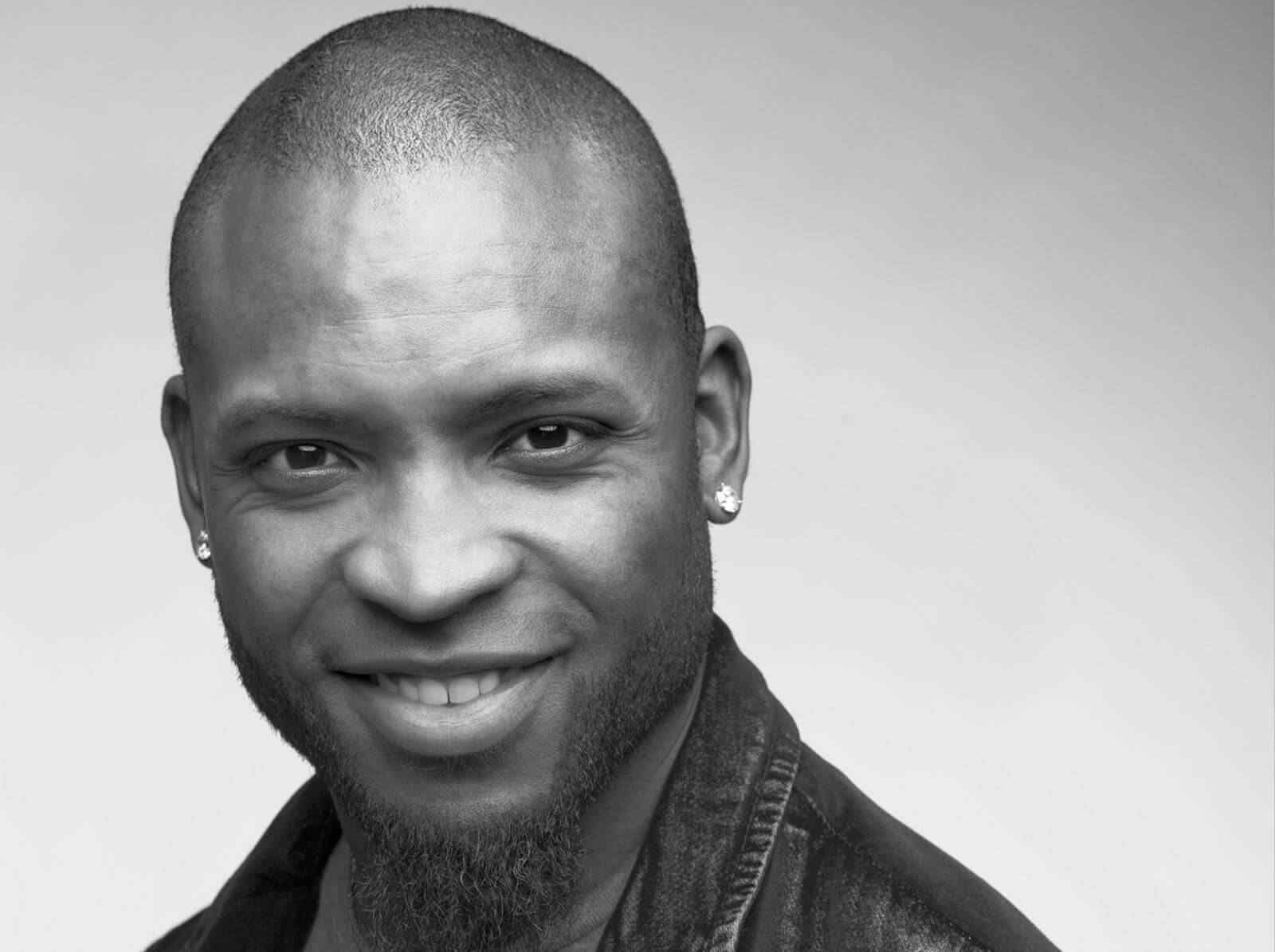 Ahman’s abilities and achievements as an elite football player are well-known and well-documented at the high school, college, and professional levels. During his years at CHS, he was a World-Herald, two-time, All-Nebraska First Team selection, a First Team USA Today and Parade Magazine High School All-American, a Gatorade Nebraska Player of the Year, and the 1995 World-Herald Nebraska High School Male Athlete of the Year. In addition, he also was the state champion in the100 and 200 meter dash at the State Track Meet. During his years as a Husker, he was selected to the All Big 8 First Team in 1995 and to the All Big 12 First Team in 1997. During his 12-year, three-team professional career, he was a four-time NFL Pro Bowl selection, became the all-time rushing leader for the Green Bay Packers, and he was inducted into the Green Bay Football Hall of Fame. Beyond his football success, Ahman created his own foundation in order to enhance the quality of life for children and their families whose lives have been touched by hardship and terminal illness. His foundation focuses on cancer research and youth development. He is dedicated to charities that make a positive impact on the community. Ahman is also extremely active with the Alzheimer’s Association, Make-A-Wish Foundation, Boys & Girls Club, Wounded Warriors, Children’s Hospital of Wisconsin and Nebraska, food pantries, youth programs, adult programs, and adult wellness. He is co-owner of D1 Green Bay Sports Training and another opening in Omaha, Nebraska.