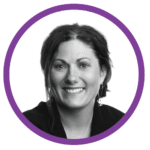 Michele Roberts is the Executive Director of the Central High School Foundation. She joined the Foundation in August 2010 as Development Director, and was named Executive Director in July 2011. During her tenure with CHSF thus far, Roberts has launched and completed a two-year $1.4 million capital campaign to bring 21st century learning classrooms to Central, which included the installation of a campus-wide wireless infrastructure; she created the Generation “C” donor membership program, which provides unrestricted dollars to the school for classroom and teacher grants; and she developed the Central High School corporate partner program, which provides unrestricted dollars for Central athletic and activity programs. Under Roberts’ direction, current CHSF projects include raising $6 million for a Legacy Endowment Fund and completing a $19.3 million Central High School Arts and Library Addition which added 51,000 square feet of classroom and activity space to the high school’s campus.

For Eagle Tales comments or feedback, email or tweet at the Central High School Foundation on Twitter. 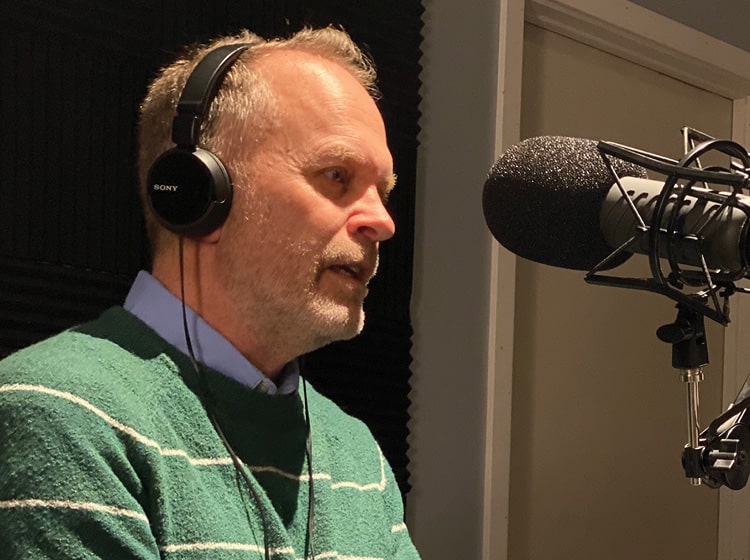 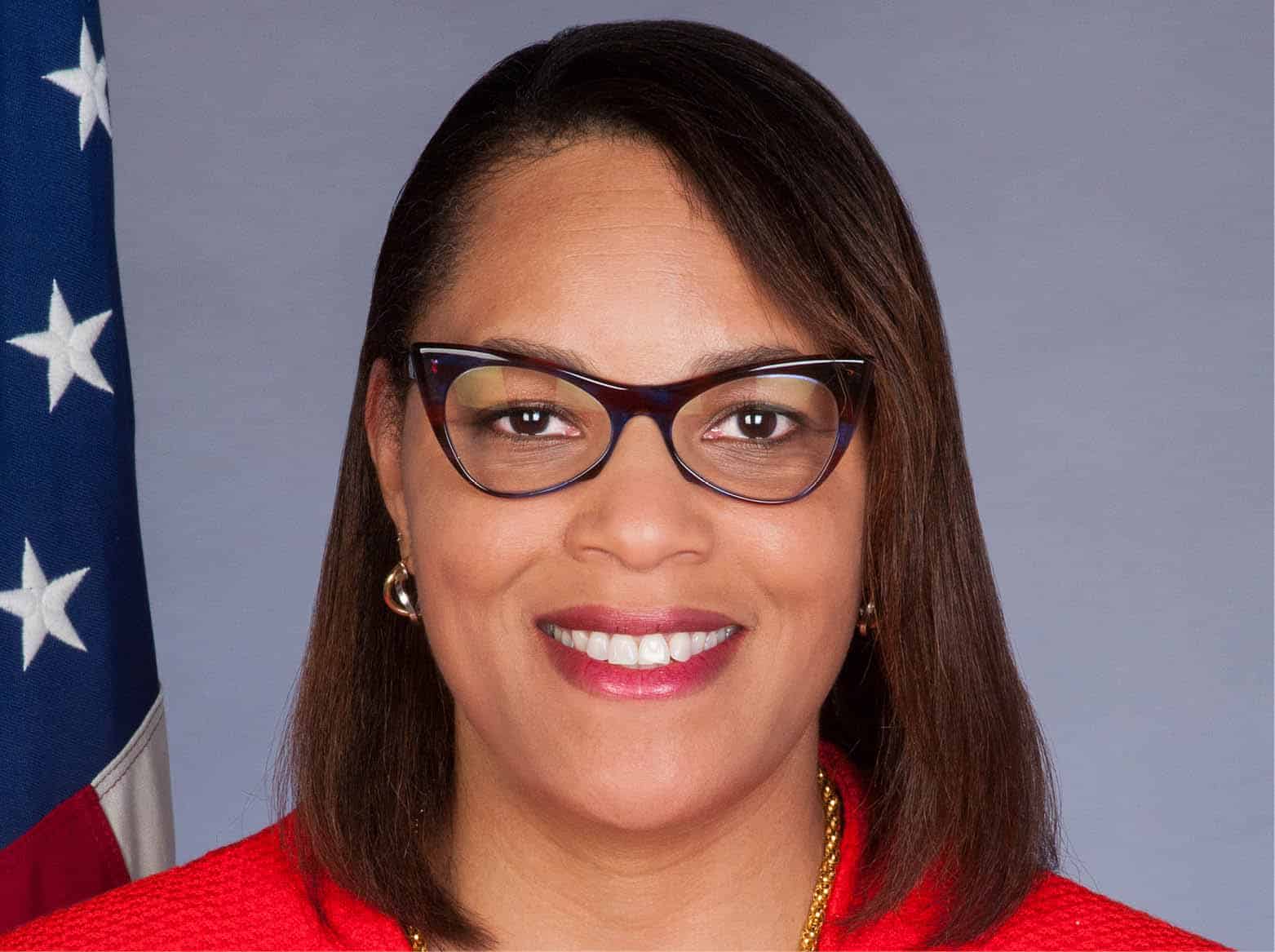 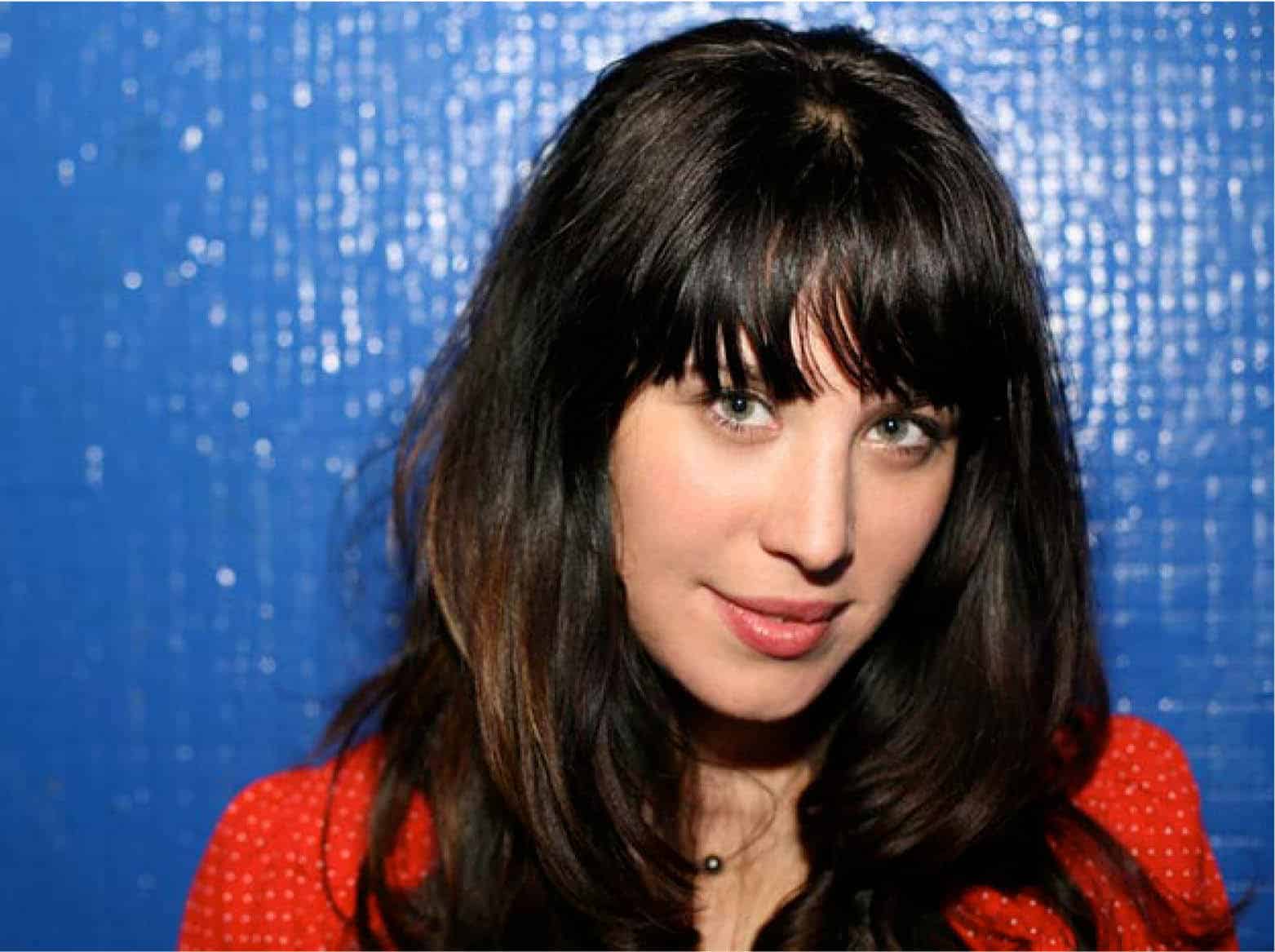