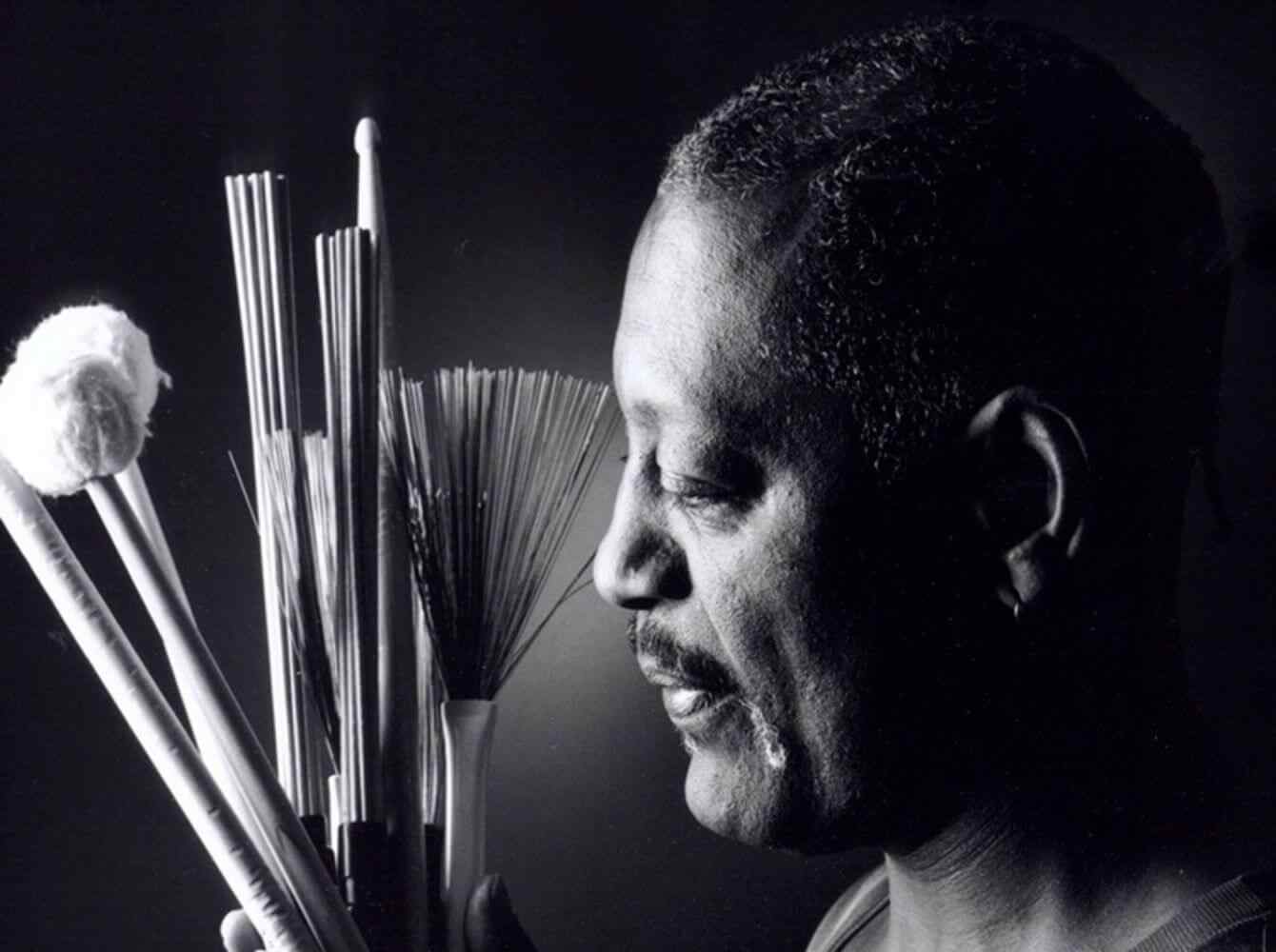 Lewis established himself as one of music’s most acclaimed jazz drummers, the versatile performer laying the beat for many top artists and performing all over the world. The son of a saxophone- playing father and pianist/ vocalist mother, he first started playing the cello at age 10 before switching to drums. By age 15 at Central, he was playing professionally. In 1974, he moved to New York and began performing with Woody Shaw, Carla Bley, David Sanborn and Dexter Gordon before joining the Stan Getz Quartet from 1980 to 1991. By the late 1980s, he built a busy freelance career, touring with Kenny Barron, Art Farmer, J.J. Johnson, Mike Stern, John Stubblefield, Grover Washington Jr., Gary Bartz, Bobby Hutcherson and Bobby Watson. Lewis has also written many original compositions, including Sanborn’s “Seventh Avenue” and “The Legend of the Cheops,” Getz’s “I Wanted to Stay” and numerous others on Lewis’ own five original albums. Lewis continues to perform and in 2003 joined the jazz faculty at Rutgers University, where he teaches drums and coaches jazz combos.