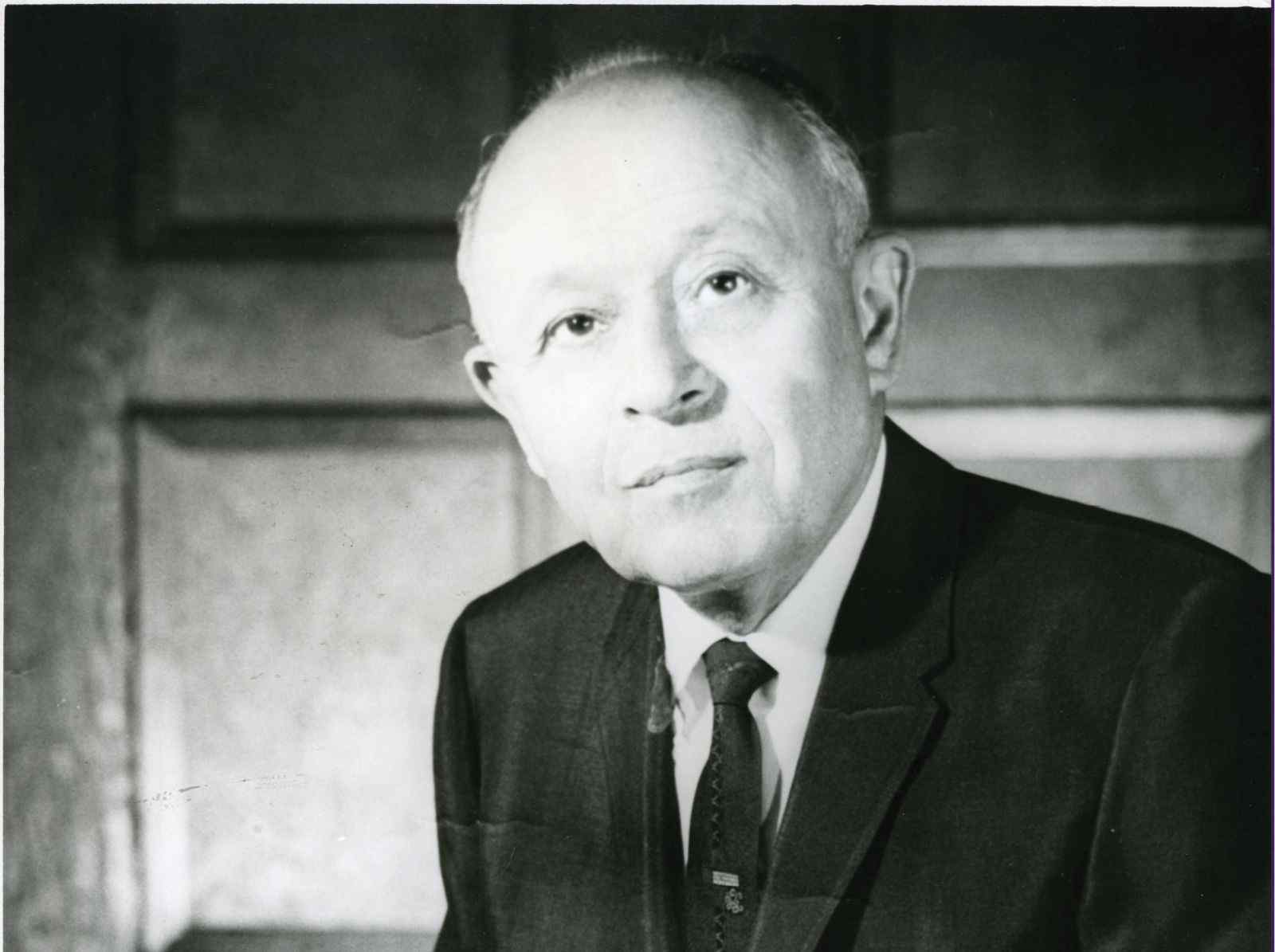 After his graduation from Central and then Creighton University Law School, Sam became a highly-successful attorney recognized for his integrity, wisdom, and legal counsel. In Omaha, in 1924, he created a program enabling Jewish young men, many of whom were immigrants, or their sons, to come together to socialize, to be of service to others, and to carry on Jewish traditions in the modern world. The program was named with the Hebrew letters, Aleph Zadik Aleph (AZA). Sam enlisted B’nai B’rith, an international Jewish service organization, to sponsor AZA which quickly became the largest Jewish youth organization in the world. Later, a similar organization for young Jewish women became, with AZA, the B’nai B’rith Youth Organization (BBYO), with chapters on every continent. Sam also was a founder of Omaha’s Beth El Synagogue. He helped rescue Jews fleeing Nazi Europe and was involved in many charitable and civic causes. Sam became a developer, helping to develop Park Forest, Illinois, a planned community of over 22,000, initially built to meet the housing needs of returning war veterans and the Port of Ashdod, in Israel.