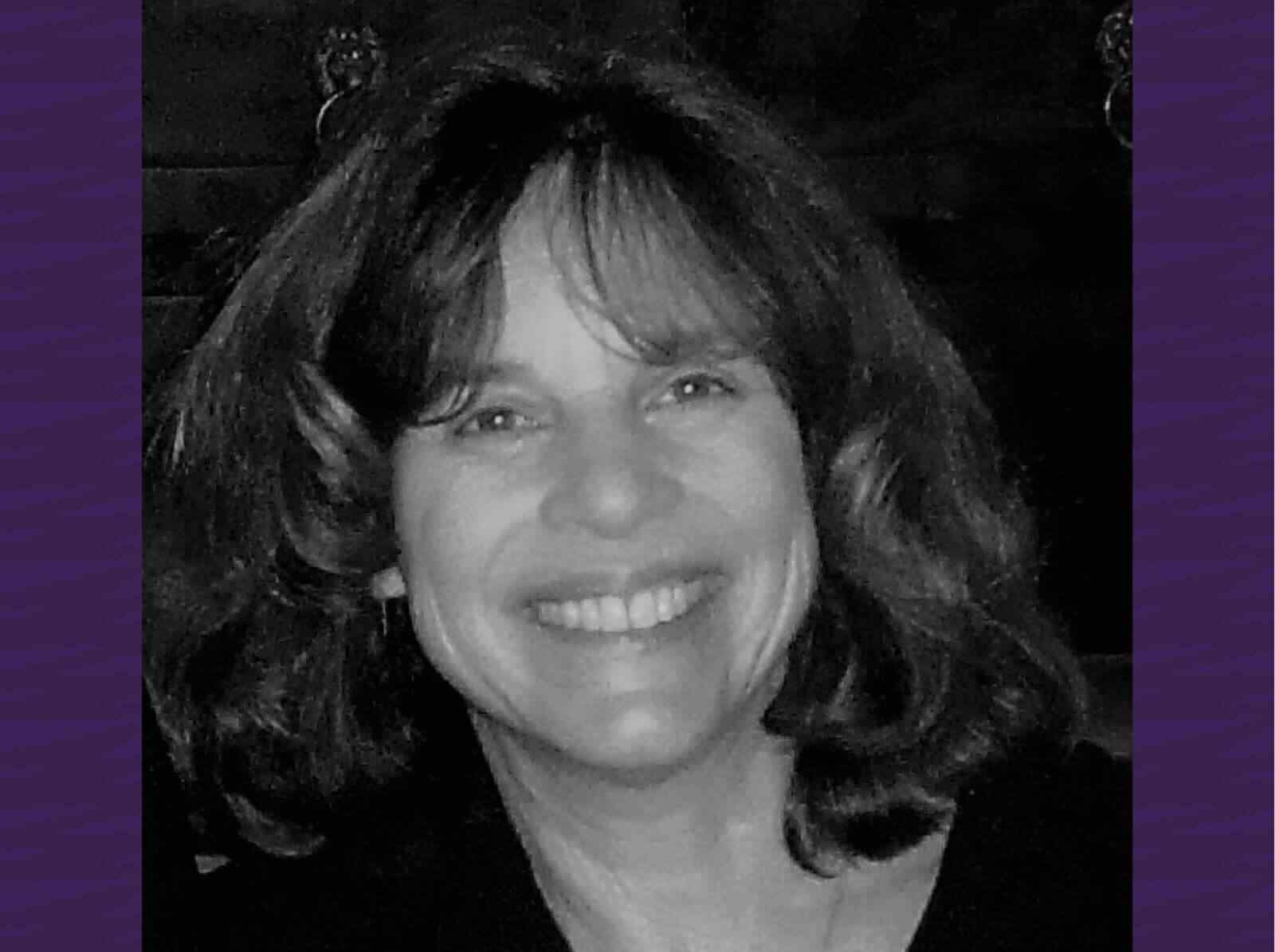 Fox worked diligently to improve the lives of children, the poor, the disabled and other marginalized populations as a longtime state legislator in her adopted state of Vermont. Fox left Central with a strong sense of justice, pursuing a public interest law career after graduating from SUNY Buffalo law school. In 1977, she joined Vermont Legal Aid, advocating for people with disabilities. Articulate, bright and passionate, Fox in 1986 was elected to the Vermont House. She served as chair of both the Judiciary Committee and Appropriations Committee, seeing to the funding of assistance programs important to her. She retired in 2000 after 14 years but remained committed to helping others, directing Vermont’s Family Court system and later running a re-entry program for former prisoners. Yearning to get back into politics, in 2010 she was elected to the Vermont Senate, representing a district of 140,000 people. She served three years but was diagnosed in 2012 with a rare form of sarcoma. She passed away in 2014, but her legacy lives on in the programs she championed. As one colleague put it after her death, “She was a rock star for people who were in dire need.” The state’s largest newspaper called her the “Champion of the People.”