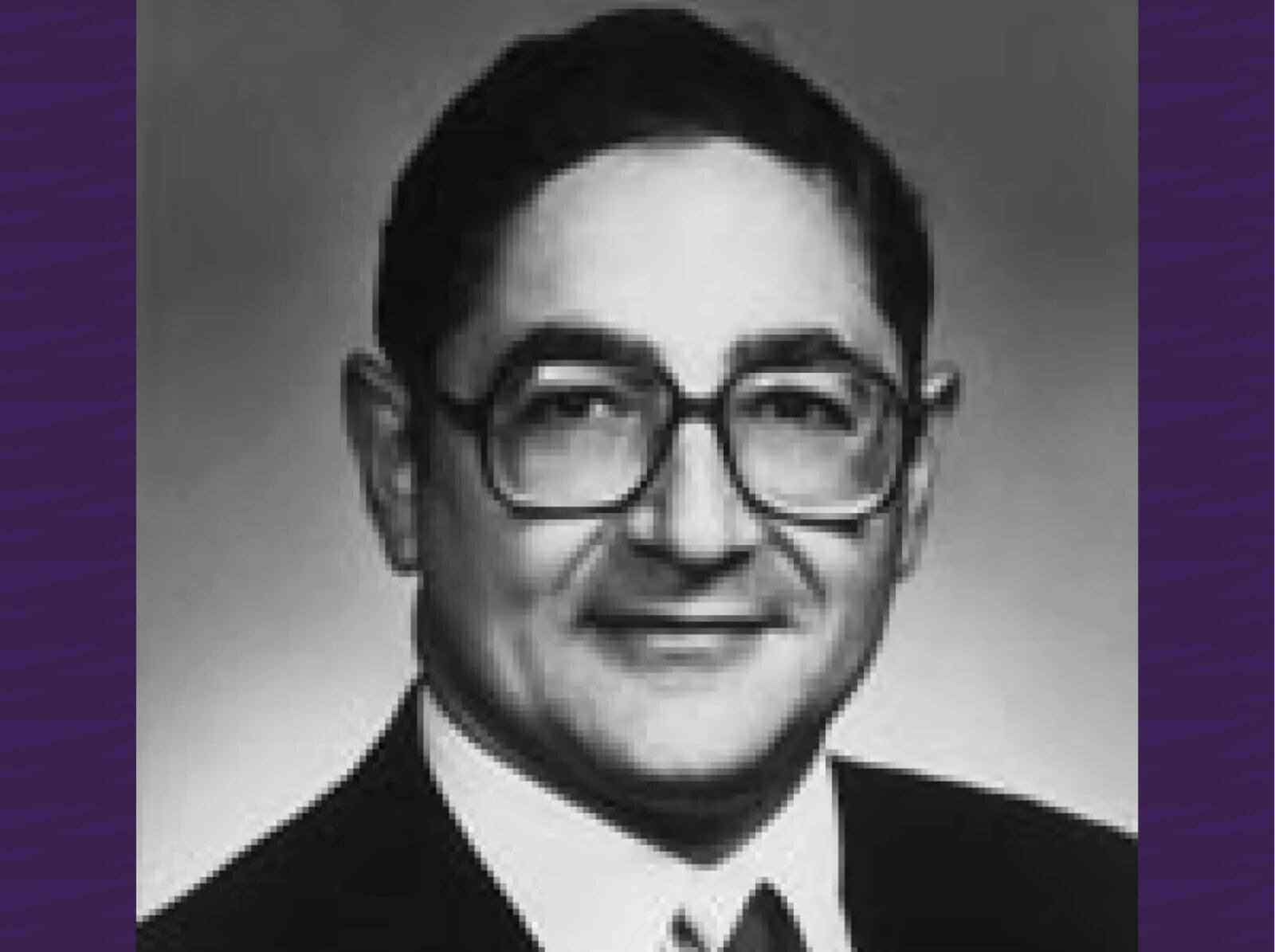 During a visionary and pioneering advertising career, Goldstein helped turn products like Crest toothpaste, Tide detergent, Head and Shoulders shampoo and Charmin bathroom tissue into household names. Goldstein served as Procter & Gamble’s vice president of advertising for nearly a decade before his life was tragically cut short at age 50. Goldstein joined the firm in 1961 after earning a bachelor’s degree at Harvard and master’s degree at the University of Chicago. By the late 1970s, he’d become one of the most powerful figures in advertising nationally, supervising a $1 billion ad budget that was the world’s largest. With a keen intellect and diplomatic skills, he served as chairman of the Association of National Advertisers and as a leader of numerous other advertising organizations. He was among the first to recognize the potential for cable television, making one of the first sizable advertising buys on CNN and TBS. Goldstein was also very active in Cincinnati’s Jewish community and had an amazing ability to always be available for family and friends in need. Goldstein’s life and career came to a sudden close in 1987 in a rafting accident in British Columbia. He was mourned by Procter & Gamble’s CEO as a man whose impact on advertising was great, not due to the dollars he commanded but his high standards and principles. A year later in 1988, he was elected to the National Advertising Hall of Fame.